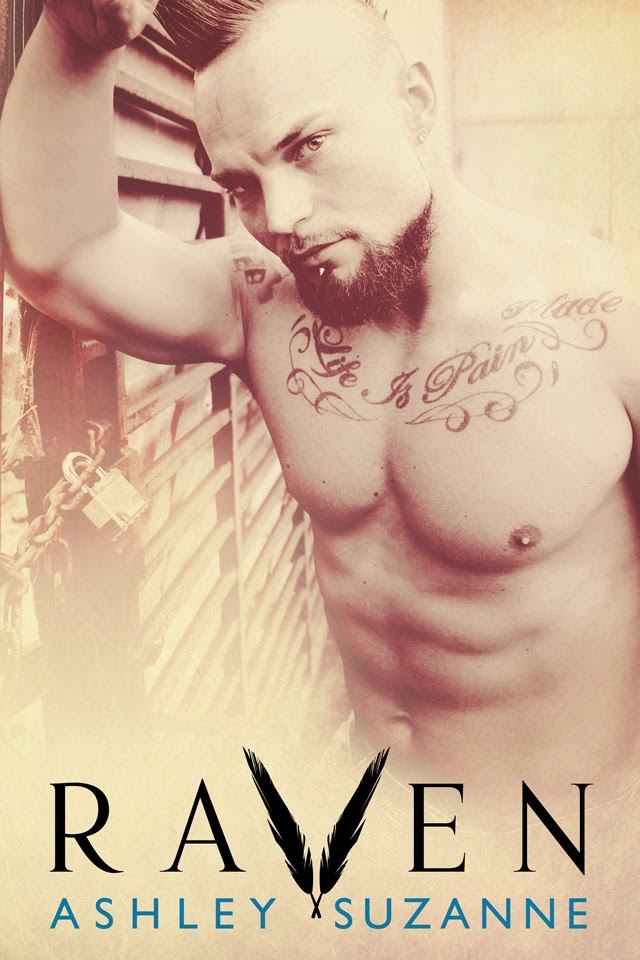 If I would have known then what I know now.If I would have known that having my heart broken at thirteen by my one and only friend, Garrett Rhodes, would never compare to the empty feeling at sixteen when I buried my mother.If I would have known that changing schools in my senior year would throw all that back in my face.Maybe … just maybe … I wouldn’t be in the hell storm I’m living in these days. Letting my past dictate my future, allowing the best of the best male MMA fighters bully me day in and day out and knowing no matter what I do, Garrett will always be the only man that understands me. I didn’t have to live this way. One day changed the course of my life forever.Through all this mess, the one thing that I’ve found that keeps me centered … martial arts. And I’m damn good. If only someone would give me a chance to prove my worth.All I can do now is make the best of it and try to not let the fight consume me. Or has it already? 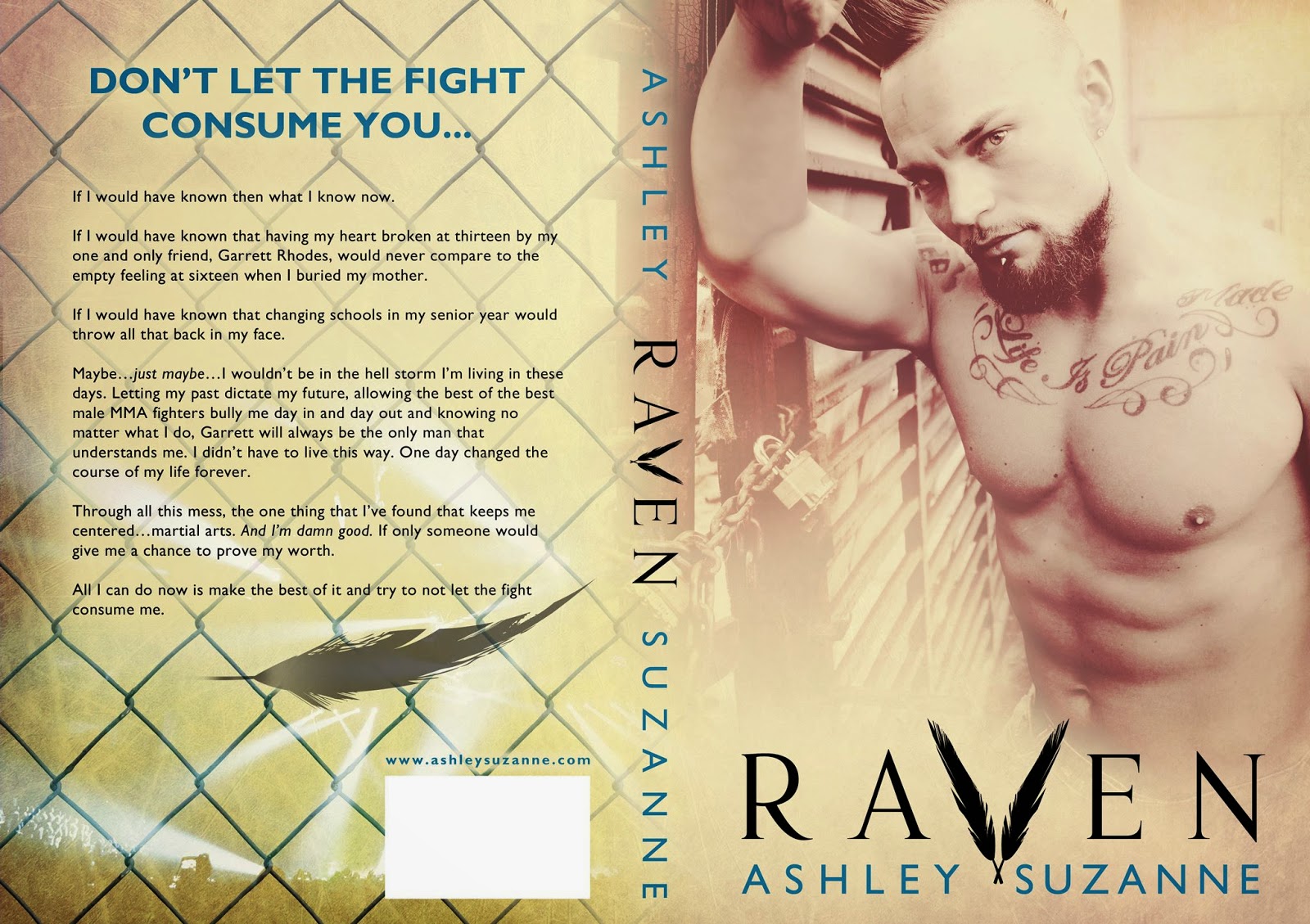 Rian was never like the other kids. She had a boys name, hippie clothes and a non-traditional mother. The other kids gave her hell until Garrett, an army brat, moved into town when his dad was stationed there. 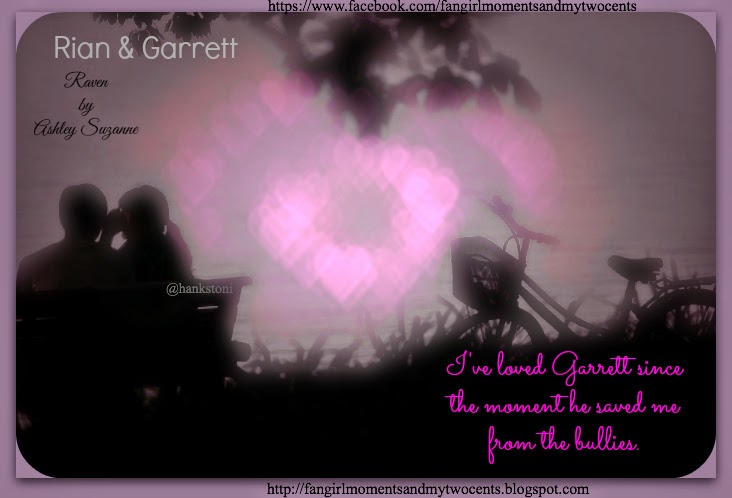 Garrett and Rian are inseparable until he has to relocate when his dad gets stationed elsewhere.

After Garrett moves away, things change for Rian. She tries to change to fit in. Her mother get married to an abusive drunk. Things are definitely going in the worse-off direction. Although she continues to face painful obstacles, Rian is a fighter and never gives up.

Later, Rian and Garrett meet again, but fate cannot decide if it wants them to end up together or not. 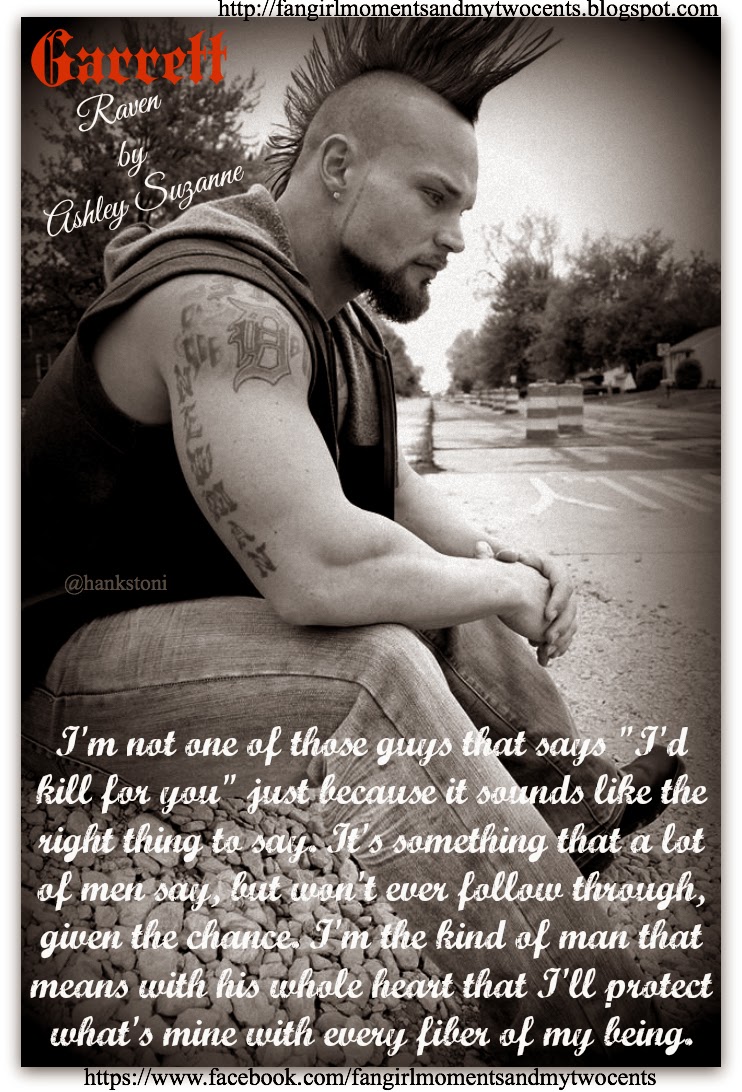 For those that get tired of the whiny females and are looking for a strong female lead, Rian is for you. I love how she defends her mother.

For those that are over the instant multi-orgasms and are looking to read a realistic sex scene, I think you will be happy also. The first sex scene of the book is perfect in my opinion.

Ashley sort of gave us a sweet boy and a bad boy in Garrett. He's definitely someone we can love.

My vaginal spicy-sense tingles with every move he makes.