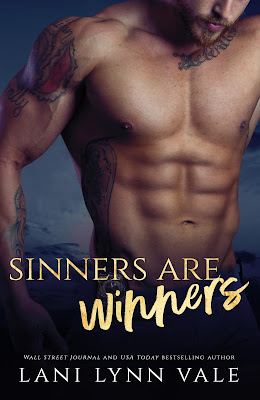 He saw her from across a crowded ballpark and knew she was about to change his life.
Yes, he realizes just how cliché that really is, but the moment his eyes locked on her, he knew that she was the one.
At least, the one that royally screwed him over. The one responsible for his demotion and the subsequent disciplinary action taken against him before he’d even gotten out of the probationary period with Kilgore Police Department.


It all started with a kiss.
***
Saylor Rae Spada tried to mind her business. She also tried to not get involved in petty disputes.
However, from the moment she saw him sitting next to her at a professional baseball game, a game she didn’t even want to be at but was dragged to by her blind date, she couldn’t look away.
Then the kiss cam came on, featuring none other than her and the handsome stranger.
Without missing a beat, he kissed her.
Then her blind date decided to pull a knife and try to stab him.
From that point forward, she’s done nothing but cause him trouble.
Trouble that he’s starting to find increasingly adorable.

Lani never disappoints when she weaves her vast array of characters throughout her books. Getting to catch up with the rest of the "fam" makes you wanna crawl back in for another round of re-reads. Baby Lock just makes you wanna climb him like a tree and never let go. LOVE him!! Sweet and Sassy Saylor Rae makes you wanna immerse yourself in her and make her your BFF. I love how these two people have managed to know the same people and run in the same circles, yet never meet before they became "famous" on the kiss cam. This is a fast moving relationship and normally, that's not my thing, but this one...this one just works and no waiting is needed to know what has always been a meant to be. 5 stars Tasha XO 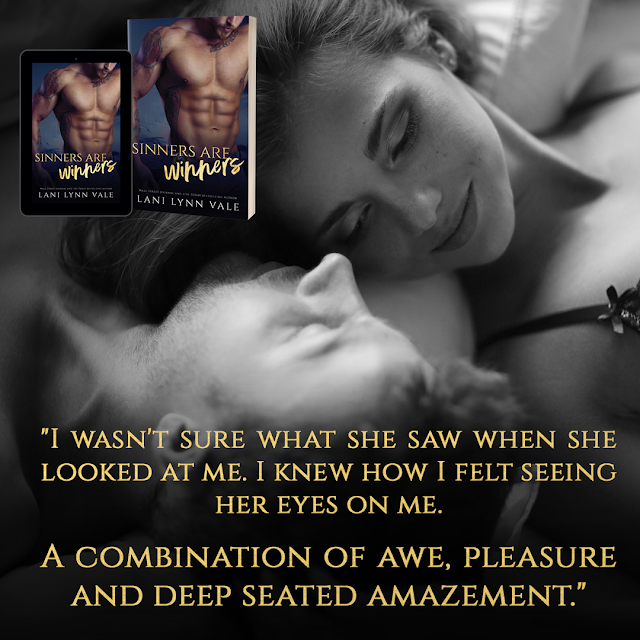 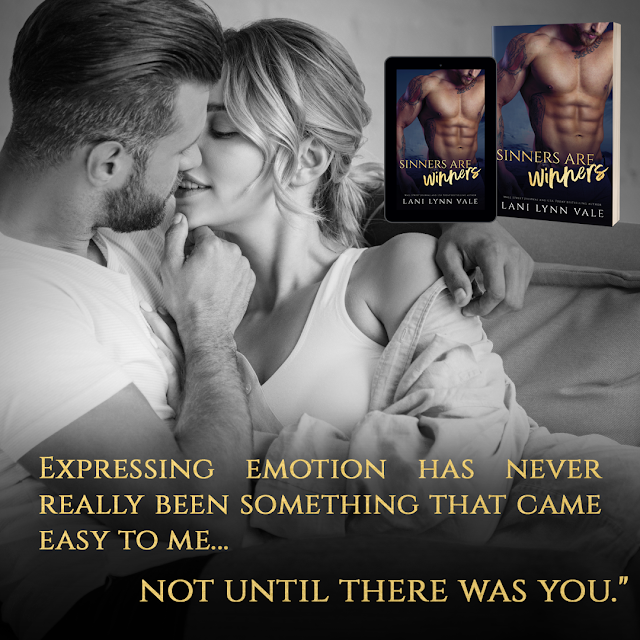 Lani Lynn Vale is a USA Today Bestselling Author of over thirty titles. She is married with three children, two dogs, two cats, a donkey, and a couple (a couple also meaning over twenty) chickens.
When she’s not writing, you can find her curled up in her favorite chair reading.
Lani is married with three children and lives in the Great State of Texas.