Love Notes are something sweet and adorable that you leave for your other half. Well, okay, they can be funny too.

We didn't want to bring you love letters, but these simple notes our favorite authors have agreed to write, in their characters' names. 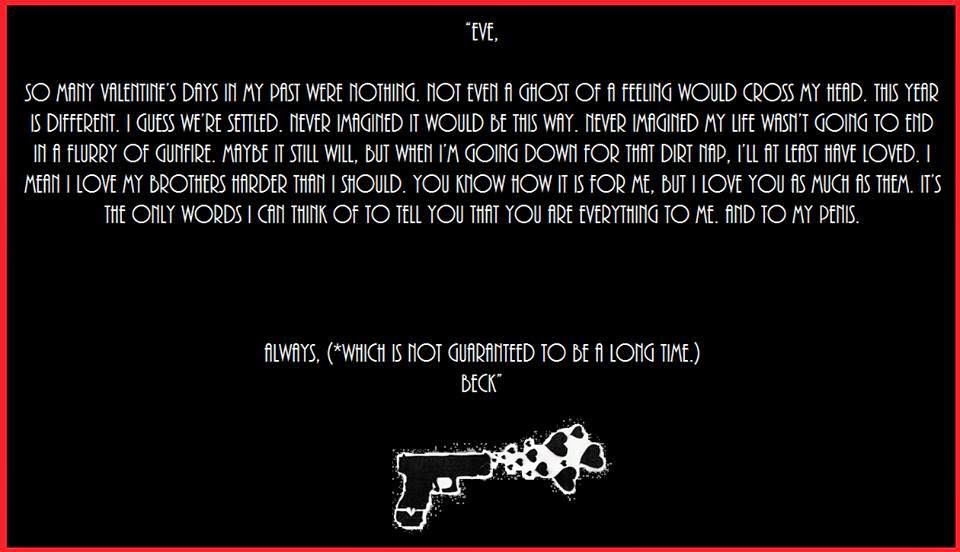 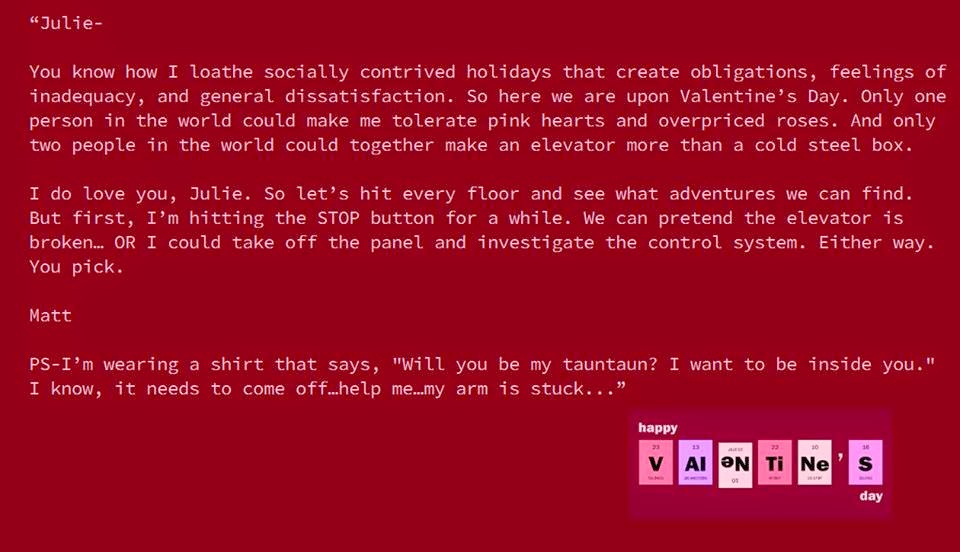 Cardeno C's  Walk With Me 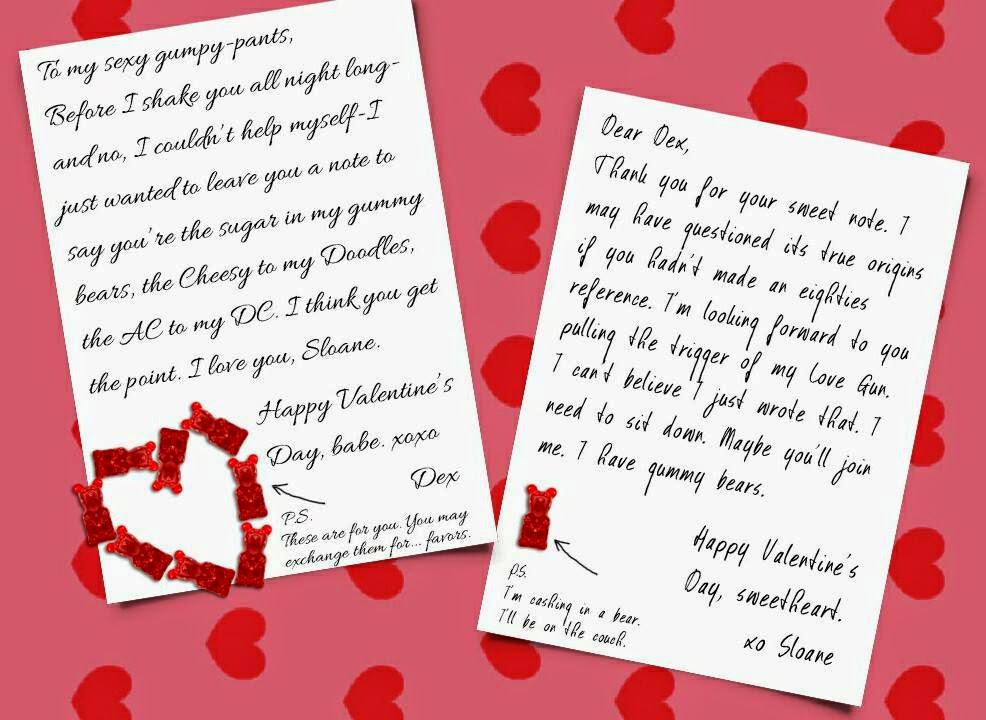 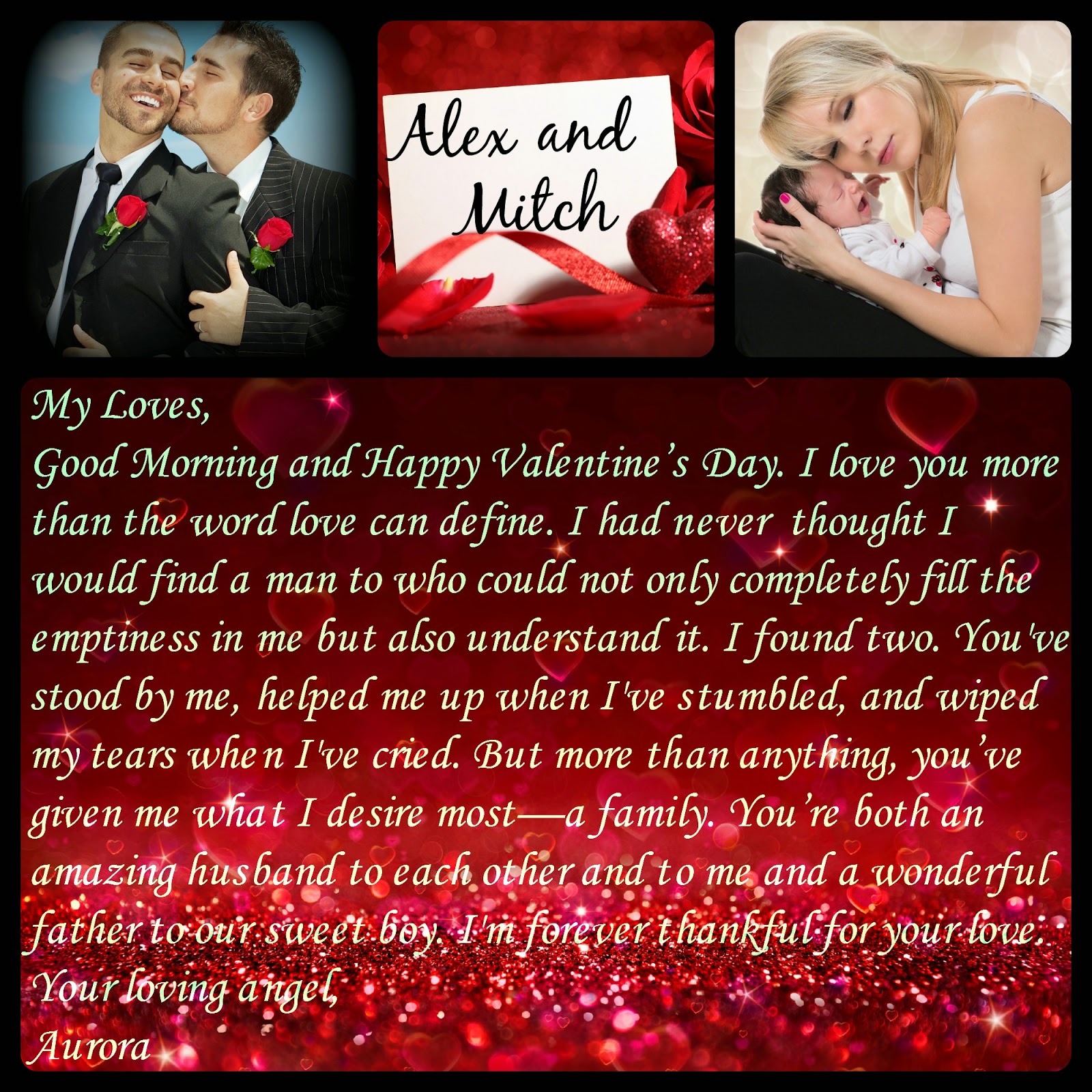 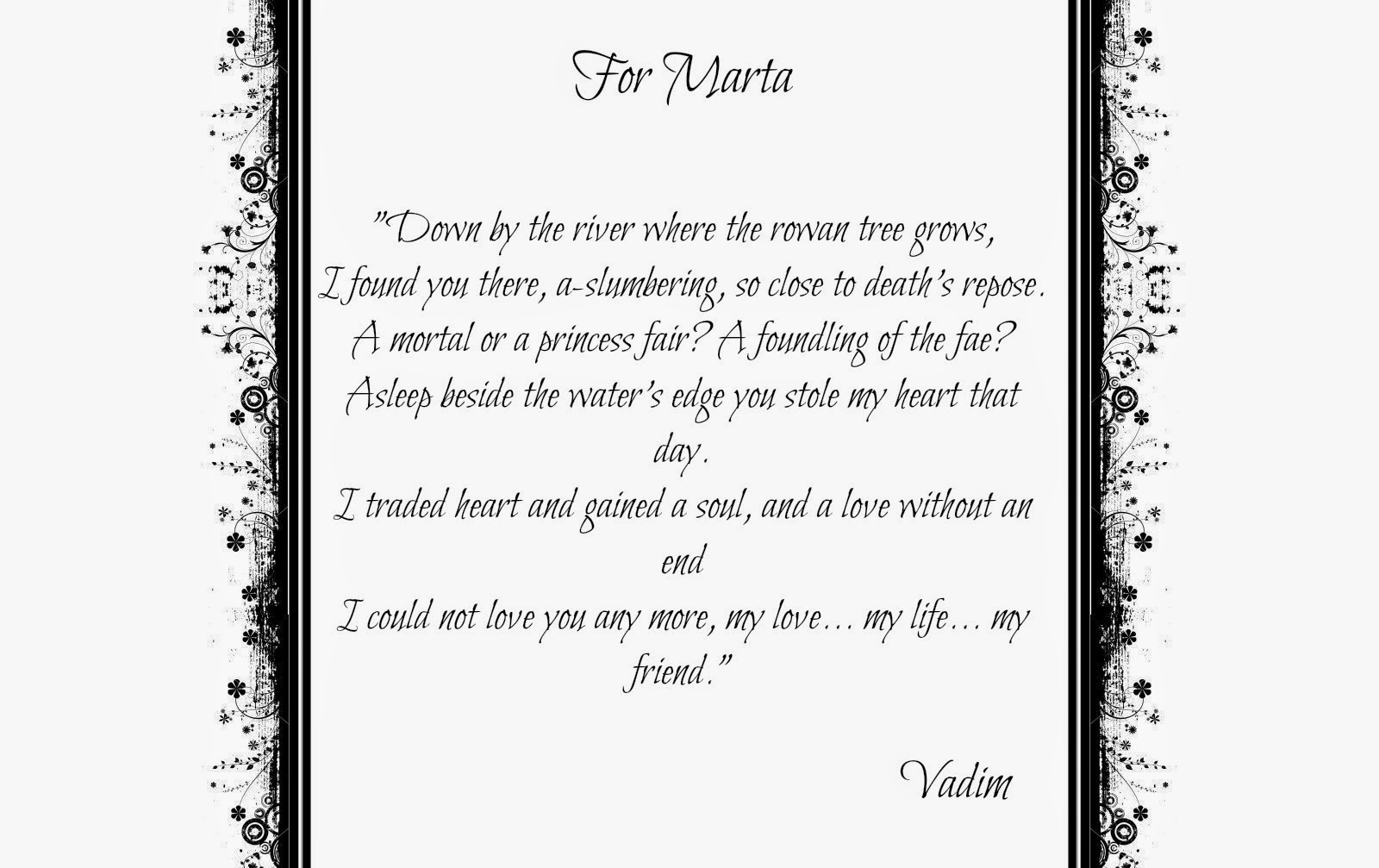 Blog Tour and Giveaway Fire Down Below by Debra Anastasia

Dove Glitch is embarrassed about everything above her knees and below her belly button. When she has to fill a delicate, embarrassing prescription the last thing she needs is a sexy-as-hell (and brand spanking new) pharmacist behind the counter.

Johnson Fitzwell’s first day of his dream career also happens to coincide with the exact moment Dove needs her feminine meds filled. His glorious voice is way too loud–as in, he should be counting down the hits with Ryan Seacrest kind of loud. Thanks to Johnson’s handsome face and gorgeous jaw line, Dove dives headlong into her waking nightmare and asks for a vagina-scented cream.

How could she not fall for him? Dove's only active goal now is to get Johnson to kiss her right on the lips. Either set. However, his horrible girlfriend is one of many obstacles preventing her from making that fantasy a reality. When Dove defends Johnson in the most unhygienic, unconventionally gross way in the middle of a crowded restaurant, their tender, slightly tantric relationship is off to a galloping, farting start.

Each print copy of this book will be dipped in holy water by my mom, and glared at by my father as he purses his lips. Neither will help. So, drop your pants and turn to the left and cough. I hope you're not allergic to latex, because it’s time to fill your prescription. Anally.

Oh God. We’re talking about me being naked, in the shower with cooter cream. Please world, end. Kill me.
“I know it’s not soap. I just… if it’s scented… I can’t do scented. Flowers and stuff like that. Fruit-flavored soaps make… things… burnish.” She could tell from the peeks at his face Mr. Fitzwell had never stepped foot in bath and lotion store, wanting to try the array of fun fragrances. Nor had he purchased Peppermint Candy shower gel, foamed up his nether regions, and felt like he had dipped them in lava. Dove crossed and uncrossed her legs at the memory.
Mr. Fitzwell seemed concerned. “Okay, just a heads-up. It’s definitely not good to put any fruits or plant life near your genitals.” He made a V with his hands and formed his own pretend vagina in front of his pants.
Dove covered her eyes and tried to defend herself because now she could hear the sickly older woman beating her supporters with a purse.
Dove’s mumbling got louder with her embarrassment. “I don’t put weird things down… there. Just make sure that the cream’s vagina-scented. Just plain. For vaginas.” She kept her eyes on the counter.