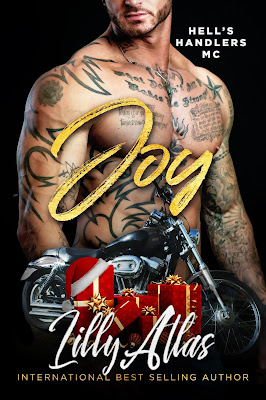 Life, death, trauma, healing; the Hell’s Handlers have been through it all over the past year. They’ve conquered old enemies, acquired new ones, and struggled through devastating upheavals. So far, they’ve come out on top, knocking down challenges by focusing on one essential ideal: family above all. With Copper at the helm, the Handlers are a patchwork family of bikers who will fight to the death for what they’ve created.
And after all they’ve survived over the past three hundred and sixty-five days, the Handlers are ready to lay down their weapons, pick up their drinks, and coast through the holidays with nothing but joy in mind. But as often happens with life in an MC, Christmas takes a back seat to club drama.
As the year rolls to a close, the men and women of the club will experience new life, new chapters in love, and plenty of new beginnings. But not everything is sparkly and bright as dangerous enemies threaten the tight-knit group of rough and rowdy bikers. Will twenty-nineteen end in tragedy, or will the club once again emerge victorious in time to find a little joy for the holidays? 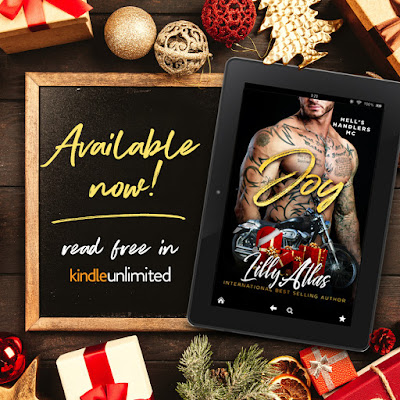 Any time an author brings her characters back together in one book is always a good thing for me personally. I love to catch up and see what's been going on and Joy brought up all the old feels and created some new ones. Mav, you kill me still and your dirty mind/mouth is a really good thing :-) There were some tears, there was a little bit of anger, but there was so much love that nothing else mattered. These characters hit you hard and stick with you for a long time. Thanks for giving us a little bit of Joy this year. 5 stars. Tasha ~Lady TaTa~ 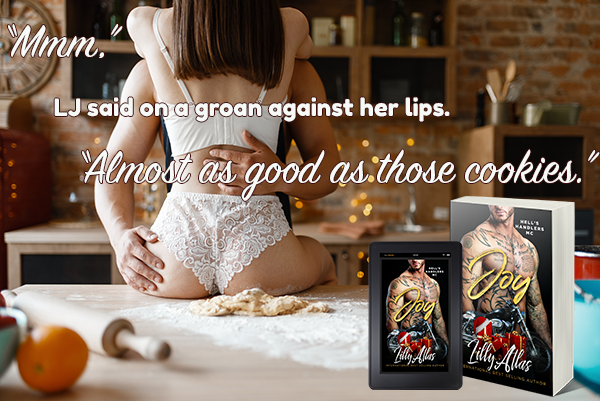 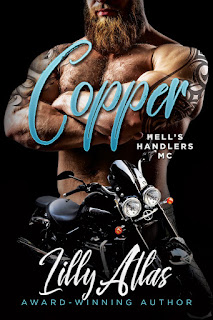 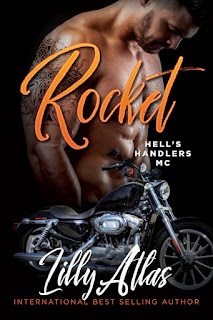 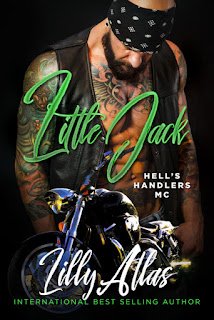 Posted by The Dirty Book Girls at Tuesday, December 10, 2019 No comments: 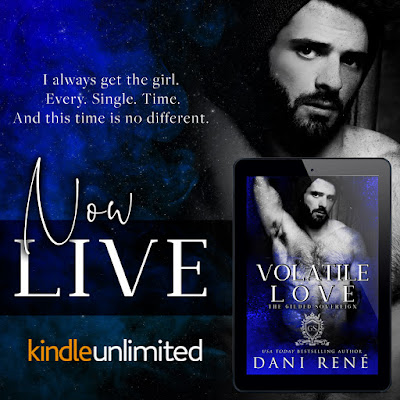 Rukaiya and Etienne, what an amazing story. The chemistry was off the charts; this story moves and flows effortlessly. Twists and turns run rampant through this book and the introduction to new characters leaves the door open for more. Secrets will be revealed and I for one cannot wait to see what happens next. 4 stars - Lady TaTa xo 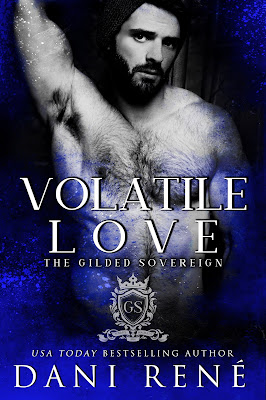 From USA Today Bestselling Author Dani René comes the second book in the bestselling Gilded Sovereign Series. A new adult romance filled with violence, blood, and a lot of steam!
I want to be Rukaiya’s hero, but she’s made it clear she can take care of herself. Her fire burns me. Her fierce nature lures me in. She’s a wolf in sheep’s clothing, and I want her to devour me. She enjoys defying me and I love to taunt her.
I always get the girl.
Every. Single. Time.
And this time is no different.
He’s trying to be my knight in shining armor, but I don’t need him to be. That’s what I tell myself, anyway. Etienne doesn’t give up easily. He’s adamant to change my mind. Only, he doesn’t realize that being with me could get him killed.
As I push, he pulls, and one of us is about to get wounded.
Secrets. Desire. Violence.
Our love is volatile.
When secrets are spilled, nobody is safe.

“The second book in this mind blowing series will captivate you from the very beginning.” - Linda, Early Reviewer

“I loved Etienne and Rukaiya’s story. We get a lot of answers in this book.... and even more questions!” - Amber, Leave Me Alone I’m Reading

“I was glued to every word on every page and cannot wait to see what comes next!” - Dirty Digital Girl Book Blog

“Dani has once again pulled me into a dark and twisted world” - Michelle, Early Reviewer 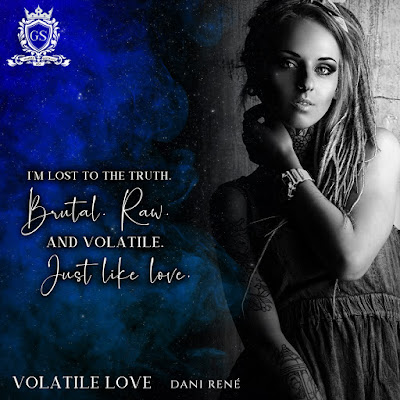 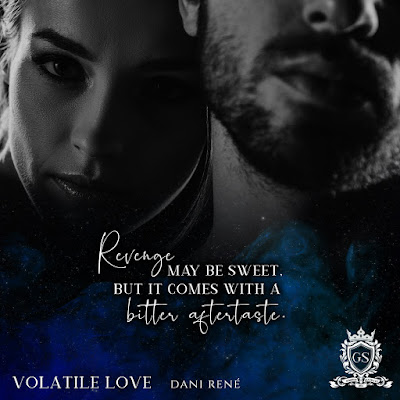 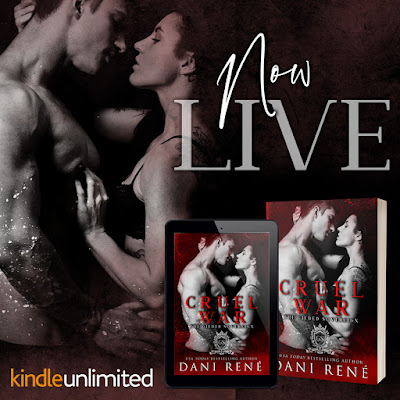 Posted by The Dirty Book Girls at Sunday, December 08, 2019 No comments: