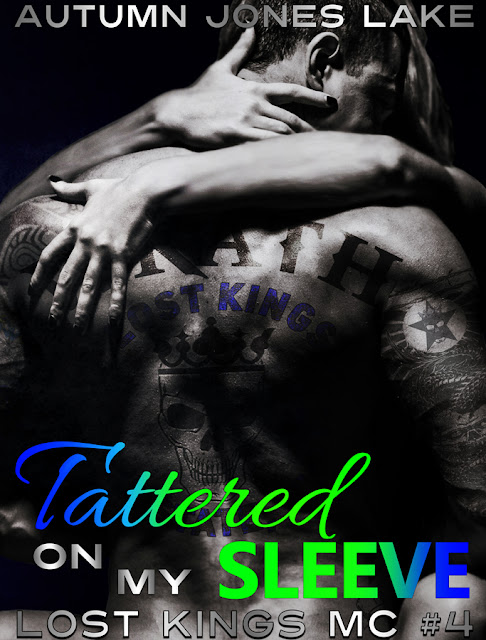 *Although this is the fourth book in the Lost Kings MC series, Wrath and Trinity’s story can be read first.

That girl fucking owned me the minute I laid eyes on her. At twenty-one years old she already had a cold, calculating wall around her. The walls she built up around herself were designed to keep guys like me away. Underneath her tough girl exterior lay something sweet and vulnerable that I very much wanted to explore.

I had her first.

I fell in love with her.

Then we fucked everything up.

His name should have been lust. Pure, soul-shattering lust was the deadly sin I felt when I looked up—way up—into his ocean blue eyes. I should despise bikers. I should most definitely steer clear of this one, with his thick, muscled arms, and low sensual voice. My normally impeccable self-preservation instinct vanished the minute he walked in the door. Like everything else in my life, I fucked it up. And he’s never going to forgive me.

Wrath and Trinity met when the Lost Kings MC was on shaky ground. After three perfect nights together, Wrath knew she was it for him. But Trinty’s dark past was about to catch up to her and the Lost Kings MC was her only hope for protection. One misunderstanding led to a chain of mistakes that pushed them apart for years. When long-buried secrets are finally revealed, Wrath will stop at nothing to break their bad habits and make Trinity understand—she belongs to him.

Author’s note: There is no actual cheating in Tattered on My Sleeve. 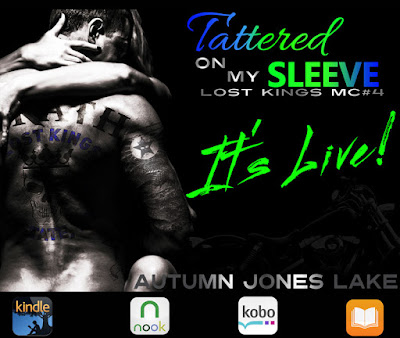 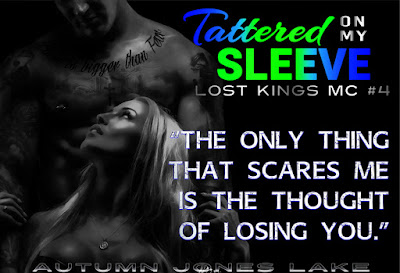 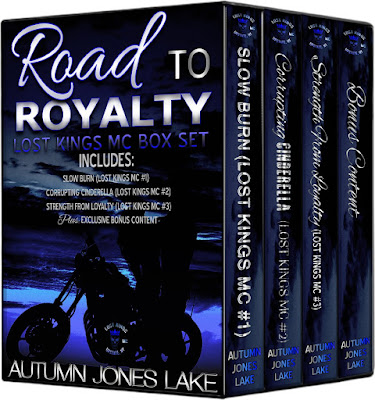 *Only available for a limited time 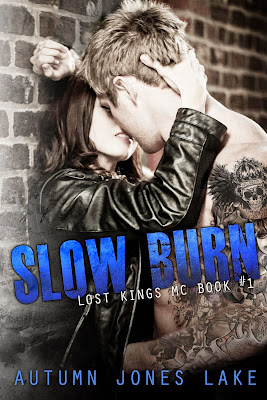 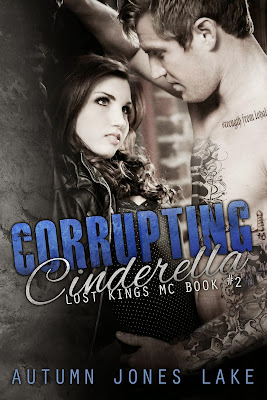 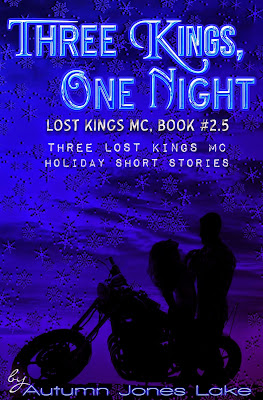 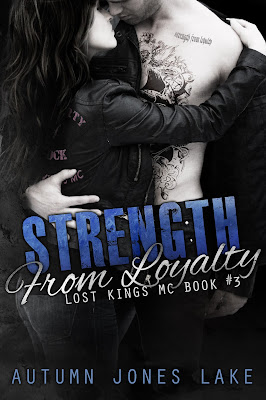 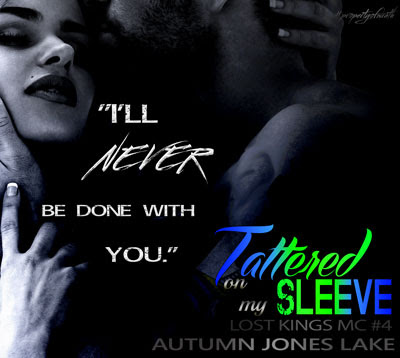 
Besides his job as enforcer for the Lost Kings MC, Wrath owns a gym. One of the ways he tries to reconcile with Trinity is by asking her to help him prepare for a fight. This is from one of the times they’re working together.


My attention is finally drawn to the papers Trinity has in her hands. “What’s that?”

“Oh, it’s nothing. I didn’t realize Jake was already… You asked me to put some stuff together… So never mind.”

She folds the papers in half before I snatch them out of her hands.

“Ow! Thanks for the paper cuts, asshat.”

Jake chuckles and grabs her hands to look them over. I can’t wait to get in the ring with him later and kick his ass while Trinity watches.

I’m impressed with what she printed out. I knew she’d be good at this. She’s got a week’s worth of circuit training exercises broken into different ones on each day. Each circuit includes a balance of strength and endurance exercises. I glare at Jake, and he takes the hint to get lost.

“You’ve done your homework,” I say, handing the papers back to Trin.

The corner of her mouth twitches down in disappointment. “You don’t think it’s any—”

“Is that what I said?” I hate snapping at her, but sometimes it’s the only way to get through her self-doubt.

“Where’d you find some of these?”

“Are they too advanced for you?”

I tilt my head and stare at her. “Seriously?” She chuckles. “Good, then call me when you’re going to try the Front Lever. It looks sexy.” She spins away and heads back to the office. 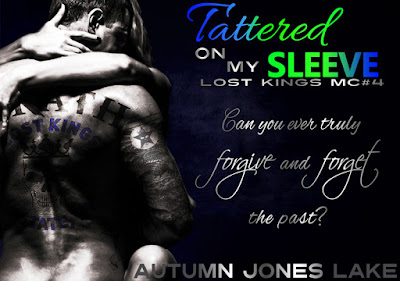 Another I've waited many months for. I do have the knack of falling for side characters. And Wrath was no exception.

Of course that, at first, I didn't like him. He was an a-hole to Hope and Trinity, too. I don't know where and when, but that changed and I became #PropertyofWrath. I kept bugging Autumn about it, but she's so awesome and a sweetie, being patient with me and not getting mad. What can I say, I'm passionate about characters I love!

We've all met Trinity in the previous books. She's the woman in charge of running the club house; cleaning, cooking. She's also a club momma. Now, the fact that a woman sleeps with men she likes, whenever she likes is not a big deal. However, in the MC world, there's no respect for women that do that. Outside of the LOKI MC, there was no respect for Trin. Of course that Rock's a sweetheart and has laid down the law, from the beginning. It was her choice.

Now, at first, I was pissed at Trinity. I didn't get it. She frustrated me to no end. I ached for Wrath. But, as the story progressed, we found out more and more and I started to understand, and really, it broke my heart. We all have a past. Some of us had it better than others. Trin was in the latter.

Wrath had his moments too. He'd piss me off - there's proof of that in a convo with Autumn, hah - then he'd say or do something and make me melt. Both of them are so complex and complicated but they make it work. Once they overcome some things - cough, Wrath pulls his head out of his lovely derriere, cough - all's well. Or, as can be expected in the MC world.

The many feelings I've had ranged from being pissed, frustrated, to teary-eyed, brokenhearted and wanting more. Yes, it's a long book but I still want more. It's Wrath, can you blame me? I loved it. I'm going to reread it, I'm sure of that.

I wish to thank the author and Give Me Books for this copy given in exchange of an honest review.


As an only child, Autumn kept herself entertained by making up all sorts of stories. For a long time, life and school dimmed her enthusiasm for creative writing. But as soon as she rediscovered her love of storytelling, she put her fingers to the keyboard and hasn’t looked back.

Autumn lives in Upstate New York with her husband and their three rescue dogs. She is actively involved with several dog rescue groups and her local RWA chapter.