Review HIM by Sarina Bowen and Elle Kennedy 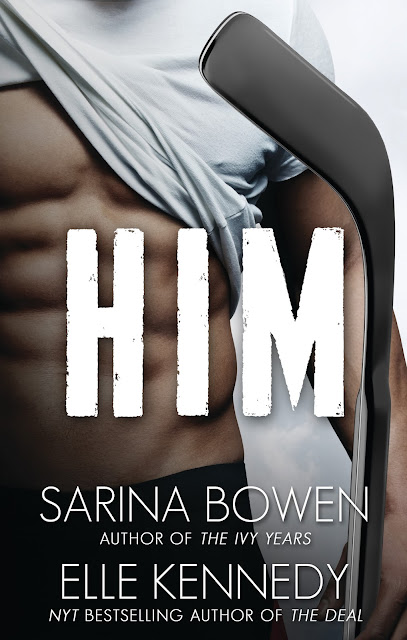 They don’t play for the same team. Or do they?

Jamie Canning has never been able to figure out how he lost his closest friend. Four years ago, his tattooed, wise-cracking, rule-breaking roommate cut him off without an explanation. So what if things got a little weird on the last night of hockey camp the summer they were eighteen? It was just a little drunken foolishness. Nobody died.

Ryan Wesley’s biggest regret is coaxing his very straight friend into a bet that pushed the boundaries of their relationship. Now, with their college teams set to face off at the national championship, he’ll finally get a chance to apologize. But all it takes is one look at his longtime crush, and the ache is stronger than ever.

Jamie has waited a long time for answers, but walks away with only more questions—can one night of sex ruin a friendship? If not, how about six more weeks of it? When Wesley turns up to coach alongside Jamie for one more hot summer at camp, Jamie has a few things to discover about his old friend...and a big one to learn about himself.

Warning: contains sexual situations, skinnydipping, shenanigans in an SUV and proof that coming out to your family on social media is a dicey proposition. 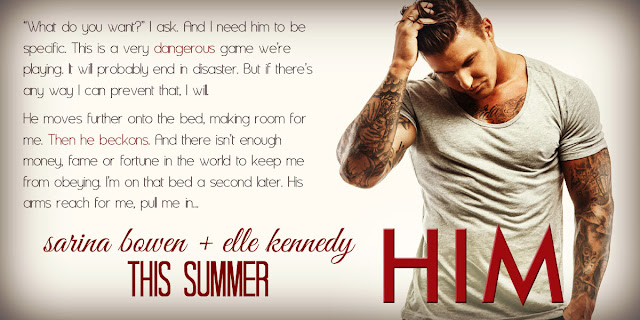 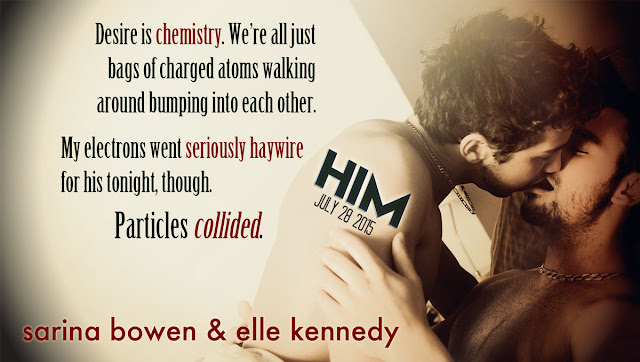 I really loved both of our heroes. They're different, yet they're perfect together. Wes and Jamie became friends when they met one summer, and have been best of friends, until a dare changed everything. Wes was sure he screwed up, while Jamie was left with unanswered questions.

A few years later, they meet up again and they rekindle their friendship, and this time, it goes further than that. Wes is sure Jamie's being only bi-curious, but is he?

This story is funny; it's also one to make you swoon and boy, some scenes are really hot!

So, the Elle Kennedy - Sarina Bowen duo was a hit and I do hope they'll write more books together.

***Copy was given in exchange of honest review***