Cessy
I was born the Princess of an MC I knew nothing about. Thrown into their world of crazy, when I had no other options. Despised by the club for things out of my control. It took me a long time to find my way in this life, but I became the Princess I was born to be. Now they have taken my Pops from me, and I will bring hell on earth to those who caused his death.
The Silent Sons have promised to help me find those responsible. I was looking for answers, and I found Mr. Tall, Dark, and Broody. Will he be my saving grace in this life or will we both lose our lives when we find an enemy more twisted than we could imagine? 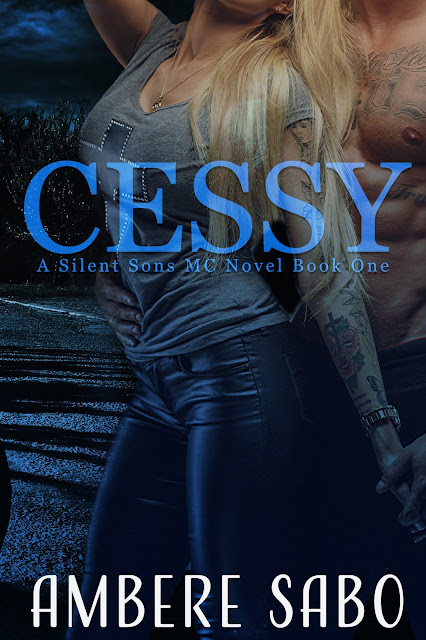 This was given as an ARC for an honest opinion.

This is book #1 of the Silent Sons MC series.

Growing up in an MC isn't easy.
Especially when you're a girl.
And your dad's the President.
And many of the members aren't happy you're hanging around.
But Cessy is tough and Cessy is on a mission. A mission trying to figure out the real reason for her father's death. A mission trying to figure out why one of the club members has been stealing money from the club. A mission trying to determine if any other club members are dirty. And a mission that digs up some ugly family workings. So what does she do? She turns to another club with which she has a personal connection to for help on her mission. Which leads her right into the personal space of one very broody Sgt at Arms, Venom.

This is the first book I've read from this author and I believe it's the first book she's written. Honestly, it wasn't bad. There were a few things I couldn't get behind like how Cessy was so much of a power figure within the club because we all know MC's don't cotton to women giving orders and being on equal ground as the men. The fact that she's a super tough chick, but was several times described as "giggling" throughout the book. I just couldn't fit both images in my head together to make a whole. And the fact that she went to another club for help and aired all the dirty laundry of her dad's club. Loyalty is everything within an MC and woman or not, full fledged member or not, going to another club for help without the leaders of your club knowing is grounds for very bad repercussions.  The writing style was different from what I'm use to, but it wasn't by any means something I couldn't follow. And it was a FAR cry from being something that would make me DNF. I think as this author writes more books this will all come together nicely. I give this book a very solid 3.5 stars. The ending left more of the story to be told, but not like a true cliffhanger where you're mad you came this far only to be told to wait. I do look forward to reading book #2 because I wanna see some guy get what he has coming to him! 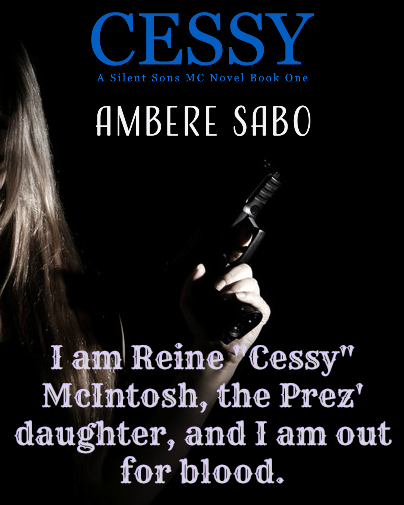 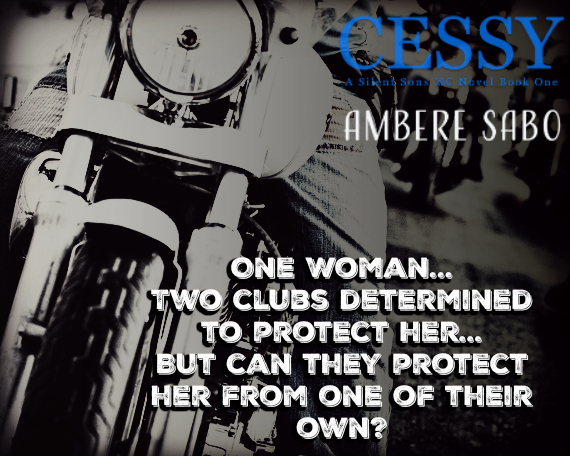 Ambere is a transplant from Arizona to Fort Worth Texas where she currently lives raising her three munchkins. She is an avid reader of all things Paranormal and Romance. Ambere enjoys music and tries to get to as many concerts as she can. Cessy is her debut novel, and she is currently working on the second book in The Silent Sons MC series. 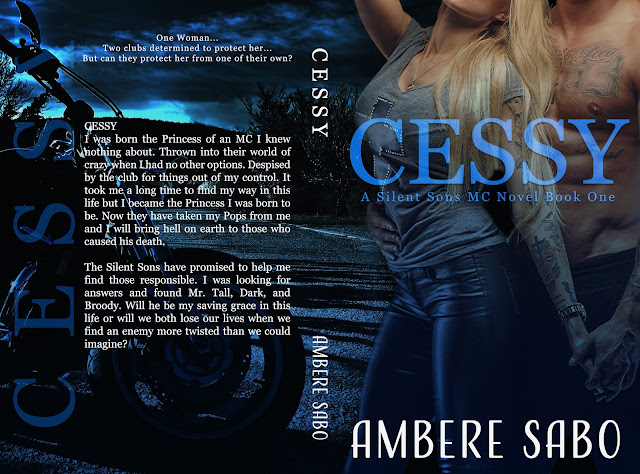