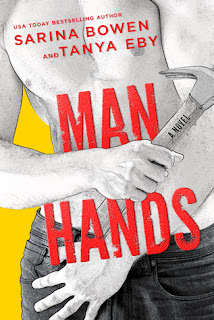 He puts the "screw" in screwball comedy...

At thirty-four, I’m reeling from a divorce. I don’t want to party or try to move on. I just want to stay home and post a new recipe on my blog: Brynn’s Dips and Balls.

But my friends aren’t having it. Get out there again, they say. It will be fun, they say. I’m still taking a hard pass.

Free designer cocktails, they say. And that’s a game-changer.

Too bad my ex shows up with his new arm candy. That’s when I lose my mind. But when my besties dare me to leap on the first single man I see, they don't expect me to actually go through with it.

All I need right now is some peace and quiet while my home renovation TV show is on hiatus. But when a curvy woman in a red wrap dress charges me like she’s a gymnast about to mount my high bar, all I can do is brace myself and catch her. What follows is the hottest experience of my adult life.

I want a repeat, but my flying Cinderella disappears immediately afterward. She doesn’t leave a glass slipper, either—just a pair of panties with chocolate bunnies printed on them.

But I will find her. 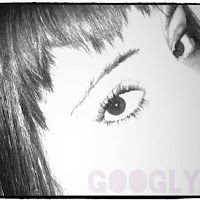 "Smells Manly and...What's the opposite of ironic?"
"I have no idea. Let's simplify it--we're looking for a man  instead of what you've been attracted to."
"What have I been attracted to?"
"Gwyneth Paltrow, I'm pretty sure. And every time I see her on TV, I just want to kick her."

The beginning of this story is completely hysterical, I have many-a-screenshot to prove it.

Brynn has been in a funk after she decided to divorce her husband. A husband that basically was aloof that he was even married. While this all sounds sad, this story is really anything but dramatic.

Brynn's friends take her to a party and after a run-in with her ex, she literally launches herself at a guy and ends up an internet "sensation".

The story is about these two, Brynn and Tom, trying to calm down any media with their fake engagement, only they realize things don't feel so fake.

Brynn seems to grow more confident everyday, and trusting in Tom. When you think their relationship is in jeopardy, Brynn comes out on top with all her matureness and un-needed drama, and that's what I liked so much about this book.,.aside from all the food and laughs.

This is one crazy bunch that I think a lot of people can get down with.

If you're looking for something light and fluffy with a dose of laughs and an HEA, this is definitely your book. 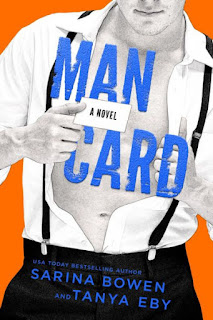 So why can’t Ash get him out of her head?

Amazon US
B & N
Kobo

Posted by The Dirty Book Girls at Thursday, December 14, 2017