Tyler Cree has never been good at the whole look and don’t touch thing.
From the moment he was old enough to walk on his own two feet, he’s been looking for trouble.
Trouble comes in many forms…quite a few of those forms being the female persuasion.
Tyler knows what girls want—a bad boy. And he has the bad boy image down pat.
Ex-military—check.
Hot cop—double check.
A bike between his legs and a devil may care attitude—oh, yeah.
All the girls want him, yet none of them will have him—at least not all of him, anyway. A certain appendage they can have all they want. His heart, however, is not up for grabs. The useless organ inside his chest was broken and battered, mutilated by the one woman he thought would keep it safe.
Spoiler alert: she ripped it to shreds and set fire to the pieces.
To protect himself, Tyler keeps everyone at arm’s length, and never lets anyone get too close.
Then Reagan Rose Alvarez barrels into his life, and trespasses on not only his property, but straight into his abused heart. One glance is all it takes, and he’s suddenly thinking about things he hasn’t thought for quite some time—thoughts that a man like him should never have about a woman like her.
One moment of weakness is all it takes, and suddenly he has no other choice but to go on the offensive.
Keeping her is the only other option now.
Turns out, his heart isn’t as broken as he thought it was.
The only problem is, now the little she-devil holds it in the palm of her hands, and she has no clue just how much power she holds.

What happens when a man who guards his heart as strongly as he guards the town he's the Chief of Police in meets a young, pretty, 'do as I want', kind of woman? He loses all control. Tyler Cree meets up with the very determined Reagan Alvarez (aka Swamp Trespasser) one day and literally knocks her on her butt. I liked the chemistry between these two right from the first splash in the mud! They were both witty and cute; and both dealing with their own past emotional issues. Throw in some of the characters from previous books and this story quickly has you laughing and shedding a tear or two. I'll be giving it 4 1/2 stars. 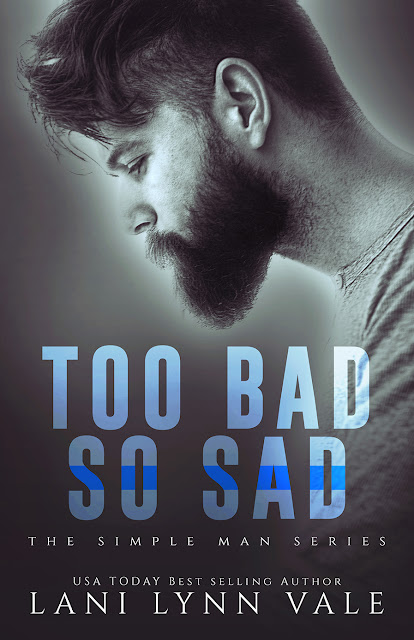 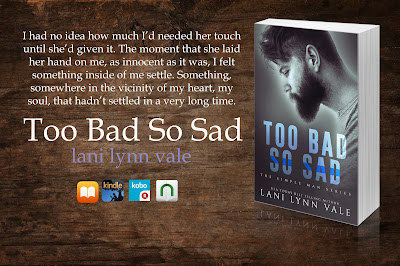 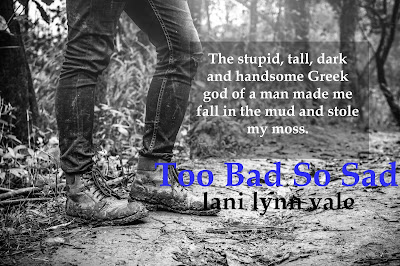 I’m a married mother of three. My kids are all under 9, so I can assure you that they are a handful. I’ve been with my paramedic husband now for ten years, and we’ve produced three offspring that are nothing like us. I live in the greatest state in the world, Texas. 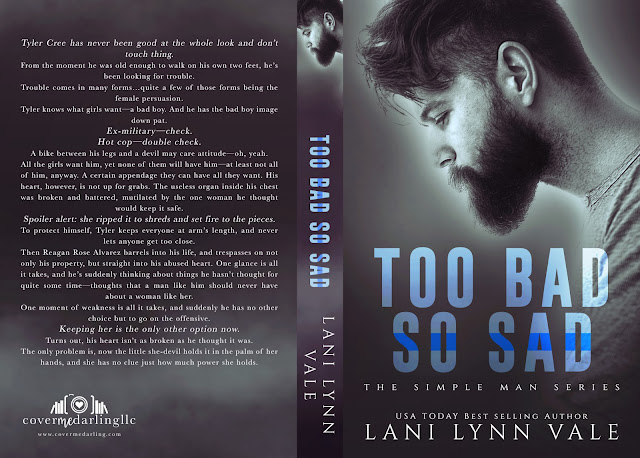 Posted by The Dirty Book Girls at Wednesday, August 08, 2018