Review Beyond Addiction, Beyond Series by Kit Rocha 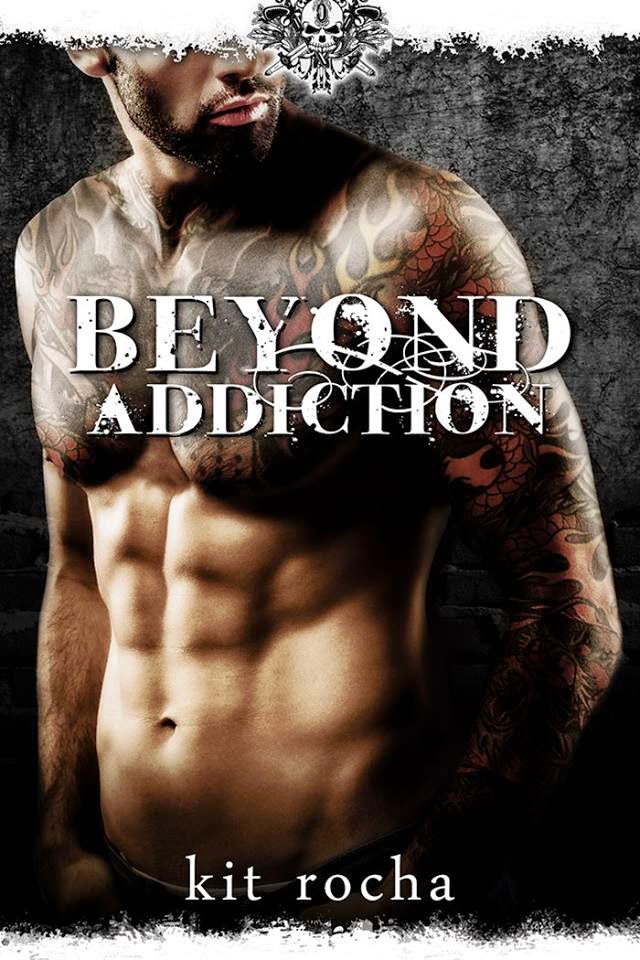 She’s fought like hell to leave the past behind.

Trix changed her name and her life when she got clean four years ago. Now, she has a new family and a job she loves—tending bar and dancing at the Broken Circle. As an O’Kane, she’s happy, untouchable. Until a nightmare from her old life tears her away from her home and drags her back to Hell—also known as Sector Five.

Losing Trix was the kick in the head Finn needed to get sober, but working as an enforcer for a man he hates is slowly crushing his soul. The only thing that keeps him going is his determination to destroy Sector Five from the inside. Then Trix comes back into his life—alive, in danger—and nothing else matters.

Getting her home could be a suicide mission. The only thing deadlier is the old spark that flares to life between them. Soon, Finn and Trix are battling the one addiction neither of them ever managed to kick—each other. And it could cost them everything. 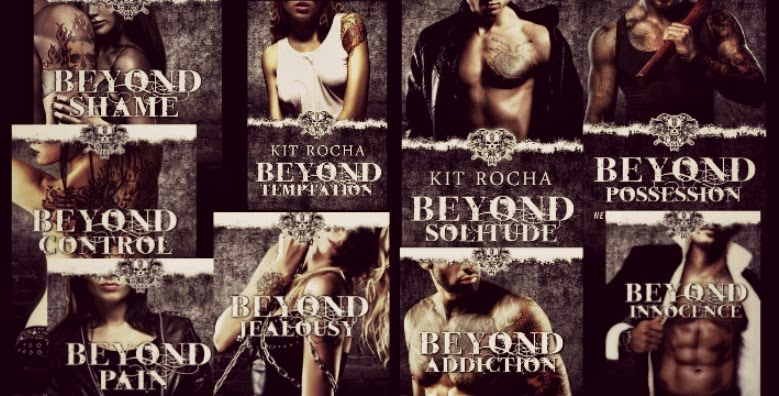 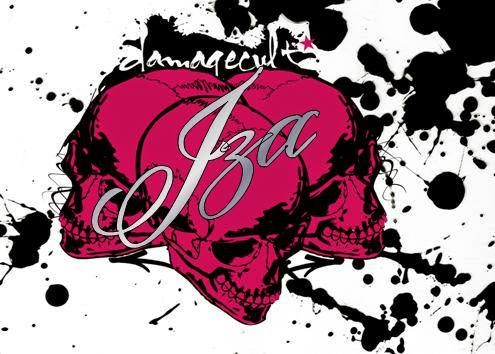 We return to the Sectors, where trouble is brewing. War is coming. Everyone knows it. Kingdoms are falling. The leaders are doing their best to hang onto their Sectors. Not everyone manages to, though.


Everyone knows you don’t mess with the O’Kanes. Or, at least, they should. So, when Trix is kidnapped and Zan is injured, Dallas wants blood. He gets it, without knowing.

“He’d stopped caring about damn near everything a long time ago.”

Finn is a man that is not afraid to face death, to look it in the eye. He dances with the devil every chance he gets. He’s not afraid to die. Why? Because he simply doesn’t care. He thinks he has nothing left to live for, ever since he lost Tracy. That happened four years before. But he gets a blast from the past when he’s summoned by Mac Fleming, leader of Sector Five and finds her there. Only… it’s not her. It’s a different person. She even looks different. She has another name. Trix. But while almost everything changed, his feelings for her haven’t. He doesn’t hesitate to help her escape, making shit hit the fan.

Trix has loved Finn, even drugged out of her mind as she had been before escaping Sector Five. He was the only one that cared about her and tried getting her off the addictive drugs, something you could only find in Fleming’s Sector. So, when he busts them out of there, things go boom. And she does everything to make him fit into Sector Four, which will not be easy.

This one is different from the first three. I’ve noticed a certain change in Beyond Jealousy, book four but now, it’s even more pronounced. I can’t really pinpoint. It may be that it’s not really only about Sector Four anymore. It branched out more. The O’Kanes aren’t staying only in Sector Four. They also have Sector Three to take care of. It’s also about the war that will be inevitable. Things are changing. Leaders are ganging up on each other and playing dirty.

“Two people who want to see you come almost as badly as I do? I never realized how hot that could be.


See? Same old, same old. I love that Lex and Dallas are going strong as king and queen. Six is ready to kick ass if anyone hurts Bren. Ace, Rachel and Cruz are crazy funny – the first is still as obscene as ever. And speaking of, one-handed poker with the O’Kanes? I’d play that, gladly.


So, in other words, read it. As I said, it’s different but that is, in no way, bad. Different is good, I applaud different. I just had a teeny-tiny problem with Maddox. Mr. Adrian Rios disappointed me a little bit, though he makes up for it, and I would have loved to read more about him and his love interest(s) but alas, ‘twas not meant to be! Hopefully, in the next book!

And I loved Finn.

4 ½ stars and keep ‘em comin’! – Pun most definitely intended. It’s the O’Kanes, after all.

***Copy given by authors in exchange of honest review***