#NewRelease 4.5* #Review On Point (Out of Uniform #3) by Annabeth Albert 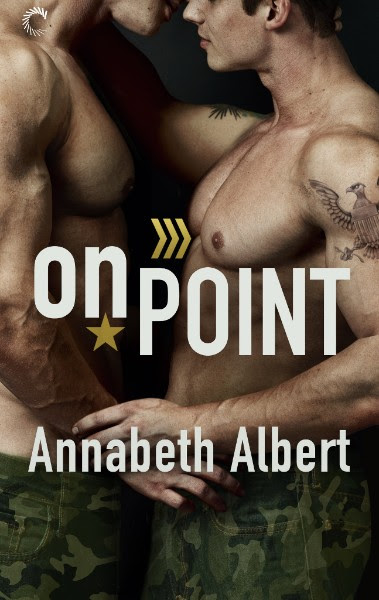 ON POINT IS OUT!

Book Three of the Out of Uniform series is here with my friends-to-lovers SEAL romance. I cannot wait for you to meet Maddox and Ben & share their hard-won HEA with with them. Out in audio, paperback, and ebook!


Never fall for your best friend…
Pushing thirty, with his reenlistment looming, decorated navy sniper Maddox Horvat is taking a long look at what he really wants in life. And what he wants is Ben Tovey. It isn't smart, falling for his best friend and fellow SEAL, but ten years with Ben has forged a bond so intimate Maddox can't ignore it. He needs Ben by his side forever—heart and soul.
Ben admits he likes what he's seen—his friend's full lower lip and the perfect muscles of his ass have proved distracting more than once. But Ben's still reeling from a relationship gone to hell, and he's not about to screw up his friendship with Maddox, too.
Until their next mission throws Ben and Maddox closer together than ever before, with only each other to depend on.
Now, in the lonely, desperate hours awaiting rescue, the real challenge—confronting themselves, their future and their desires—begins. Man to man, friend to friend, lover to lover. 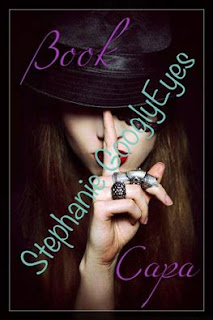 4.5*This is my current favorite Out of Uniform book. Why you ask?? Because finally, FINALLY, we get some actual military action!! Yes, I'm all for the romantic aspects, but if I'm going to read a series about SEALS, I want an actual story with them doing real SEAL missions. Aside from that, Ben and Maddox were great. Ben has a little bit of separation issues, thanks to his mother and "ex-husband" (we're using the term lightly here) and Maddox has some small town Conservative family issues as well, so they're kind of a mess. After a mission ending bot-so-great, Ben kind of has an epiphany and starts to think what his life would be like without his friend of over a decade, and he decides to take action. I thought it was adorable how Ben brought forth his intentions to Maddox, and his date ideas and wanting to make Maddox happy. It was also frustrating to see him be so insecure in it as well. Ben has himself convinced he doesn't believe in love and the idea of marriage is BS to him. This throws a pretty large wrench in things, on top of abandonment issues. Ben overreacts and you want to hug him and smack him all at the same time. Let's take a moment to visualize a large, buff, Navy SEAL in a bakery ((I am also imagining an apron, because, c'mon!?)) It's endearing and totally hot, right?? That's Maddox for you!! I love that he's finally letting go of the family that won't be proud of him no matter how hard he tries and starts his pursuit of happiness. I didn't like that he put of telling Ben for so long,but alas, that's where our angst comes in. I felt bad for both these guys. I could feel both their pain from each perspective, and neither of them were wrong in their own way. It did give us a great make up session though (can we say dirty talkers?) and an ultimate HEA!! 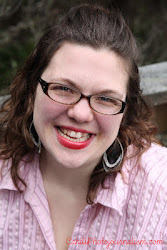 Frequent tweeter, professional grammar nerd, and obsessive reader, Annabeth Albert is also a Pacific Northwest romance writer in a variety of subgenres.
Emotionally complex, sexy, and funny stories are her favorites both to read and to write. In between searching out dark heroes to redeem, she works a rewarding day job and wrangles two toddlers.