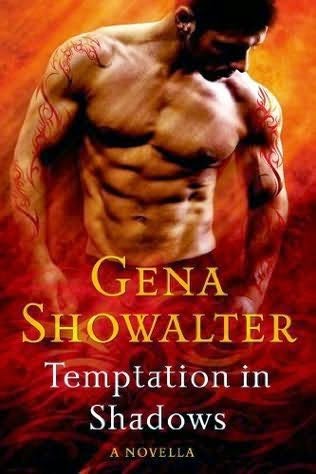 Every day he puts his life on the line, what will happen when it's his heart in jeopardy?

Tall, lean, muscular - and definitely rough around the edges - Sean Walker is not your typical nightclub bodyguard. He's a controller of shadows, able to wield darkness at will. But when a mysterious woman at the club turns out to have powers greater than his own, he has no choice but seduction... 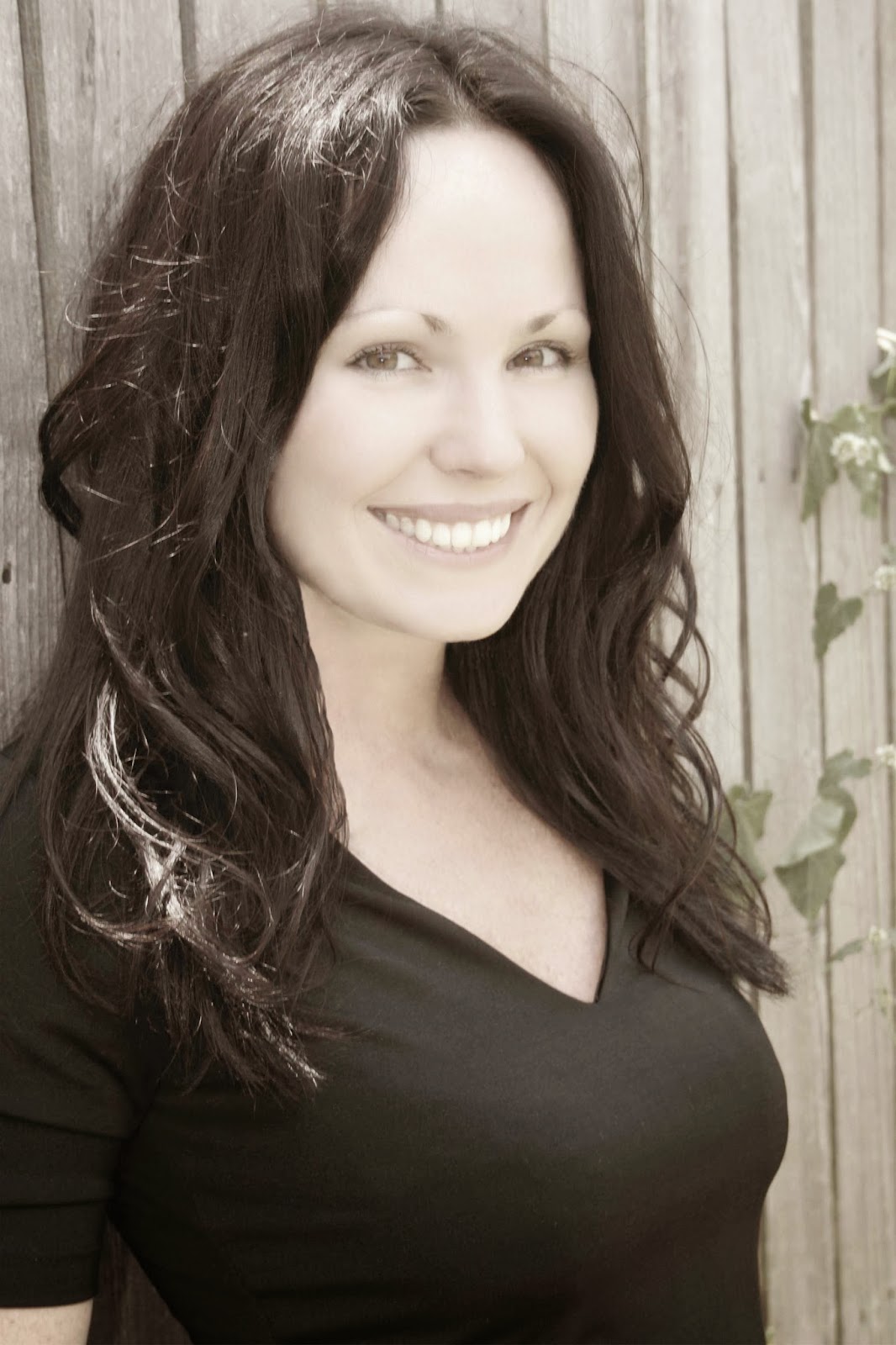 Gena Showalter is the New York Times and USA Today bestselling author of over thirty books in paranormal and contemporary romances, as well as young adult novels. Her series include White Rabbit Chronicles, Angels of the Dark, Otherworld Assassins, Lords of the Underworld, Alien Huntress and Intertwined.Her novels have appeared in Cosmopolitan Magazine, and Seventeen Magazine, and have been translated in all over the world. The critics have called her books "sizzling page-turners" and "utterly spellbinding stories", while Showalter herself has been called "a star on the rise".

I'm a huge fan of Gena Showalter's and her Lords of the Underworld series is one of my all-time faves. I've read and re-read them, countless times, and will do so in the future, as well.
Now. Lemme tell you about this novella that had my attention from the start.

"Secrets were hers for the taking. Secrets she didn't want."

Of course that this novella is PNR at its finest. Our heroine happens to be the result of a rather gruesome experiment, yet it gave her things she never thought she'd have. For example, Sean. Hoo-boy hot Sean. Shadows-wielding Sean. Yup, he too has some awesome powers of his own, but he was born with them.

"I might be as temporary as Rowan, but I'm a hell of a lot more than you can handle."

As usual, Gena's heroes are either trying to stay away from the heroine or pursuing her. This time, it's the first, though it's hard for Sean to keep his hands to himself. Can't blame Gabby for falling for him. There's only so much temptation one can resist.

"You know the men who prefer not to taste a woman?"
"Yes." The word emerged breathless, a wisp of smoke.
"I'm not one of them."

Did I happen to mention it also has some pretty hot scenes? No censure, no holding back. It's perfect, really, and I wish it would have been a full-length novel.

"I love you. If you don't want any of that, I'll understand. I won't like it, but I'll understand. Only, you should know that I won't give up. I'll romance the hell out of you until you finally cave."

There ya go. The man has a way with his words. And mouth. And tongue. And fingers. Heh.
Posted by Unknown at Saturday, December 13, 2014