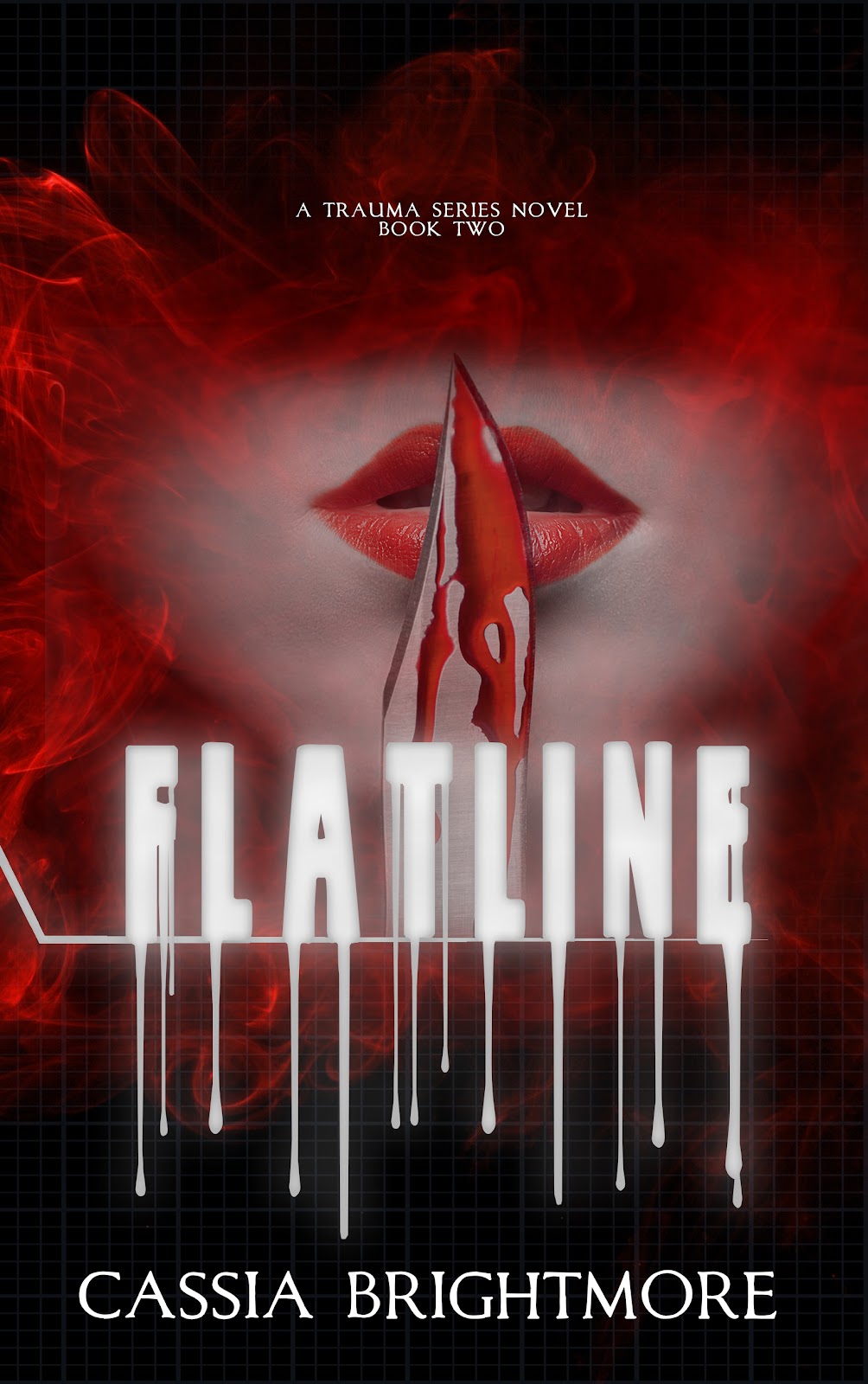 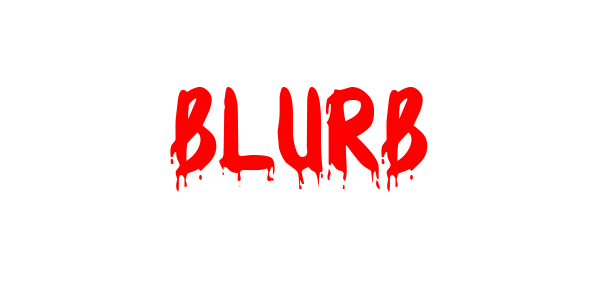 
Within the walls of the prestigious Lincoln Hospital in New York City, a hunter awaits. A man with a thirst for blood and an appetite for vengeance. Dr. Cian O’Reilly, the city’s most respected cardiovascular surgeon, is living a double life, one bathed in torture and mayhem as he delivers final justice to the city’s most heinous criminals.


When a new influx of physicians joins the rotation, the struggle for anonymity intensifies as a nosy reporter inches closer to the truth about Cian’s true identity. In a dangerous game of kill or be killed, no one is safe and everyone is a potential victim.


A romance blossoming on the premise of murder. An escaped killer on the loose. A traitor in the midst intent on bringing them all down.


Lincoln Hospital. Where the cure can be your worst nightmare.


Warning:Contains violence and graphic situations not suitable for readers under the age of eighteen. This is the second book in the "Dexter" meets "Grey's Anatomy" series and ends on a cliffhanger. All books must be read in order to follow the series. 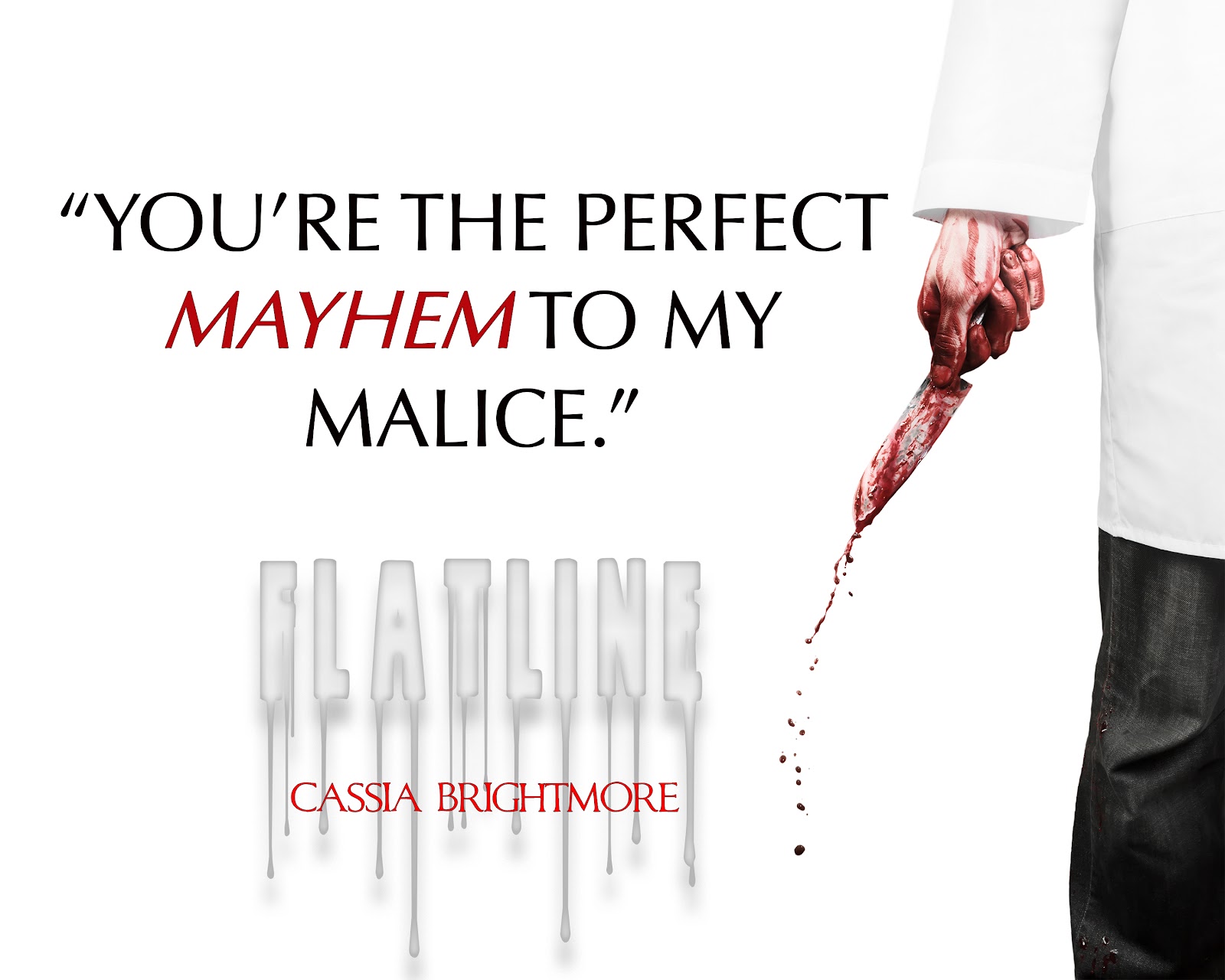 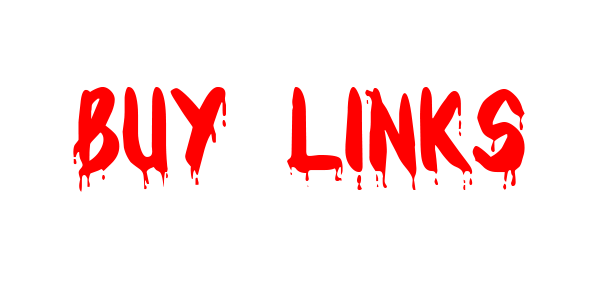 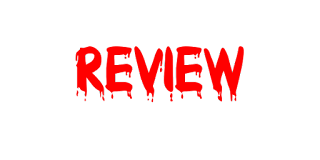 Did I really just read what I just read?

This Lincoln Hospital series has me gripped so hard I'm bruising.

In book one we met Dr. Cian O’Reilly. A cardiologist who is the very best at what he does, saving lives .... and taking them. He's a man whose suffered great loss and now he's working at exacting his revenge for what was so brutally taken from him. He's also handing out revenge to those that have taken advantage of the judicial system and gotten away with heinous crimes.

Athena Payne is an intern working at the same hospital as Dr. O'Reilly. They are instantly attracted to each other and soon find their connection runs blood deep.

Let me just say, this is not a book you should read if you have a queezy stomach, can't take gore, or in any way ever shied away from Steven King because you thought he was too much for you. This has a dark, twisted theme and sweet mother of all that is holy I am hooked to it! I need the next book. NOW!!!

There were a few grammatical errors in the writing and typos, but I will not let that change my review. I give this 5 blood dripping stars.
(This book was given to me as an ARC for an honest review) 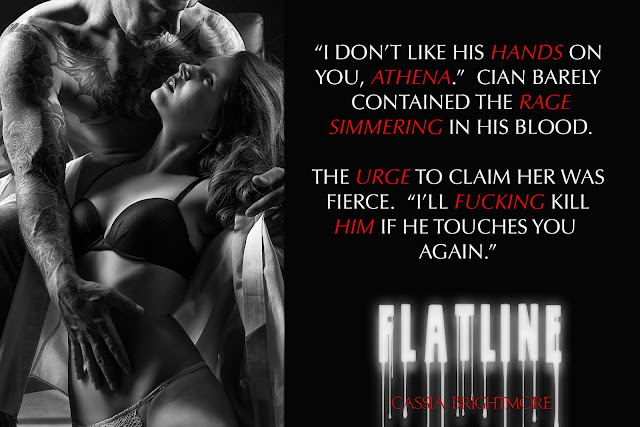 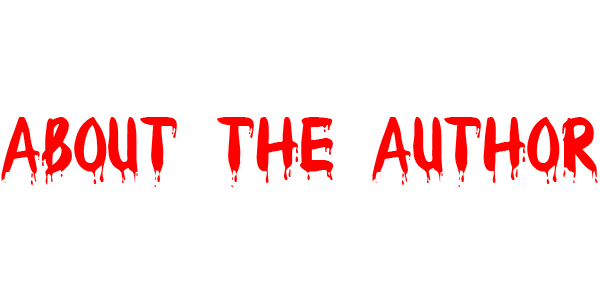 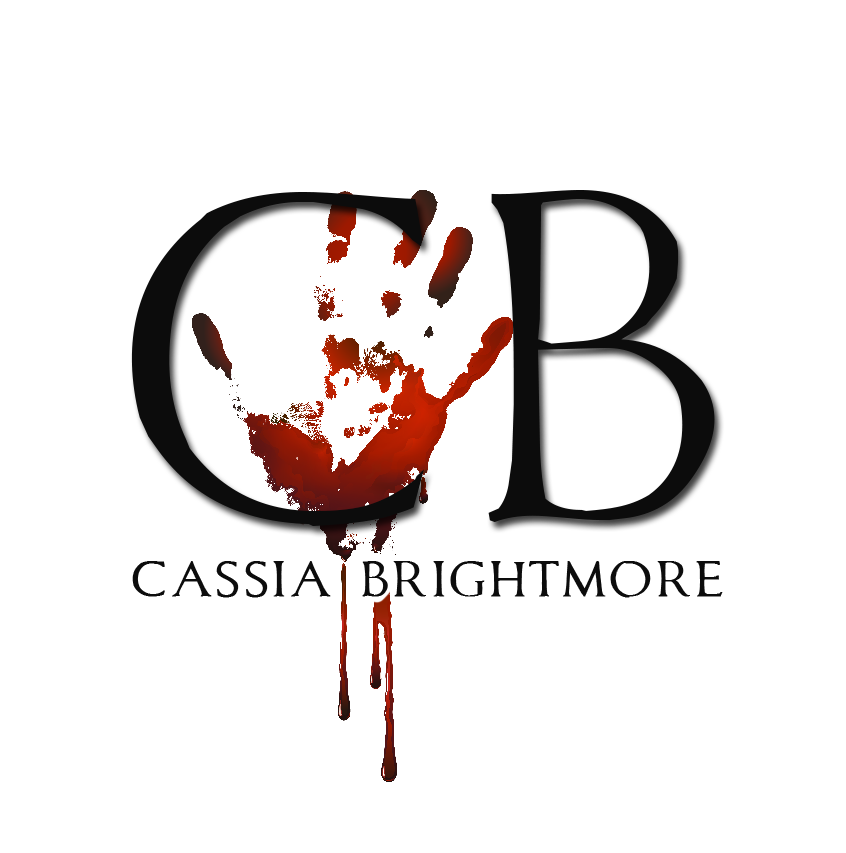 Cassia Brightmore is a dark romance author. She loves writing dark stories with twisted characters that she hopes will thrill the reader as well as make them fall in love.


She loves hockey, video games and online shopping. If she's not writing or editing, you can usually find her doing one of these things. Writing is her passion and publishing her first book as an indie author is truly a dream come true.


Cassia lives in Ontario, Canada with her two furbabies; Molly and Harley.


To look for in 2016:
Unworthy
Mercenary
The Laird 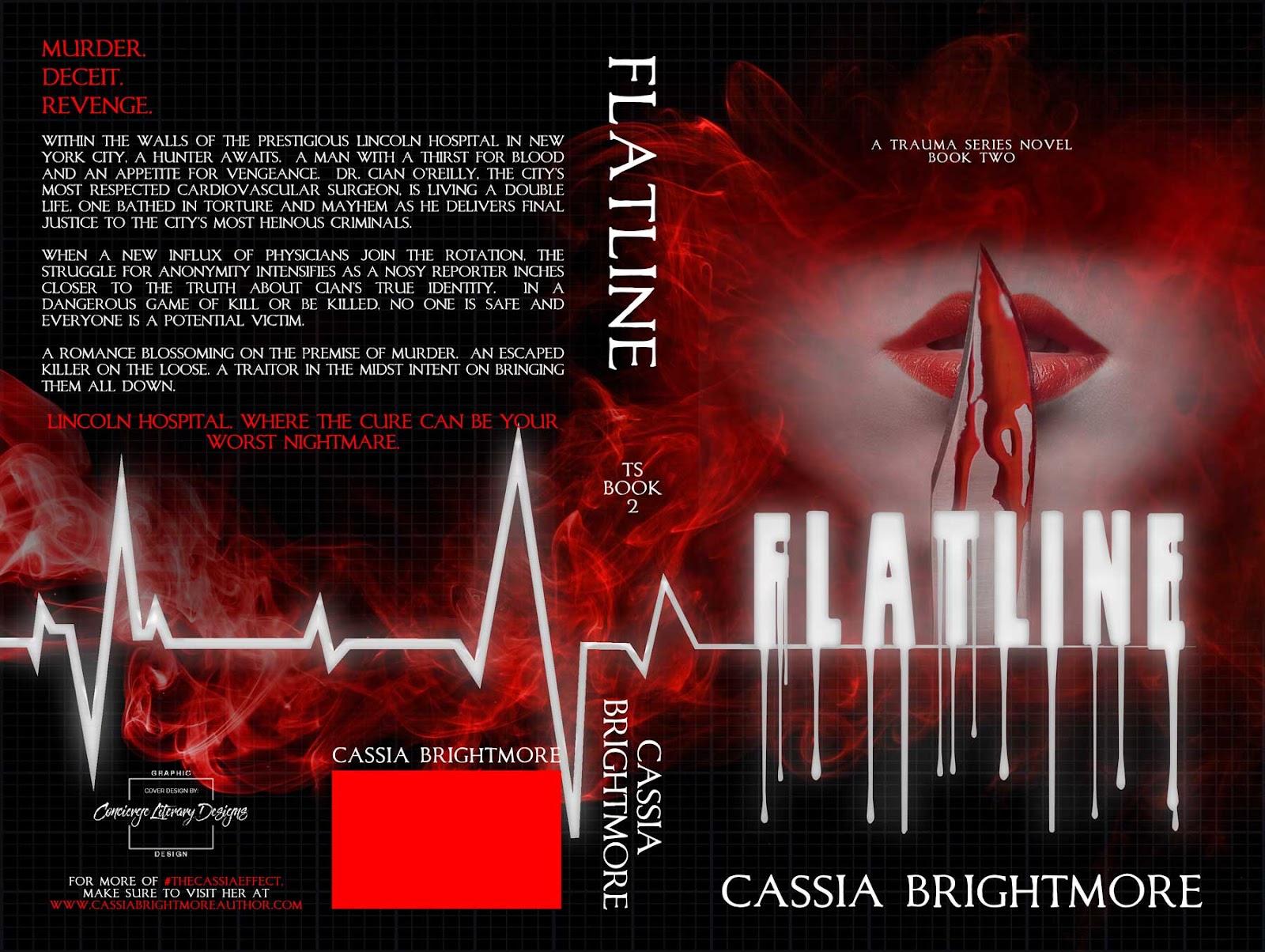 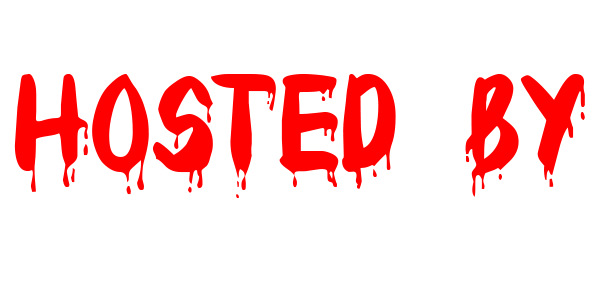 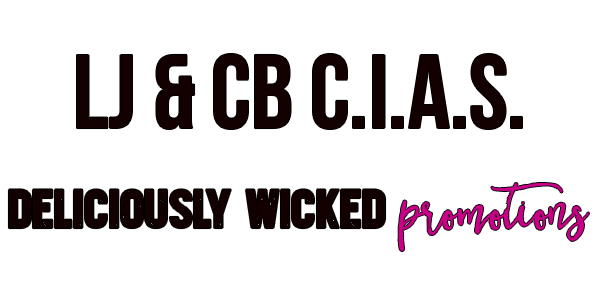