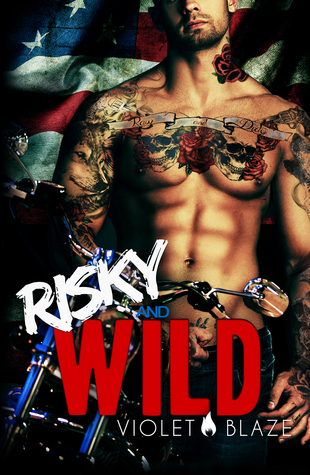 The Alpha Wolves Motorcycle Club President wants me for his old lady.
Like that could ever happen.
Royal McBride is a total a-hole. He's rude, impulsive, and the rest of his club hates me. Of course, the man in question has a lethal swagger, a sinful smirk, and a British accent that melts my lacy crotchless panties. Plus, the guy's got timber wolves as pets and lives in a Victorian house by the sea.
How could I say no to that?
But I can never forget that he's the head of a criminal organization that's in trouble with both the FBI and a rival MC. If I thought things were bad before, they're about to get worse. Danger is in his job description; outlaw is his whole life.
A turf war between two clubs is no place for the mayor's daughter; in the tattooed arms of the man in charge feels exactly like where I belong.
Falling into bed with him was a big mistake; falling in love with him could be deadly.
A motorcycle club president … an aspiring politician.
There's no way in hell this is going to work.

I really liked book one, so of course I read this one.

This one I loved! It was really good.

Secondly, the heroine's a kick-ass. It's not easy dating the so-called enemy. You'd think their relationship was doomed, her being the mayor's daughter and him an outlaw.

Nope, they actually make it work. Of course there's a bit of drama here, touch of drama there because that's what makes a plot. I loved that, even though it ends on a cliffhanger - which I'm not a fan of - it leaves us in a pretty good place. It's not abrupt. It doesn't just end and voila, that's it.

Needless to say, I can't wait for the third book, see how much more the characters evolve, how the main characters' relationship develops. I recommend this book to any reader, whether you read MC or not.
I voluntarily reviewed an ARC of this book. My rating is 4.5 - 5 stars. Loved it.

P.S. I like the secondary characters and the conflict between them and the main ones. It added an extra oomph to the story. I hate when everything is painted so perfectly, so idyllic. Don't buy that. 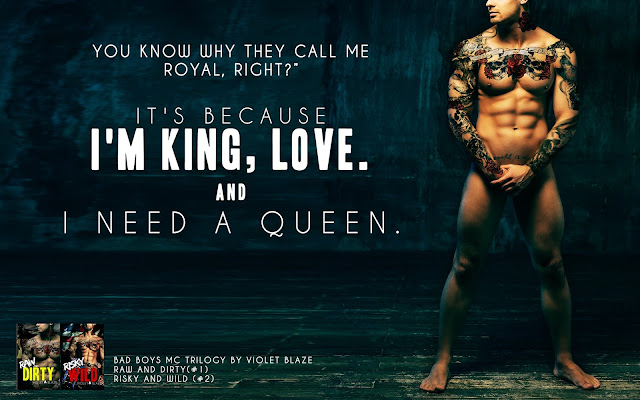