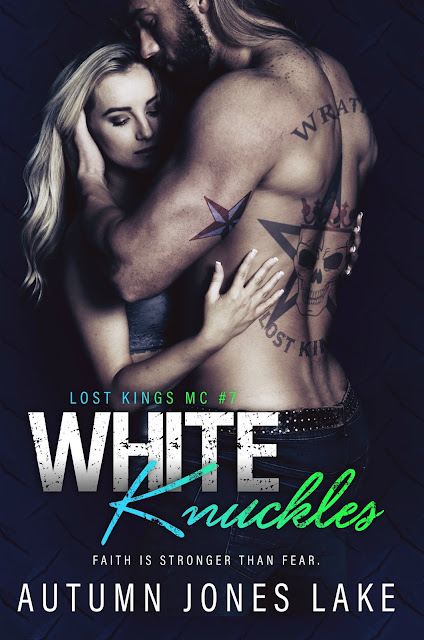 After countless detours, Wrath and Trinity’s wedding is only ten days away. Together they’ve battled their demons and are ready to declare their commitment to each other in front of their entire Lost Kings MC family.


No one is prepared for the threat that crawls out of the shadows and issues an evil ultimatum. One that places Trinity’s future in danger and jeopardizes the entire club. Trinity’s more than ready to put her life on the line to save the club. For her it’s not a question.


Wrath’s role as protector of the club forces him to choose between the safety of his angel or the future of the Lost Kings MC and all they’ve built together. But Trinity won’t relent. A queen always fights for her king. She’ll risk everything to hold on to the love she shares with Wrath.


FAITH IS STRONGER THAN FEAR


When evil takes her for a ride, will Trinity’s faith in Wrath and her faith in the Lost Kings MC be stronger than her fear?


White Knuckles is the seventh full-length novel in the popular Lost Kings MC series. It is suggested readers have at least read books four through six in the series before reading White Knuckles. 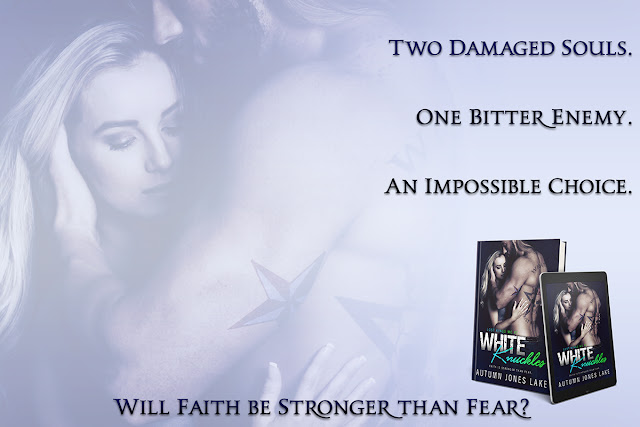 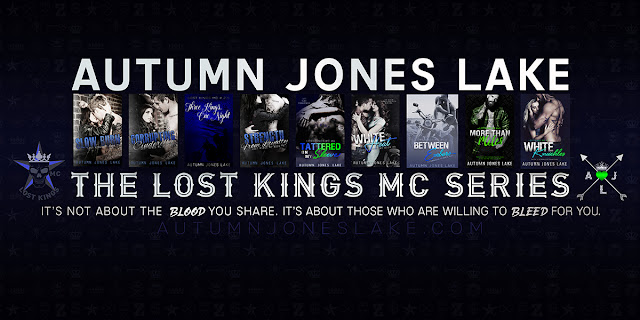 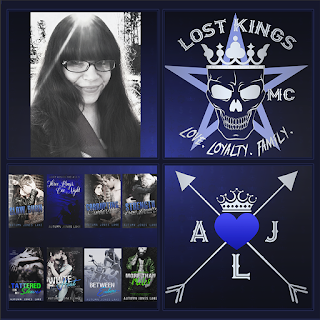 Autumn prefers to write her romances on the classy side of dirty, and she's a sucker for a filthy-talking, demanding alpha male hero. The bigger the better. She believes true love stories never end.


Her past lives include baking cookies, slinging shoes, and practicing law. She's an active member of her local chapter of Romance Writers of America.

Autumn was born and raised in upstate New York. She still enjoys all four seasons there with her very own alpha hero and their dogs.

You can easily find Autumn on Facebook, but she also always loves to hear from readers. 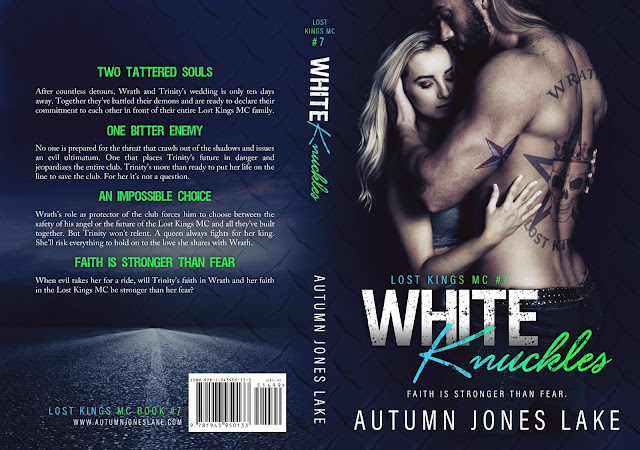 Posted by The Dirty Book Girls at Thursday, January 05, 2017