Review- When It's Real by Erin Watt

When It’s Real by Erin Watt 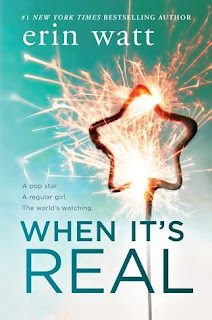 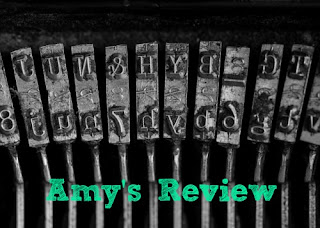 Oakley needs to straighten up his image and Vaughn is the way his publicity team thinks that should happen. Never mind that Oakley is kind of an arrogant jerk at the beginning....he actually comes around a bit. Vaughn and her sister could use the money to help keep them afloat since their parents’ deaths several years earlier.

Vaughn is a sweetheart, although a bit of a dreamer. She finds herself gradually feeling more enamored by Oakley, and eventually, as we all can guess, their "fake" relationship becomes something more. There's interference from well-meaning managers and assistants, Oakley's over-the-top father and his mom just really want to re-establish a connection with him.

Overall, this was a sweet story of young love and finding what really matters to you. 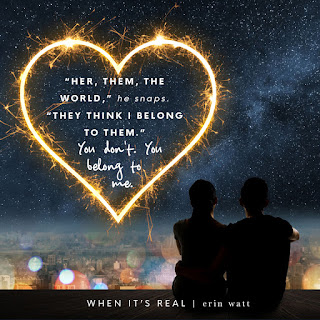