What does a Hollywood Actress - with a leaked sex tape - have in common with a pizza delivery boy? Absolutely nothing. She is one hot mess... A walking, talking, Hollywood cliche, Falcon James is hiding out in the middle-of-nowhere Louisiana, on a mission to clean up her image, clean up her personal life, and avoid any kind of scandal. At all costs. He is one hot single dad... The last thing Jeremy needs is someone interfering with the life he's built in the quaint country town he grew up in. Between working odd jobs to pay the bills, the town's loose-lipped gossips, and raising his impressionable young daughter, something is bound to give. But when one routine pizza delivery turns into an unlikely friendship, Jeremy knows he's in over his head. With the bright lights of Hollywood beckoning Falcon back, how can they keep their feelings in check? Feelings that just make everything...really effing complicated. 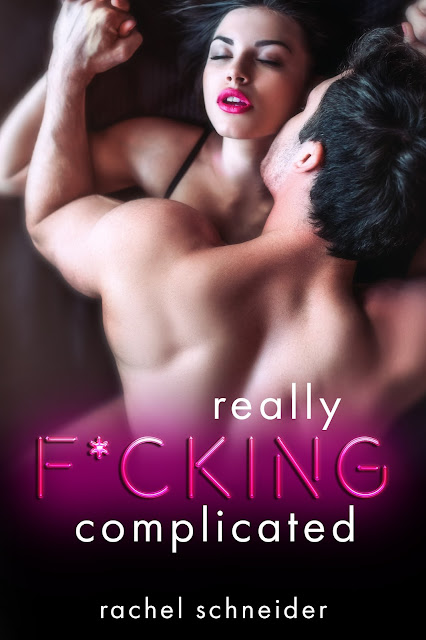 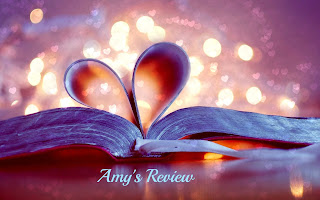 3.5*
Falcon is an up and coming movie star; and is caught up in all the peer pressure that life has to offer as well. A video is released of her in compromising, albeit consensual, act with her co-star. She understandably hurt and horrified that the video was leaked and essentially goes into hiding. She meets Jeremy when he delivers a pizza to her hotel room. Jeremy is only working the pizza delivery job for some extra money, presumably to help raise his daughter. I enjoyed that Jeremy and Falcon developed things fairly slowly and that they continued with their friendship after her return to LA.

Jeremy's ex is a bit of handful, essentially dictating to him on how their daughter should be raised and effectively threatening his role in Charlee's life if he doesn't abide by her rules. I liked that Jeremy finally stood up for himself with Jillian and asserting what his rights were. Falcon had a bit of growing up to do as well, but I think she and Jeremy grew together in a great way. I wish we had gotten a bit more of their ending, as it seemed a bit rushed at the end.

Overall, this was a likable story. This was the first book I've read by this author, but I'd pick up another. 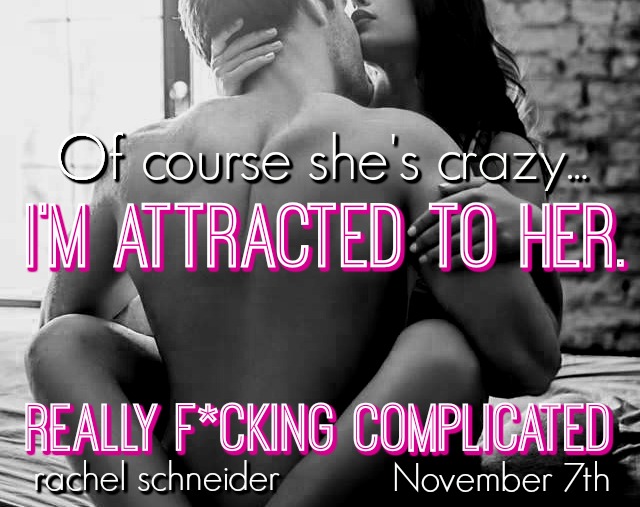 Rachel Schneider is from a small town in South Louisiana. When she's not replying sarcastically to her husband or trying to sneak in cuddles with her daughter, she's writing about life, love, and things unexpected. But let's be real...she's probably on Facebook. 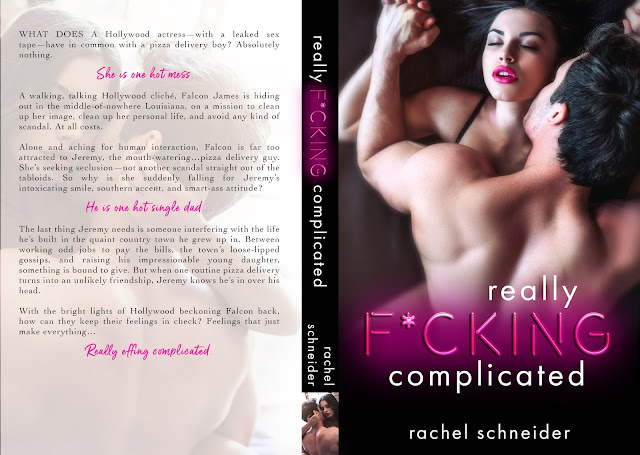 Posted by The Dirty Book Girls at Thursday, November 09, 2017