Burning Saints MC outcast, “Minus” Vincent, has been summoned out of exile by the Club’s President for reasons unknown. Upon his return, he finds himself tempted by forbidden fruit of the past that has only gotten sweeter with time.


Christina "Cricket" Wallace knows exactly what kind of life she wants, and it's far from the chaos and mayhem of an outlaw motorcycle club. She’s worked hard to get where she is, and she won’t let anyone keep her from getting there…especially her over-protective biker brother, or the sexy as hell Club rival she thought she’d never see again.
As Minus and Cricket pursue their own roads, they find their paths intersecting in a violent and passionate collision that will forever change their futures. 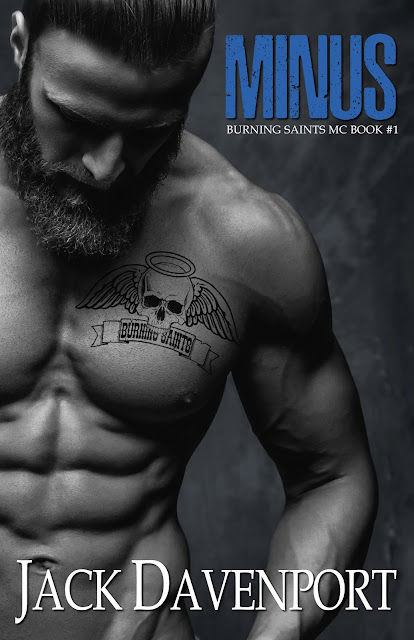 When Minus gets called back by the club President after being sent away to the other side of the country years prior, he doesn't know what is going on. But he doesn't feel good about it at all. Little does he know that Cricket, his old flame and niece of the club Prez, has also been summoned to return. Once they get there and the real reason for returning is revealed they both are ready to turn around and head right back to where they came from.

I will admit, I was a little apprehensive about reading a book about a MC which was written by a guy, but since I received it as an ARC I figured WTH. Go ahead. Call me sexist; whatever. It's just how I felt. Boy was I wrong! The characters were well written, there were some great one liners, and everything flowed really well.  The only problem I could pick out was by the end of the book the editor didn't pick up on the misspelling of Sergeant. At the beginning of the book it was spelled correctly, but by the end it was not. That's it! That's all I got to complain about! Which ain't much, so I give it 5 stars. 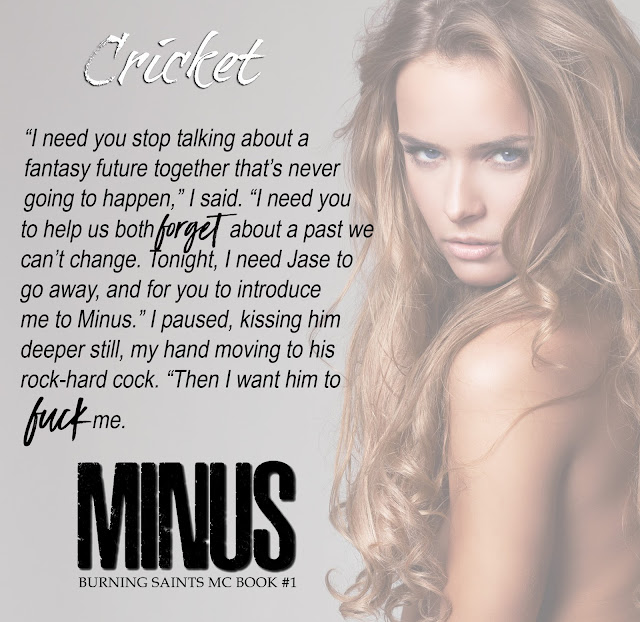 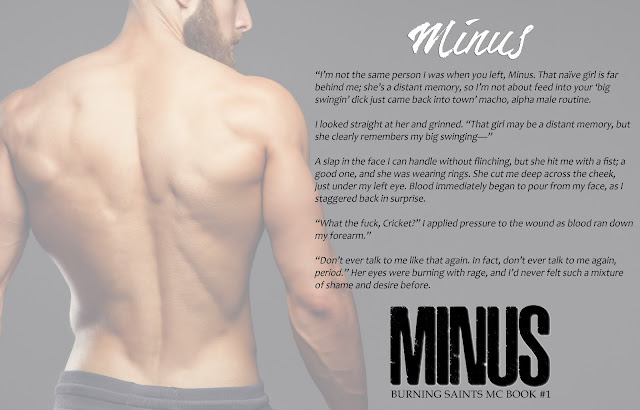 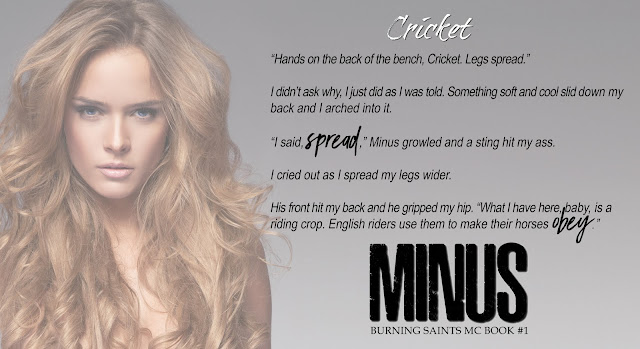 Jack Davenport is a true romantic at heart, but he has a rebel’s soul. His writing is passionate, energetic, and often fueled by his true life, fiery romance with author wife, Piper Davenport. A musician by day, his unique perspective into the world of rock stars provides an exciting backdrop for his new romance series.
He currently lives with his wife and two kids in the top left corner of the United States. 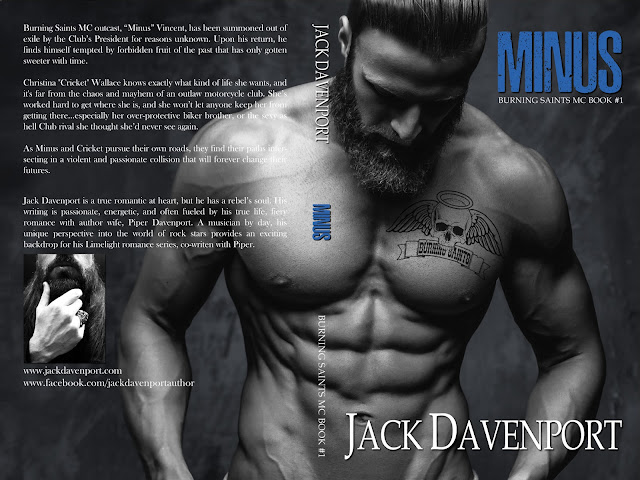 Posted by The Dirty Book Girls at Wednesday, February 07, 2018