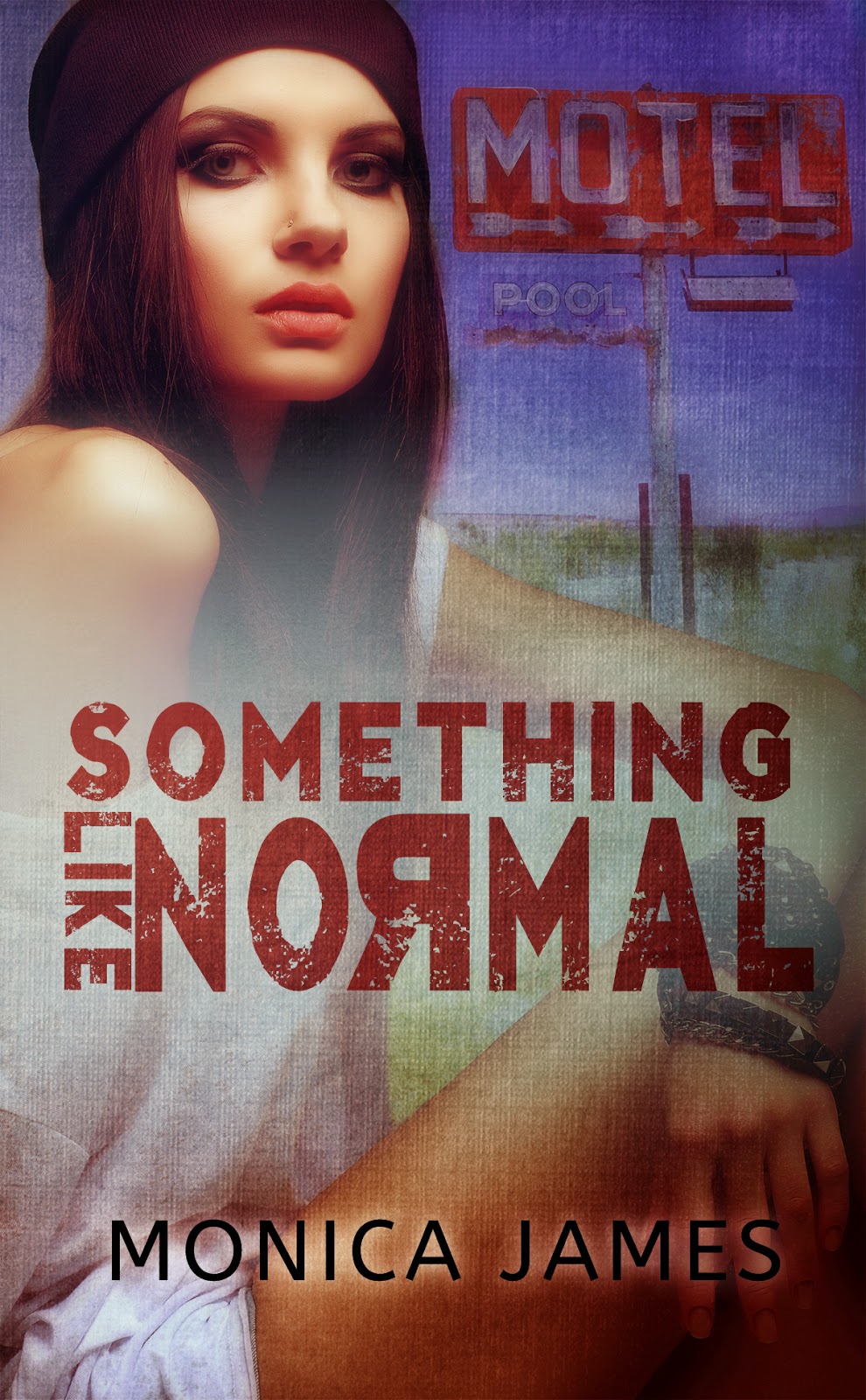 Mia Lee has a secret…

A secret she’s kept hidden since she was eight years old, however, Mia will no longer allow that secret to define her.

An irrevocable decision has left Mia Lee a fugitive and on the run—a circumstance that should leave her weak and scared, yet Mia has never felt so alive.

Under the pseudonym of Paige Cassidy, Mia is ready to live the life she’s never had, and she’s determined not to allow her tainted past dictate her promising future.

Paige is on a Greyhound bus heading from L.A. to South Boston, Virginia, to start a new life. A life that includes finding her mother, who abandoned her at age three. But what she finds, is four people, who will change her life forever.

Yet no one can outrun their past…

Especially one filled with bitter memories, which refuse to remain hidden. 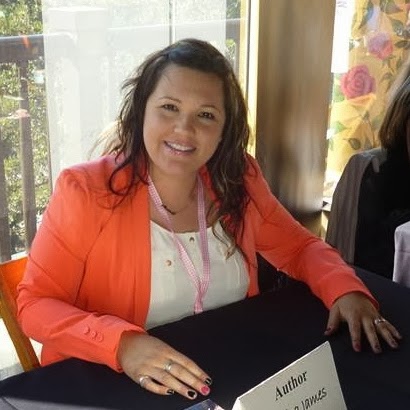 When she is not writing, Monica is busy, running her own business, but she always finds a balance between the two. She enjoys writing honest, heartfelt and turbulent stories,hoping to leave an imprint on her readers, and her inspiration comes from every day life.

Monica James resides in Melbourne, Australia, with her wonderful family, and menagerie of animals.

She is slightly obsessed with cats, chucks and lip gloss, and secretly wishes she was a ninja on the weekends.

a Rafflecopter giveaway
Posted by Toni FGMAMTC at Thursday, March 20, 2014