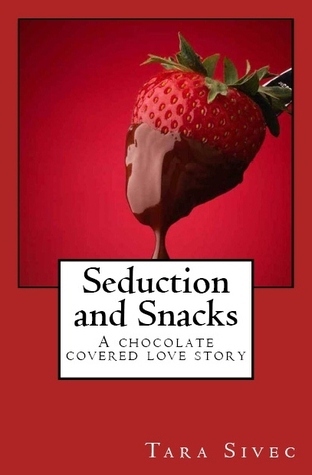 
Claire is a twenty-something, single mom that grudgingly helps her best friend sell sex toys while she attempts to make enough money to start her own business to give her foul-mouthed, but extremely loveable (when he's asleep) toddler a better life.
When Carter, the one-night-stand from her past that changed her life forever, shows up in her hometown bar without any recollection of her besides her unique chocolate scent, Claire will make it a point that he remembers her this time.


With Carter's undisguised shock at suddenly finding out he has a four-year-old son and Claire's panic that her stretch marks and slim to none bedroom experience will send the man of her dreams heading for the hills, the pair will do whatever they can to get their happily ever after.

Carter, Claire and Gavin have formed the perfect little family. Their friends are getting married and everyone is growing up, maturing and ready to face the future. Or are they?

Will their friends make a mess of things with their inappropriate comments and need to know everything, or
will they convince the couple that happily-ever-after sometimes  really can start with beer pong? 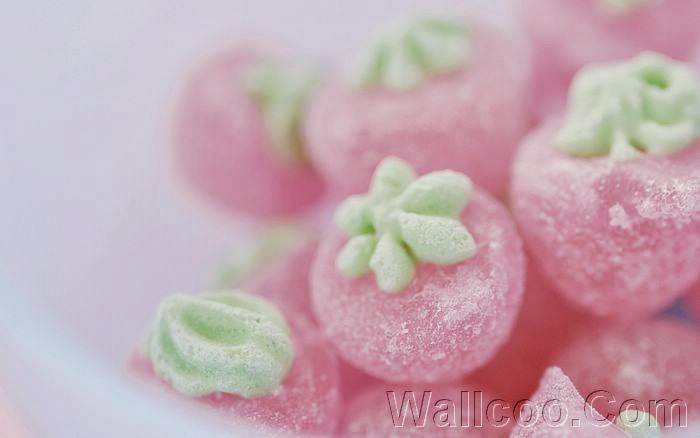 Drew and Jenny have spent years being the envy of their friends with their out of control sex lives - well, not really. Mostly it makes their friends want to throw up in their mouths a little.
With two little kids and two busy lives, for the first time, Drew and Jenny aren't on the same page in the bedroom. Drew will stop at nothing to get his previously amorous wife back in the sack, and Jenny will do anything for a full night of sleep.

Carter and Claire, and Jim and Liz are their usual (un)helpful selves and are full of advice for the discontented duo, wanting nothing more than to help restore order to the usually happy couple's lives.

In the third and final installment of the Chocolate Lovers Series, will Drew and Jenny find the spark that's been missing in their marriage, or will the trouble they're having cause a stickier situation than the time Jenny poured honey all over Drew and he fused himself to a tree? 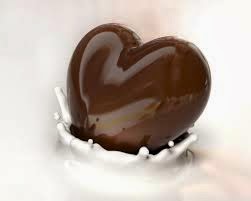 Join the Chocolate Lovers gang as they celebrate Valentine's Day in their usual fashion - with hair pulling, cage fighting and farm animals! 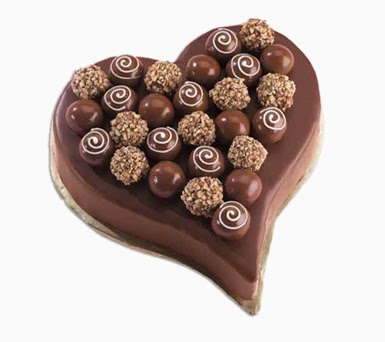 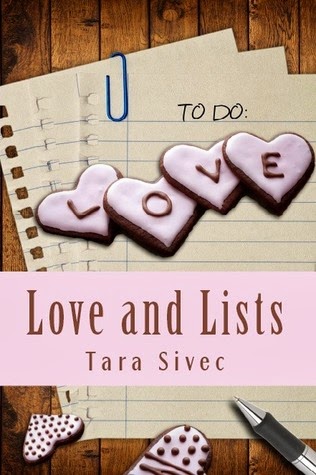 Love and Lists is the first book in the Chocolate Lovers spinoff - Chocoholics: The foul-mouthed offspring tell their stories.
Twenty-five-year-old Gavin Ellis has always had the love and support of his family ever since he was a little boy and couldn't stop talking about his penis. He's also always had their unsolicited advice and uncanny knack of embarrassing him at all costs. Now that he's an adult and trying to convince the love of his life to love him back, things haven't changed very much from when he was younger.

When Gavin's best friend Tyler suggests he make a to-do list of items that will ensure he wins the girl, Gavin is one-hundred-percent on board: after a few six packs.

After puking in the shrubs, a bad experience with Viagra, a Sex-Ed course gone wrong, and a slew of other mishaps courtesy of his family and friends, Gavin is pretty sure this list will be the death of him.

Sometimes, trying to make someone love you with a list isn't always the best idea. Especially when "Show her your penis" is the first "to-do" item.. 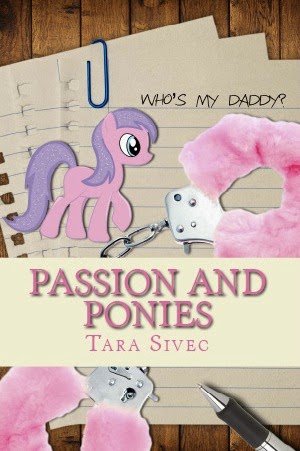 Ava Gilmore has the perfect life. She’s surrounded by people who love her, she’s having sex on a regular basis and her Coach bag collection just grew by three. The problem? She’s expected to follow in her family’s footsteps at Seduction and Snacks, working with sex toys and baked goods.

Ava loves vibrators and cupcakes as much as the next person, she’d just rather play with them than sell them. With her shopping addiction reaching an all time high and her credit card bills piling up, Ava decides to put her obsession to good use and start a fashion blog. But she has one other problem - the guy she’s having sex with has a My Little Pony addiction.

While dealing with her family’s disappointment and confusion over her choices, she finds support in the unlikeliest of places – Tyler Branson. Tyler has slowly wormed his way into her bed, her a$$ and her heart and he refuses to leave. Tyler has his own family problems to deal with and for the first time ever, Ava finds herself feeling bad for the annoying, immature guy and chanting “Friendship is magic!” during the sex she’d swore to stop having with him.

Ava needs to get her life in order once and for all before she finds herself doing something she never wanted to do – fall in love with a Brony. 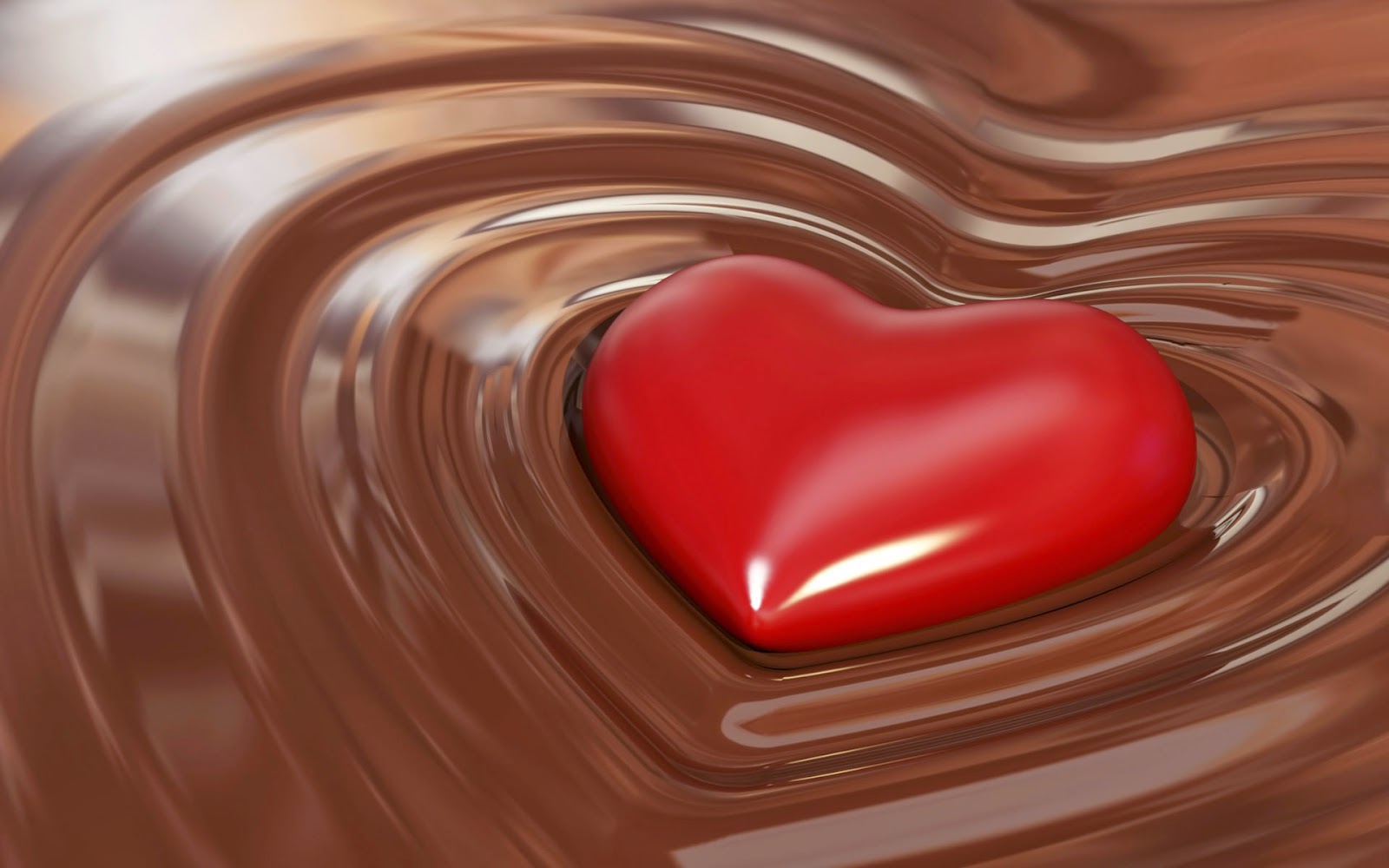 Tara Sivec is a USA Today best-selling author, wife, mother, chauffeur, maid, short-order cook, baby-sitter, and sarcasm expert. She lives in Ohio with her husband and two children and looks forward to the day when they all three of them become adults and move out.


After working in the brokerage business for fourteen years, Tara decided to pick up a pen and write instead of shoving it in her eye out of boredom. She is the author of the Playing with Fire series and the Chocolate Lovers series. Her novel Seduction and Snacks won first place in the Indie Romance Convention Reader’s Choice Awards 2013 for Best Indie First Book.

In her spare time, Tara loves to dream about all of the baking
she’ll do and naps she’ll take when she ever gets spare time.

I was gifted the Chocolate Lovers Set last year and only started them now. Where the hell have I been? Living in a cave obviously because everyone but me seems to know about this author, so, just in case anyone else has missed her then Shoo, Shoo, Go off and buy them, NOW!!!!!!

Seductions and Snacks is hilarious. I smiled, giggled and laughed out loud no matter where I was or who I was with. Well written, funny as f**k and pure fun & frivolity wrapped with a strong story about life and relationships. I will now be stalking Tara Sivec whilst reading the rest of the Chocolate Lovers Series, moving on to The Chocoholics and then the rest of her back catalogue. 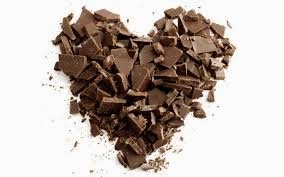