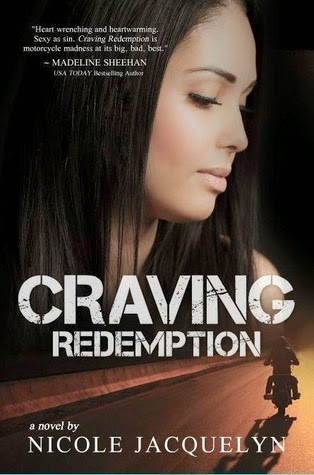 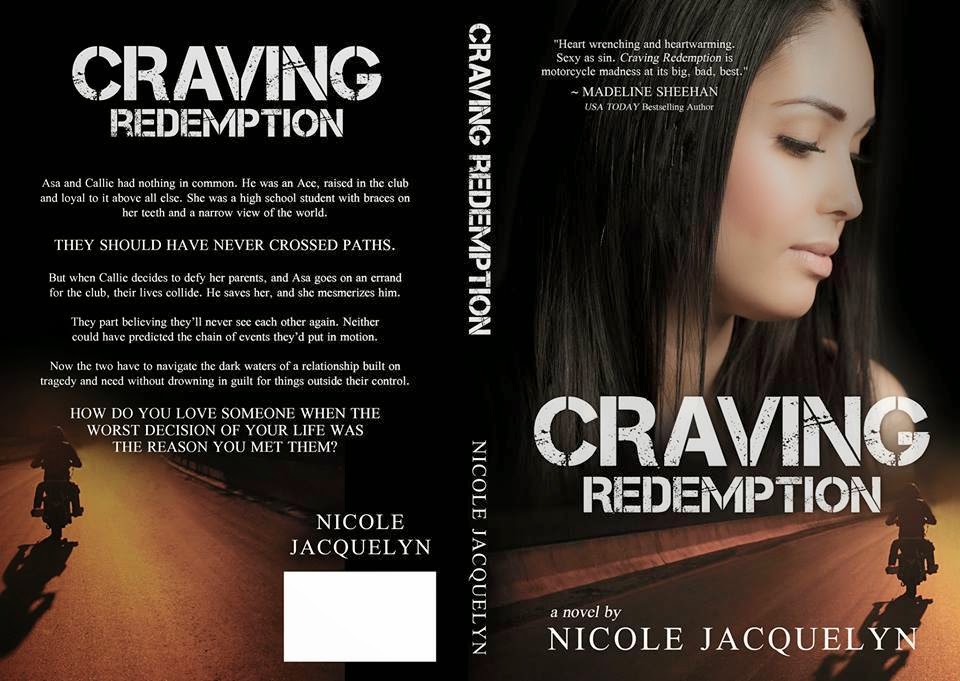 Asa and Callie had nothing in common. He was an Ace, raised in the club and loyal to it above all else. She was a high school student with braces on her teeth and a narrow view of the world.
They should have never crossed paths.
But when Callie decides to defy her parents, and Asa goes on an errand for the club, their lives collide. He saves her, and she mesmerizes him.
They part believing they’ll never see each other again.
Neither could have predicted the chain of events they’d put in motion.
Now the two have to navigate the dark waters of a relationship built on tragedy and need without drowning in guilt for things outside their control.
How do you love someone when the worst decision of your life was the reason you met them? 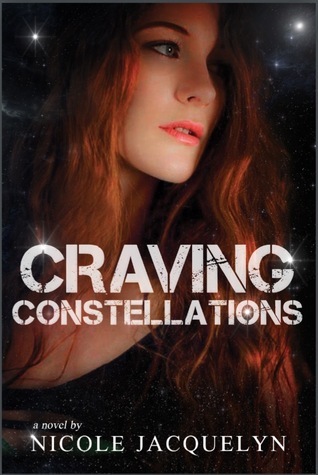 "How is it, that someone can make decision after decision attempting to get away from their past and somehow end up right back where they started?"
When Brenna decided to leave the only life she'd ever known, she never thought she'd ever be back. Now, five years later she's running from her clean cut husband straight back to the motorcycle club that raised her... and the man she left behind.

She left with a secret, and as soon as she returns the truth will break her carefully constructed life wide open.

MY REVIEW
As this was released last month I’m a little late to the party with this review but better late than never!

After reading Nicole Jacquelyn`s debut novel Craving Constellations last year and loving it, like many, I was looking forward to the continuation of The Aces MC story. This is Grease and Callie’s story.

We met them at the end of Craving Constellations (which I loved) and this book takes us back and tells us how they got to that place. They each make a decision that at the time seems inconsequential but turns out to shape their relationship and lives for years to come. Callie is 16 not girl not woman - that awkward age that we all remember - pushing boundaries, thinking the world is your oyster and that nothing bad ever happens. Grease is 20, already knows bad things happen and that sometimes the world is not all unicorns and rainbows. The way their relationship plays out I became totally engrossed, so when the story caught up to the end of Craving Constellations I had not realised how far into the book I was. I was totally frustrated when it then finished relatively fast as it reached present day and wanted to throw my kindle at the wall!!  I still would have liked more I won’t lie but, in a series, we have to trust the author and as the next story is Casper’s (and I was so OMG when we found out who he is!!) then I’m sure will see more Callie and Grease in that one and trust this one to have finished where it did.

There are so many MC books out there at the moment it’s hard to know who to read and who not to but if you like a grittier read that’s not all prettied up then Nicole Jacquelyn tells a good story and will leave you wanting Casper with a vengeance !

As this was released in February I have seen a few reviews commenting on the ages of Callie and Grease being a problem for them, I live in the UK and 16 is the legal age for sex over here not 18 as in the US so while it’s a very personal issue, for me, I didn’t see any problem with it. I met my husband aged 15 and 33 years later we are still together so the reality is that relationships can and do start that young and some stand the test of time, those relationships at that age with hormones running riot will involve sex but that’s just my opinion.