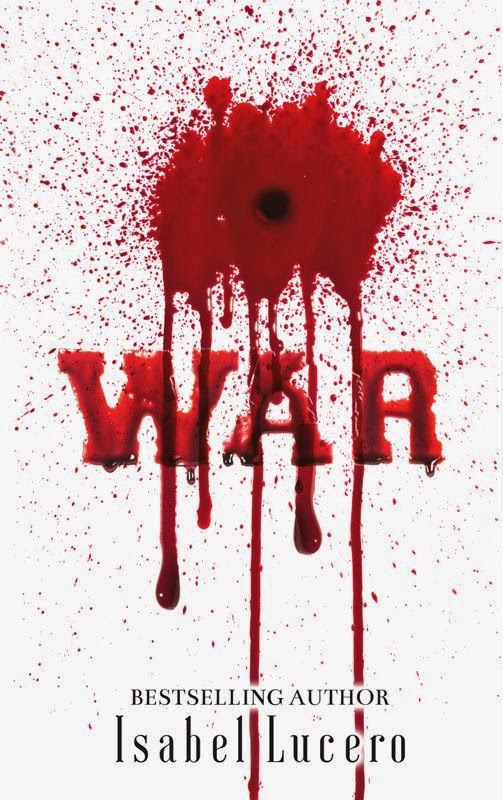 My father was the leader of a protection racket; a criminal group that uses violence to ensure our clients won’t be harmed or robbed, and that their businesses will remain protected. What we do isn’t legal, but it’s the way we’ve lived for many years now. Memphis Reed—my father—was formidable. He was a man people both respected and feared. He taught me everything he knew, and when he died I was left in charge. Before his death, a battle was brewing on the streets. Lies were told, deceptions were made, and people were killed. People we thought we knew changed, relationships and friendships were torn apart, and loyalties were questioned. After his death, a full on war is raging, and Roman Rios—a man we now know we can’t trust—wants to move in on our business. With me now being the leader of nine men, it’s up to me to protect them from Roman and his own crew of ruthless criminals. I’ll do whatever’s necessary to keep my business my own and protect everything my father worked for. Even if I have to go up against Xavier Delgado. Roman’s number two. A man with no heart and a black soul. A man Roman trained to be as vicious and cold-blooded as he is. A man who once upon a time I thought I was in love with. Yes, I’m a she. My name is Chevelley Reed, and all’s fair in love and war. 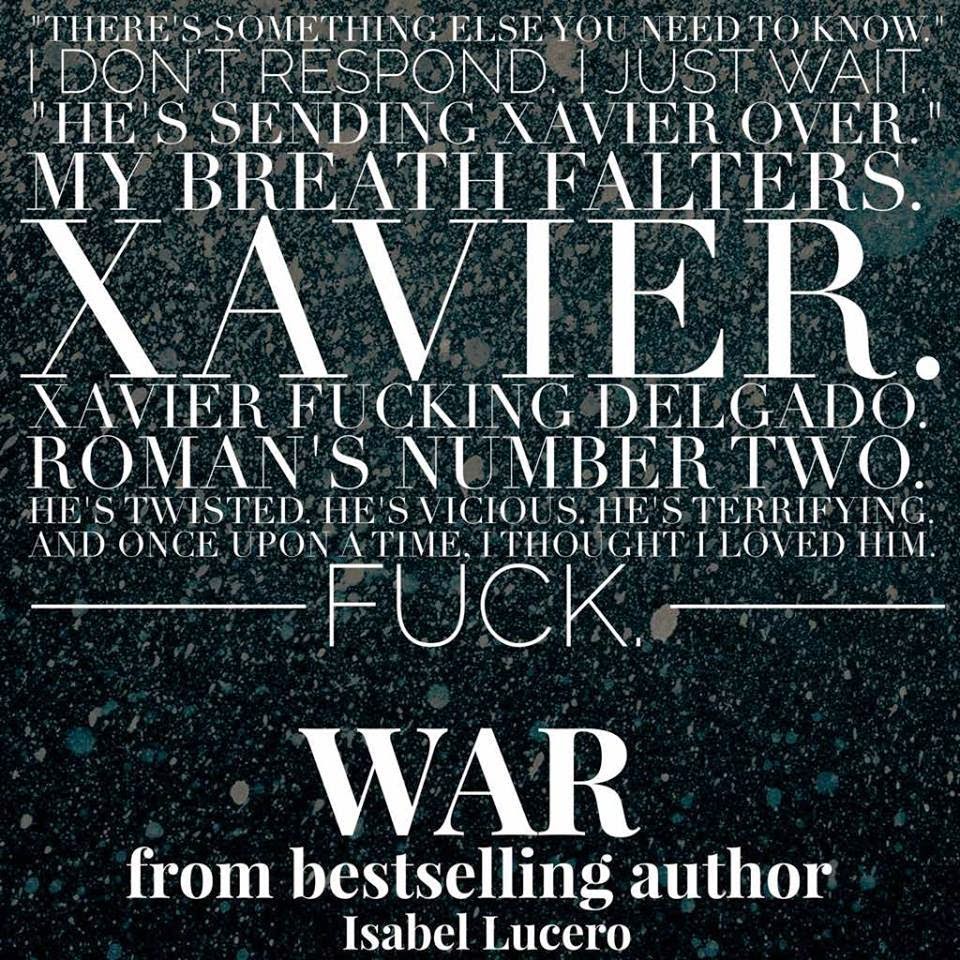 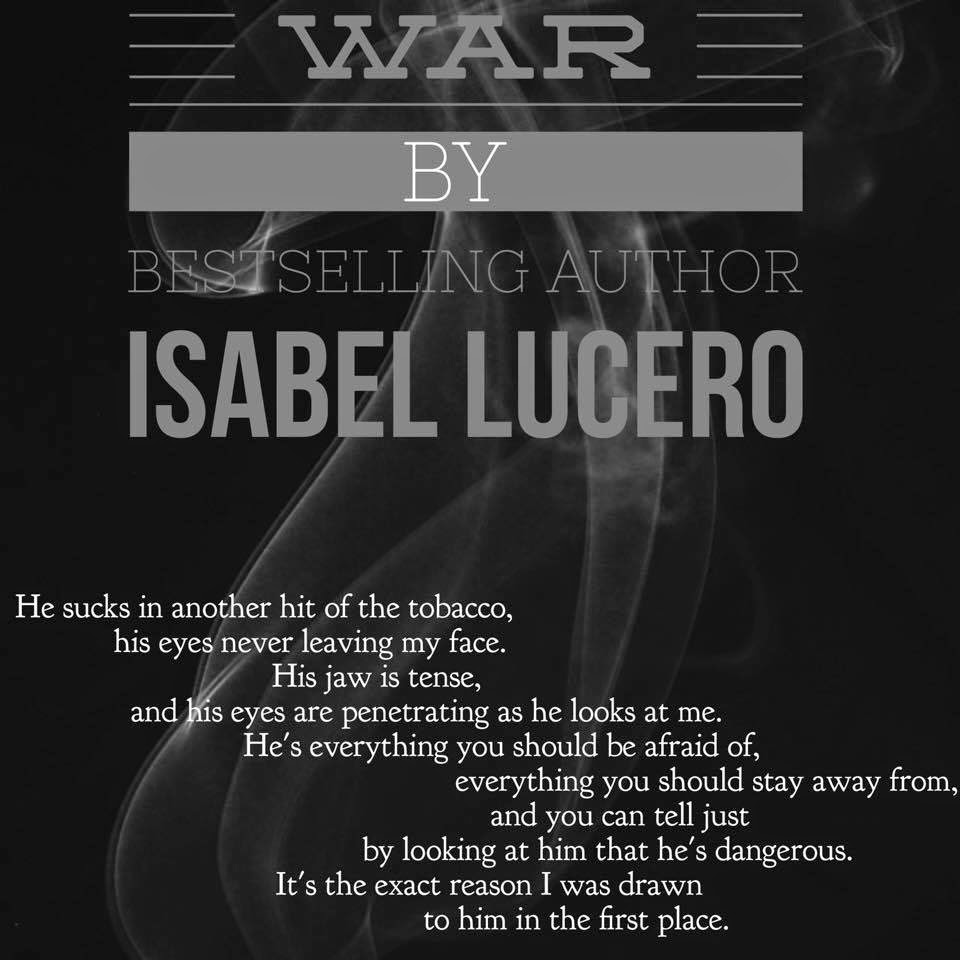 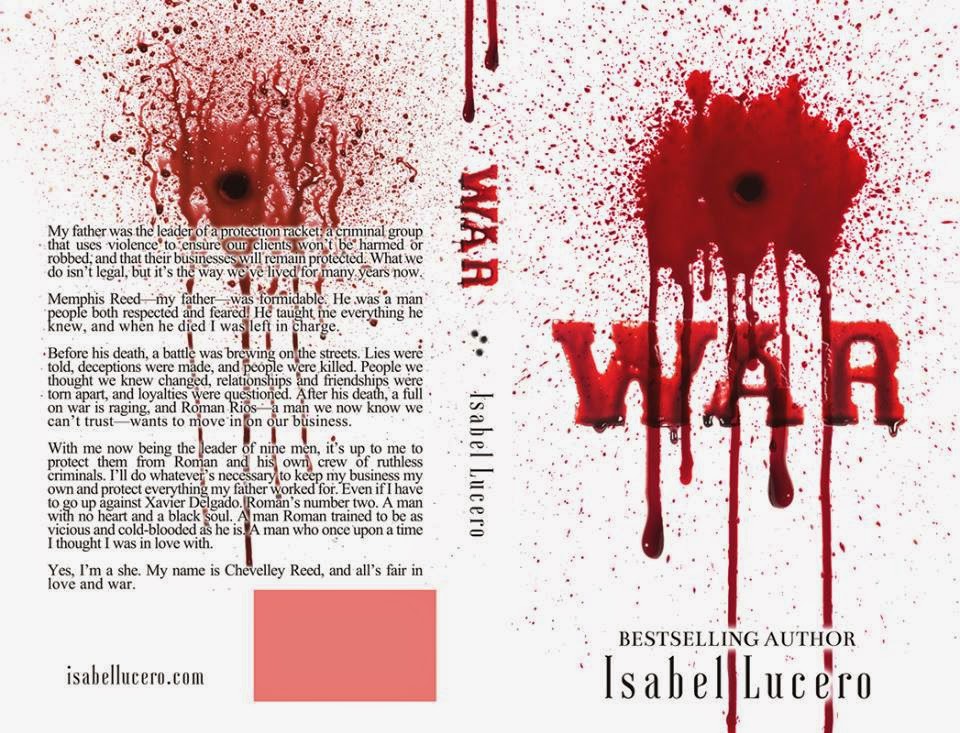