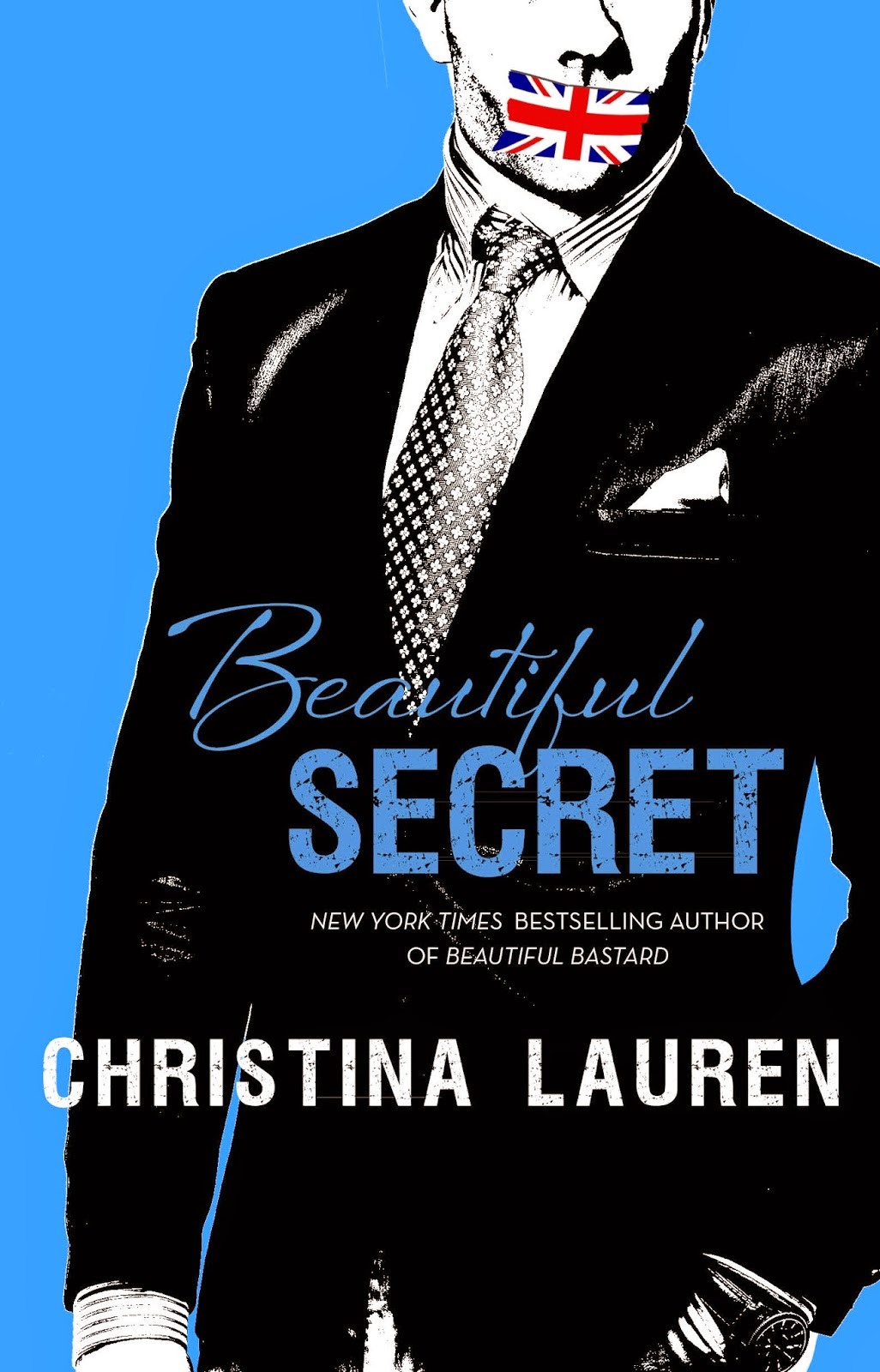 A silence fell over the table as everyone turned to watch Ruby leave the bar and head upstairs to bed. She had been utterly charming throughout dinner, and the group had groaned in unison when she’d excused herself because of our early morning. I, too, had been quite sad to see her go.
“Well, well.”
I looked up to see my brother’s smug expression.
“Now that we’re alone,” Will began, “I think we can all agree to drop any pretense that we’re not ruined for civilized conversation, yes?” Each of them nodded in agreement and beside me, his glass now refilled, Will raised his tumbler to take a small swallow of scotch. “I also think we can all agree Bennett will be an important consultant on this case.”
Max snickered.
“The conference?” I asked, confused.
“It’s an all-too-common predicament,” Bennett added dryly. “Knockout intern. Boss in denial. I’ll draft up a step-by-step plan of containment.”
I blinked, swallowing thickly as I realized what they meant. “She’s not my intern. I have absolutely no say in her career.” I shook my head, frustrated because it was exactly the wrong thing to say. “I’m not . . . that is to say, she’s not interested. Nor I.”
All four men laughed.
“Niall,” Will said, leaning his elbows on his knees. “She nearly dropped her drink in your lap when George asked if she was interested in anyone.”
“Was going to say the same thing,” Bennett said.
“And something tells me she’d be first to volunteer to clean it up,” Will added.
“Well, maybe that’s because she’s interested in someone who works with us at R-C.”
“Yeah. You.” Max lifted his glass and finished the last of the amber liquid.
“Sincerely,” I said, fighting a smile. “She’s a fantastic girl, but she’s certainly not a romantic option for me.”
Tilting his head, Bennett asked, “What color are her eyes?”
Green, I didn’t say. I shook my head as if I didn’t know.
“What was she wearing?” Will asked.
A blue dress that hit just above her knee, I didn’t say. A delicate gold chain around her neck and a ring on her right ring finger that I had to resist asking her about until George bulldozed in and asked about a boyfriend.
I rolled my eyes, and my brother laughed again, this time pointing his drink at me. “Blokes don’t notice these things unless they’re interested.”
“Or George,” Will added, and George reached over to grab the back of his neck and try to pull him in for a kiss.
“Well, it’s apparent I needn’t think on this any further,”
I said. “You’ve all decided for me.”
“It’s what we do,” Will said, adjusting the skewed collar of his shirt as he settled back into his chair. “It’s a sickness, we know.”
“I thought we’d lost that muscle, honestly,” George said.
“It’s a relief to know we still have it in us. The ladies will be so proud.” Max rapped his knuckles on the table as he made to stand. “Alas, I’d best be off. New routine: Sara gets the baby to sleep; I do the midnight bottle feeding.”
“Finally taking a bottle from you then? Guess you smell like a woman, too,” I said to Max, reminding him of the little dig he’d thrown my way on my last visit.
Max laughed and patted me on the back, and we all stood, a silent agreement in place that we were ready to call it a night. I watched my brother gather his things and say his goodbyes, feeling the same mix of pride and longing for what he was headed home to: a wife, a daughter. A proper home.
“Kiss the girls for me,” I requested as he made his way out of the bar. He waved a hand, retreating, and then disappeared from view. 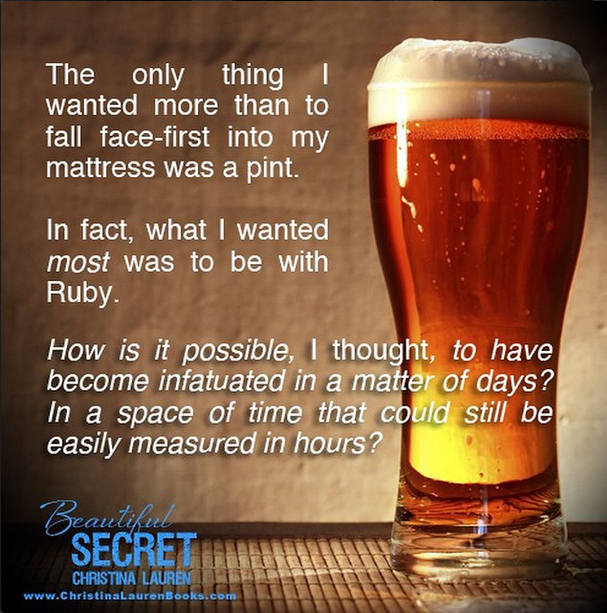