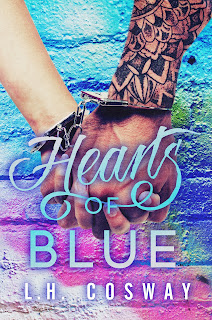 She upholds the law. He breaks it.
Two blue hearts, both alike in bravery
In not-so-fair London, where we lay our scene
From gun crime to petty theft
Where family is blood and survival makes hands unclean
In this place, we find two hearts who should be foes
And yet, amidst the turmoil their love still grows
Misadventure abounds and the divide will bring them strife
But with luck, death doesn’t always mean an end to life.

Hearts of Blue is a standalone contemporary romance that
tells the story of star-crossed lovers Karla Sheehan and Lee Cross,
a police constable and the thief who steals her heart. 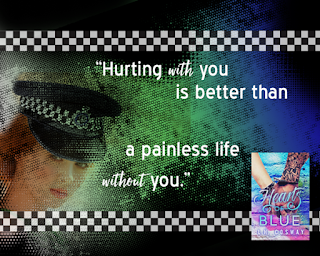 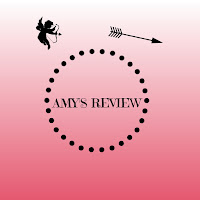 4 STARS
I was first introduced to L.H. Cosway earlier this year when a friend recommended Six of Hearts, and this has quickly become one of my favorite series.

We me Karla and Lee in King of Hearts, and I think from that book you could tell that Karla and Lee's story was going to be wonderful. Karla is a police constable and Lee walks on the other side of the law, but in the end their story works quite well.

Lee is forced at a young age to provide for his family, and he does it the only way that he is capable of at the time. It's not that it's what he wanted to do, but what he was forced to do, in order for his siblings to survive. Karla wants to be able to help people, which is the main reason why she became a constable. Karla has a hard time reckoning her heart and her mind. She wants to be with Lee, but can't figure out how to make a relationship work, especially with his line of work. There are a couple of defining moments for Lee and Karla, moments that could make or break them....and sometimes you're not sure which way it's going to go.

Part of what I liked about this book is it actually occurs along the timeline of King of Hearts, before Alexis finds Oliver again. I liked that Lee fought for what he wanted, both for his life and for Karla. I really enjoyed this book and I can't wait to see what she delivers next in this series. 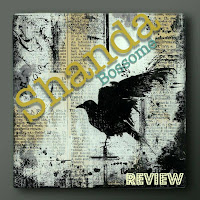 4 STARS
Hearts of Blue is the story of star-crossed lovers trying to make it work against impossible odds. Lee lives his life on the wrong side of the law and Karla is a police constable. You know going in this is going to be hard for them to get what they want and it was.

I am a big fan of this series and although Hearts of Blue isn’t my favorite in the series it is still a good read. The big draw for me in this story was Lee. In King of Hearts he came across as a player and really cocky. I was pleasantly surprised to learn he was sweet, had a heart of gold, and would do anything for his family. At a very young age Lee takes on the responsibility of caring for his siblings. It is not a choice he should have had to make, but in order to survive he has to do things the best way he knows how. There were so many parts of Lee’s personality that I loved, and I want that man to cook for me.

Karla is driven by helping people. My heart broke for her and the reasons why helping families and children were so important to her. Karla is so drawn to Lee and although she knows it is putting her in a bad spot with her job she can’t stay away. I think the hardest part of the story for me was Karla. I understood her struggle but it didn’t make it any less frustrating. She was scared, and there was one scene where I was dying for her to open up to Lee, but I felt her choice was almost impossible.

I think the differences between Karla and Lee were well written by the author and they really stood out to me. Lee let his heart take the lead in almost all his choices. Karla really was the logical one and was trying to stay in her head with her decisions. There were several turning points for Karla and Lee and at one time I wasn’t sure how it would end for them. They were falling so hard for each other, but how do you make it work when you may have to arrest the man you love at any moment? Ultimately though, I loved that Lee was still willing to fight for everything he wanted. He was willing to make choices that would change things for him and Karla as well as his family.

I can't wait for Stu's story! 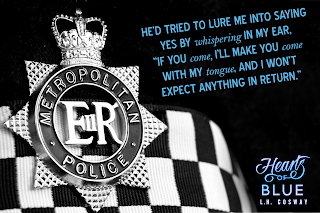 ABOUT THE AUTHOR
L.H. Cosway has a BA in English Literature and Greek and Roman Civilisation, and an MA in Postcolonial Literature. She lives in Dublin city. Her inspiration to write comes from music. Her favourite things in life include writing stories, vintage clothing, dark cabaret music, food, musical comedy, and of course, books.