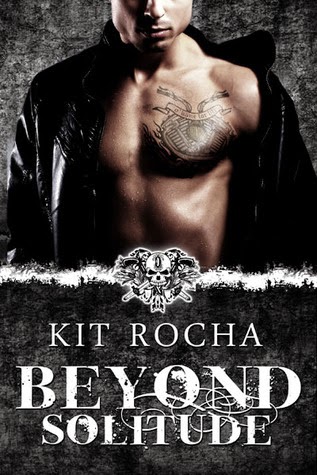 When a motorcycle accident leaves Derek Ford riding a desk at the O’Kane compound, the last thing he needs is a sexy new assistant upending his office and his life. But Mia isn’t scared of her domineering boss. The friction between them generates an undeniable heat—but Mia will not be kept, and Ford will do anything to protect what’s his. A few notes:Unlike Beyond Temptation, this story stands separate from the main series plotline, with a tight focus on the hero and heroine as they travel through some parts of the Sectors we don't usually get to show. 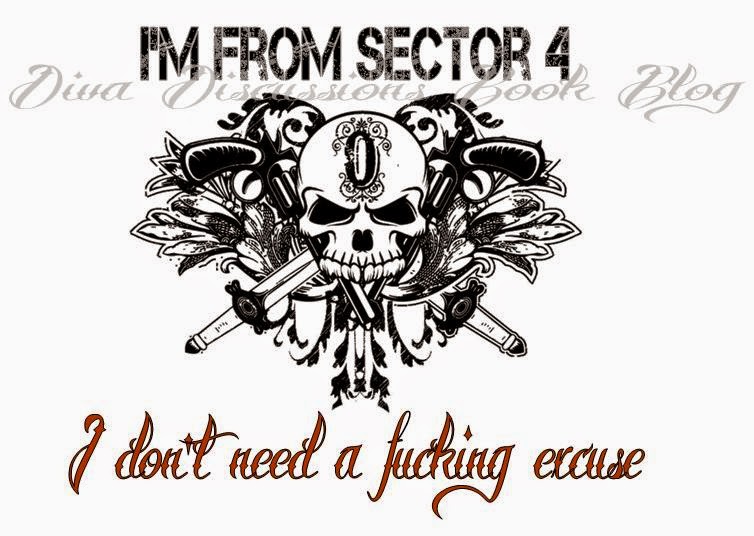 This book gave more outside of what goes on inside the O'Kane compound. We see more of how the streets are for the non-O'Kane members. Also, we continue to collect information on all of the O'Kanes and the Sectors.
Ink talked in Sector Four. O'Kane ink screamed.
Mia is another product of Cerys's, but she hasn't found herself yet and doesn't have the ballsiness of Lexie. She has been sheltered so we get to see this new world through fresh eyes, some things we've grown to take for granted.
It's hard to remember I have a right to be...imperfect. It's the first rule—never let a man see the real you."
Derek Ford is injured, something we don't see much of in this post-Flare world. I mean a lot receive injuries, but none keep them long with the medical technology they possess. Ford didn't get treatment in time so has to heal the old fashioned way. Anyways, this does not take anything away from his hotness. He has it in spades, if anything, it add to it after finding out how he handled himself after his injury, walking miles and miles on a broken leg.
The rules were different for men, but no less restrictive. Never let them see you weak—the reason Ford had been hiding away in his office.
This book is an important building block to knowing all things O'Kane. I'm looking forward to the next.

This series just keeps amazing, Bree & Donna have become the ultimate puzzle masters and story tellers. In Beyond Solitude get a look into te day in a life of Derek Ford, who is the grain handler for O’Kane distillery. He is recovering from a near fatal motorcycle accident.

Mia has escaped from Sector 2 and is in need of protection and a job. Watching Ford come to grip with having actual feelings and dealing with being an ”O’Kane”.

We get our Dallas and Lex fix in this novella more than we have since their story in Beyond Control. As I continue the Beyond Series Kit Rocha just keeps solidifying my mentality that I am an
O’Kane For Life!

This, unfortunately, is a novella in the Beyond series by the two fab ladies that are Kit Rocha. It’s also just a small story of the big picture, where the focus is on the two main characters of this novella, not the others.
We return to Sector Four – thank God – where we immediately meet Derek Ford, who’s originally from Sector Eight. We’ve read about his accident in Beyond Jealousy but we truly get to know him from the first chapter. He’s in the Broken Circle, watching ‘the blonde girl’s’ show – Rachel – and of course that his body reacts to the absolute hedonism that’s taking place on stage.
“Shows at the Broken Circle weren’t just skin on display, bored dancers humping a pole and counting down the hours until closing. They were real, in-your-face revelries of lust.”
Our Ford is a little bit more mature than the other characters so far and well, he’s surly and moody and not real friendly. I noticed how he doesn’t really care to learn the girls’ names, even though he’s a part of the O’Kane bunch, having the tattoos to prove it.
But here’s where Mia comes into the picture and totally rocks his world.
The scene where they met for the very first time? *fanning self* Whoa!
“If I start stroking my dick right in front of you, you’re damn sure gonna be paying attention. Not just watching – riveted.”
“He’d stood there unashamedly erect, his belt undone, that top button popped open like a challenge.”
So, he’s surly, moody, grumpy but certainly not shy. At. All. He just thinks he has a bone to pick with life, in general and likes keeping people away.
“Oh, he was enchanting. Grumpy and rude and beautiful and so, so fun to look at.”
But Mia changes everything for him. She’s there to work for him. She’s there to stay. In Sector Four and working on becoming an O’Kane.
Because then she’s free. You see, Mia, just like Lex and Jade, was a whore. Well, she was raised and educated as one but she never got to actually become one. Let’s just say she had a nasty bastard as a patron who did nothing else but belittle her.
But she’s strong for running away and starting from scratch. And up until people find out she works for the O’Kanes, tattoos or not, the conditions she’s living in aren’t favorable.
“Her heart and soul weren’t for sale anymore. Neither was her body.”
So, all in all, the story is all about little Mia becoming independent and finding out what freedom tastes like, while grumpy Ford actually softens and falls for a girl he learns the name of.
There was a scene with a little bit of O’Kane debauchery – a teaser, really – and Fight Night but the scenes with Ford and Mia? Yes, please. Ford is dirty in the most delicious way *waggling brows*
“I can jerk myself off,” he said casually. Lazily. “Or you could show me what else you can do with your tongue.”
Ford is definitely one of my fave O’Kanes. Right next to Adrian ‘Maddox’ Rios. I was sad that there was no scene with him but there was Ford, so he cheered me up. Plus, he’s swoon-worthy.
“It’s important to you. That makes it important to me.”
Five hedonistic stars!
*** I was given a copy of this kick-ass book by the authors in exchange of an honest review *** 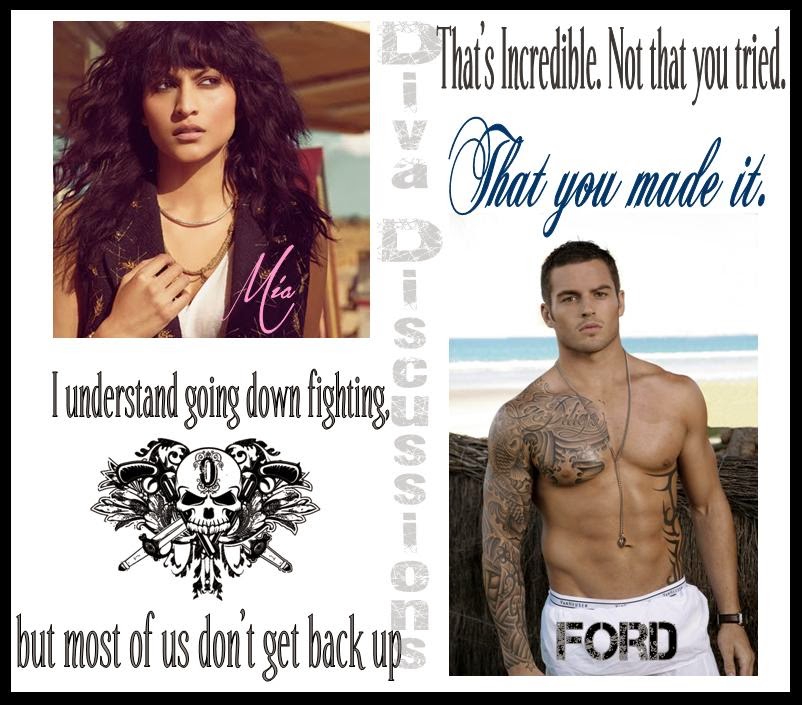 And then i was like, Ford did whaaaat???
This man is ah-mazing! He walked through hell because he thought he had to, and to top it off, saw himself as weak instead of strong. Any other man would gloat at his accomplishments, but not our broody Ford!
And sweet, tough, hopeful Mia. She really is a good match for the grumpy ass. She has enough hope for the both of them. Shes proving to really be O'Kane material. She is smart, strong and determined.  I think she'll go far in helping with the operations that are O'Kane liquor. I was excited we got more depth in the liquor department and importing for their operations.
I also really liked that we got a bit more Nessa in the story, not a lot, but enough to make me happy. I really cant wait for her story. Whats not to love about. kick ass chick who makes the best damn liquor around??