Reviews Dracula: In the Flesh by T. K. Hardin 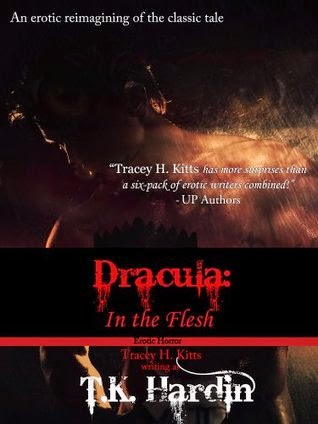 Jonathan Harker travels to Transylvania to meet with a mysterious client, Count Dracula. Dracula’s interest is not in the business that Jonathan Harker believes, but rather in Harker’s fiancée Mina, the reincarnation of the wife Dracula gave his soul to be reunited with. Can Dracula win her love for a second time? Or, will his curse keep them apart forever?

I write what I enjoy in the hopes that others will enjoy it as well. I've always been drawn to the macabre. Vampires, werewolves, you name it.

I've never written about the paranormal because it's popular. I do it because that's what I'm interested in. If the vampire fad ever passes, I'll still be sitting here in my Dracula cape, getting my fang on. 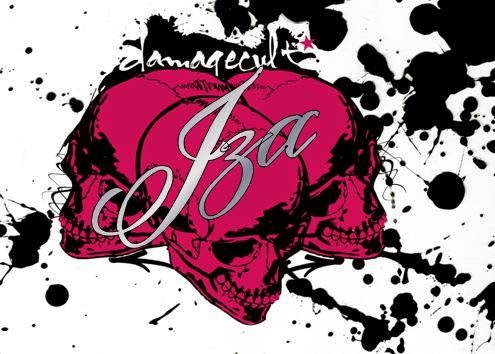 "The loneliness of centuries was in his kiss and a passion hotter than any flames burned in his eyes."

First of all, I love vampire lore. I studied it, made an elaborate and important paper on it. On the evolution of the vampire, from a monster, from the anti-hero to a tormented hero, a romanticized version of said monster. I love Bram Stoker's Dracula, the one this book was loosely based on. Though, it's more based on Francis Ford Coppola's Dracula movie.
Second, this has to be one of the hottest books I have read in a good while. It has quite a few hot and detailed scenes. Pure, amazing smut. Not at all disgusting and repulsive.
You don't have to have read the classical Dracula to read this one. As I said, it's very very loosely based on it. It has the characters and a little bit of the plot Stoker came up with. But that's it. The rest belongs to T.K. Hardin. And she owns it. I applaud the way she transformed the characters.
The original Dracula is one of the very first anti-heroes in literature. The other one is Heathcliff from Wuthering Heights by Emily Bronte. So, imagine my surprise - a very pleasant one, I have to add - when this version of Dracula is anything but. It's more like the modern version of the vampire concept. More human. It has feelings. It is tormented. It loves. And, more importantly, it is a hero.
And it sold its soul for the woman he loves, to have her again. I absolutely fell madly in love with this Draky. He's amazing. He loves Mina deeply, had for centuries and would do absolutely anything for her. And he does.

4 1/2 - 5 stars. It has emotion in it, it has some pretty scary scenes too, detailed and gruesome but nothing one can't handle. The sex scenes are unbelievably hot - four-somes, voyeurism, you name it. I swooned and melted and fanned myself.

I highly recommend it. For me, it will be a sure reread. 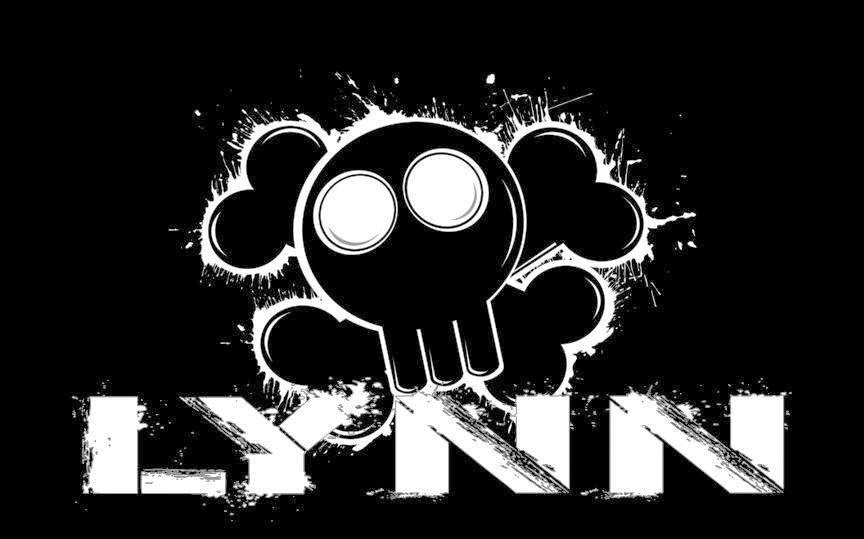 I shall never look at Dracula the same way again.
WOOOOO HOT!!!!! 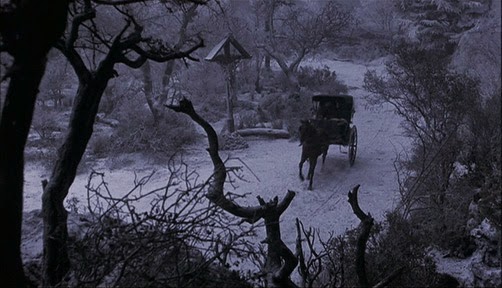 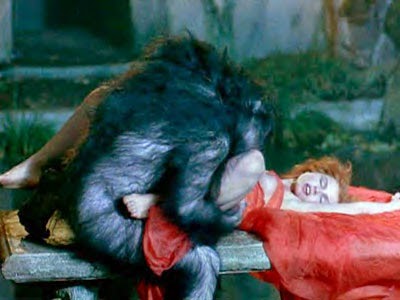 Lucy, Lucy, Lucy. Probably my favorite character. The fiery little strumpet who was never shy to indulge in self pleasure. That little harlot was my idol.

Believe me, I totally understand how you may look at the basic description of this book and think it would be just a joke and not something you'd feel you wanted to spend your hard earned money on; BUT YOU'D BE WRONG!!!!!! I've recommended this book to friends over and over and each one has come back and told me how much they enjoyed it. I give this 5 stars and hope you too will give it a try.