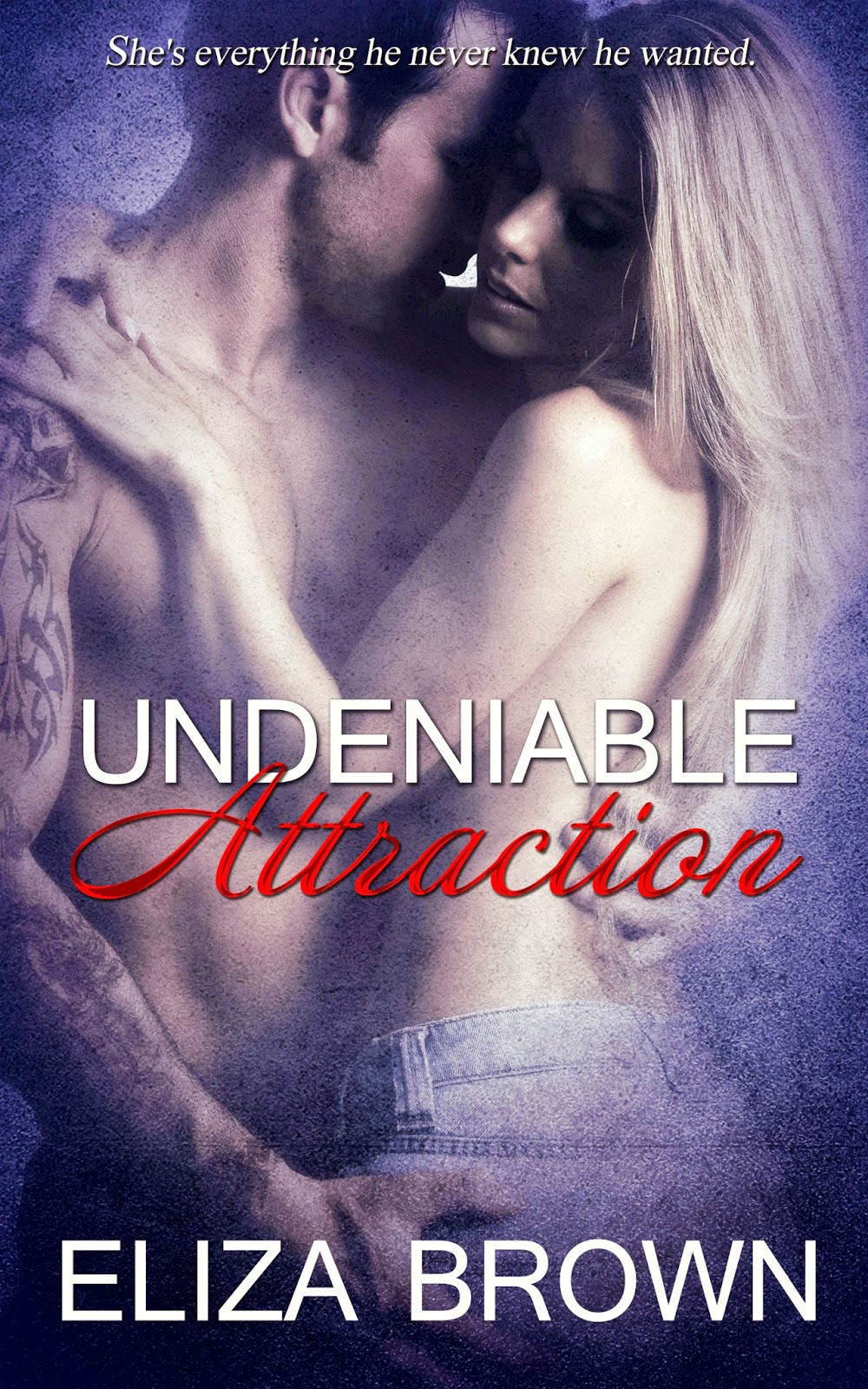 Cash is a sexy, smart, cocky, ruthless, impulsive, and jaded bad boy.
Clair is shy, innocent, responsible and just plain old nice. She's also in love with Cash....
Clair has worked for Cash at his Private Investigation firm for the last three years. She's also been in love with him for just as long. She has kept her feelings for him a secret since she knows she's not his type. But she is sick of being the sweet girl nobody notices. It’s time to be the girl she always wanted to be. She's ready to put herself out there and try to get his attention. Unfortunately for Clair, she also catches the eye of someone else, and this someone, isn't going to let her walk away easily.
Cash is forced to put all his experience as an ex-marine and private investigator to use when Clair is put in danger. But while he's doing that, he starts to see her in a new light. He is determined to fight his new found attraction to her. She’s a good girl, sweet, gentle and kind. Not qualities he’s usually interested in. But things have changed. She’s changed. And now that Clair is in danger he’s finding it harder to keep himself under control.
Can Cash protect her from this new threat? And keep his hands off her, even though there’s no denying the attraction between them? 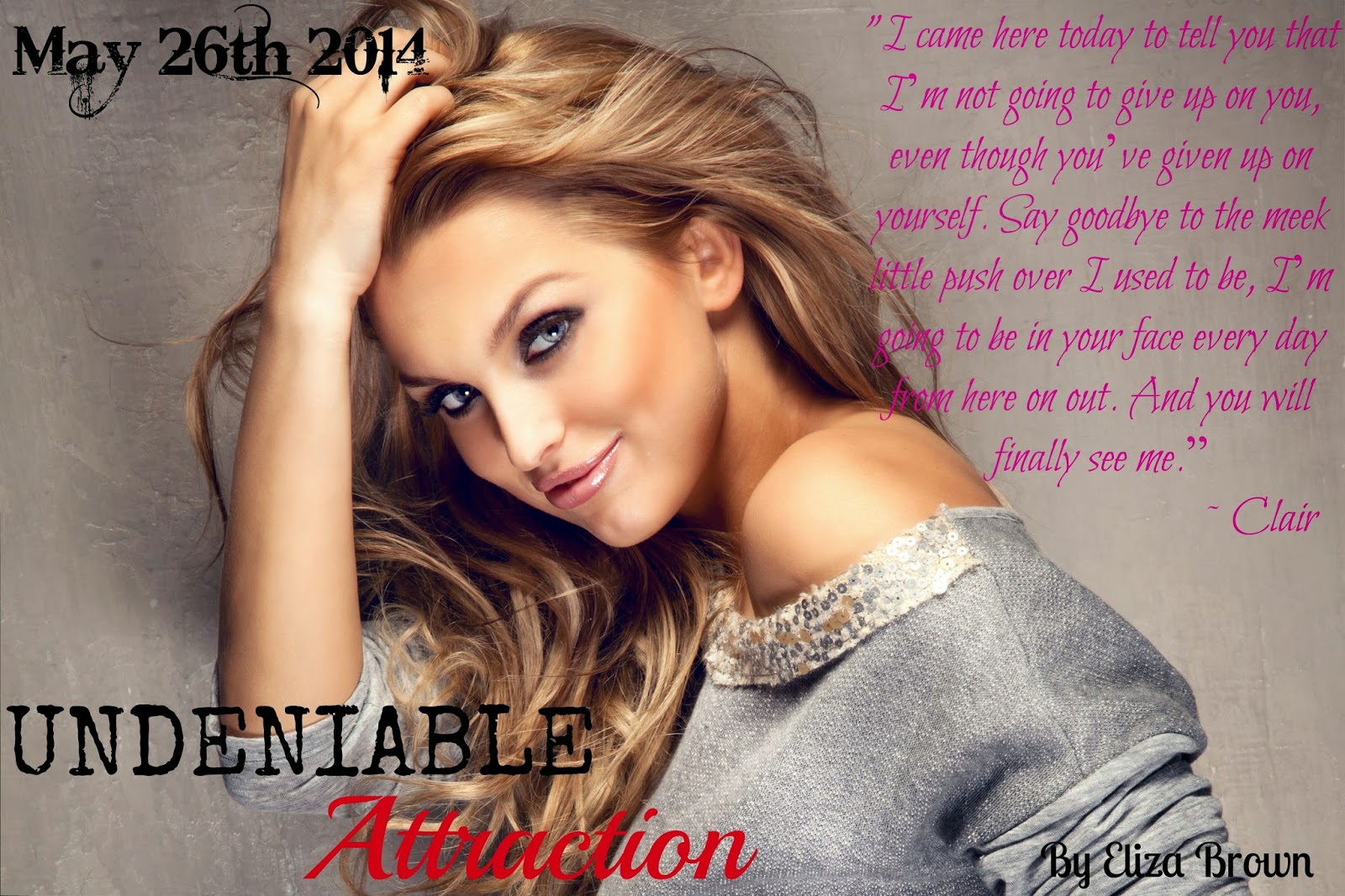 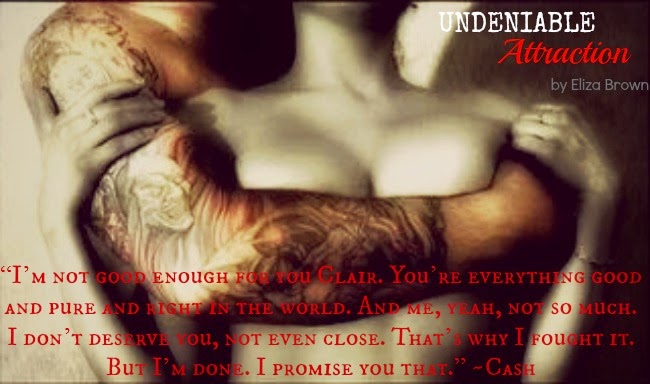 Eliza Brown is a simple little housewife from Cairns, Australia, with a wicked good imagination. She is the mother to three crazily cute kids and the wife of a Sexy Arse Tree Lopper. She is also baby sister to a Certified Nutbag, a Linesman and a Fireman.
Eliza spends her days running around after her kids and jotting down stories that come to her at inconvenient moments in her leather, flower embossed notebook. (She is very particular about her stationary.) Or in her iPhone or iPad or whatever she can get her hands on. (Damn kids keep running off with her stationary.)
When the kids are napping nine times out of ten, you will find Eliza sitting at her computer typing as fast as she can, while she can. Generally with her phone wedged between her shoulder and ear bouncing ideas off her sister. 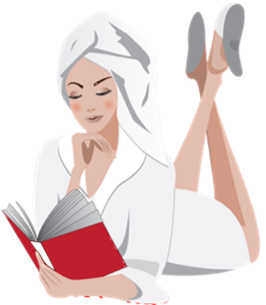