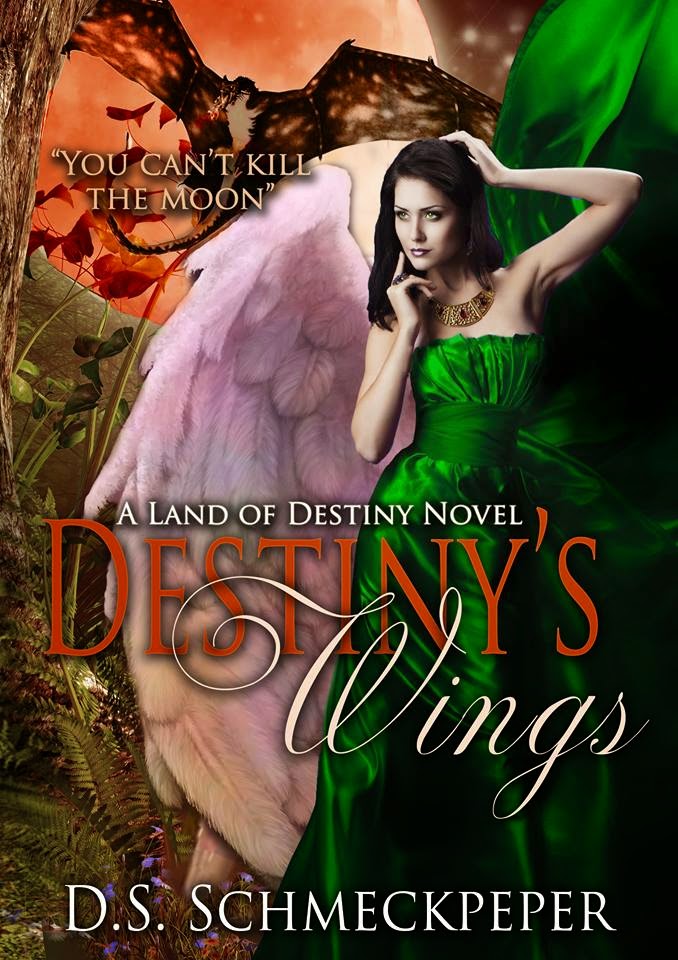 Celeste is tired. She just wants to be left alone.
For centuries, the half-blooded elf has hidden herself away from the world and lived in isolation. Things have been peaceful, quiet. But some have a greater calling, a destiny. When the humans unwittingly set about a plan to release the source of all evil back into the world, Celeste is called upon by an old ally to stop them, and to keep all of Altierra safe.

Now she must face her past as she and her allies travel across the continent to save a world she has been apart from for eons. Will even her angelic birthright and druidic powers be enough to stop the rise of the last god?

She never asked to be a hero.

Destiny can be funny that way. 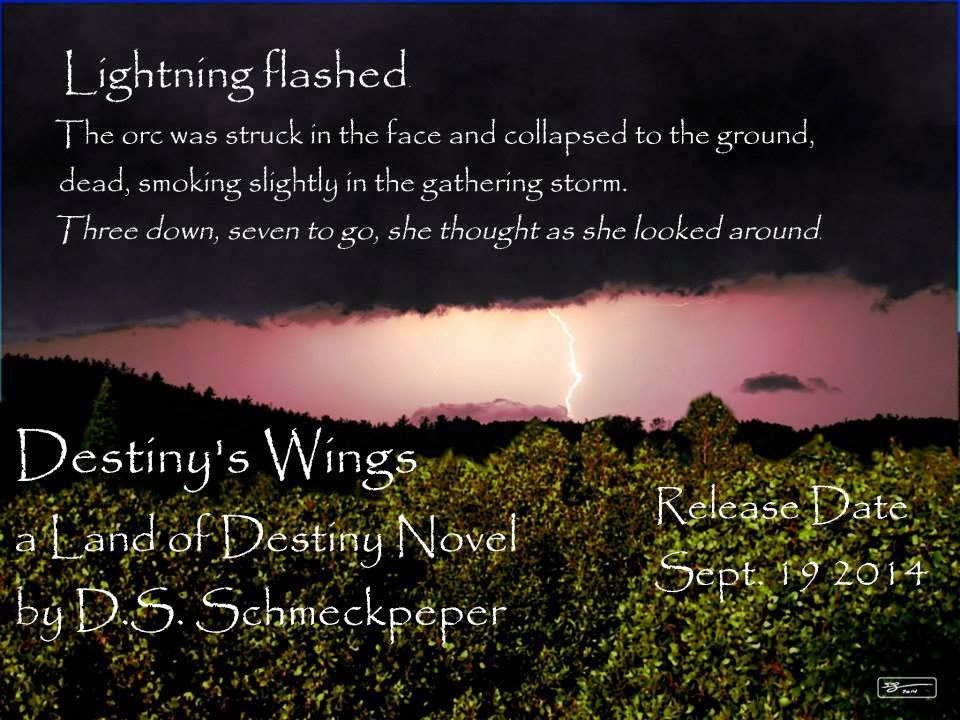 He broke off the kiss and inched back, trying to catch his breath and running his hands up and down her body in a delicious caress. “Don’t stop,” she spoke inside his head. “Don’t ever stop.”

“Celeste, my angel. Don’t ask me that now. I will never be able to refuse you. Come on, I’m sure the others are spying on us out here, and I want our first time to be in private, not out here in the open where anyone could interrupt us.” 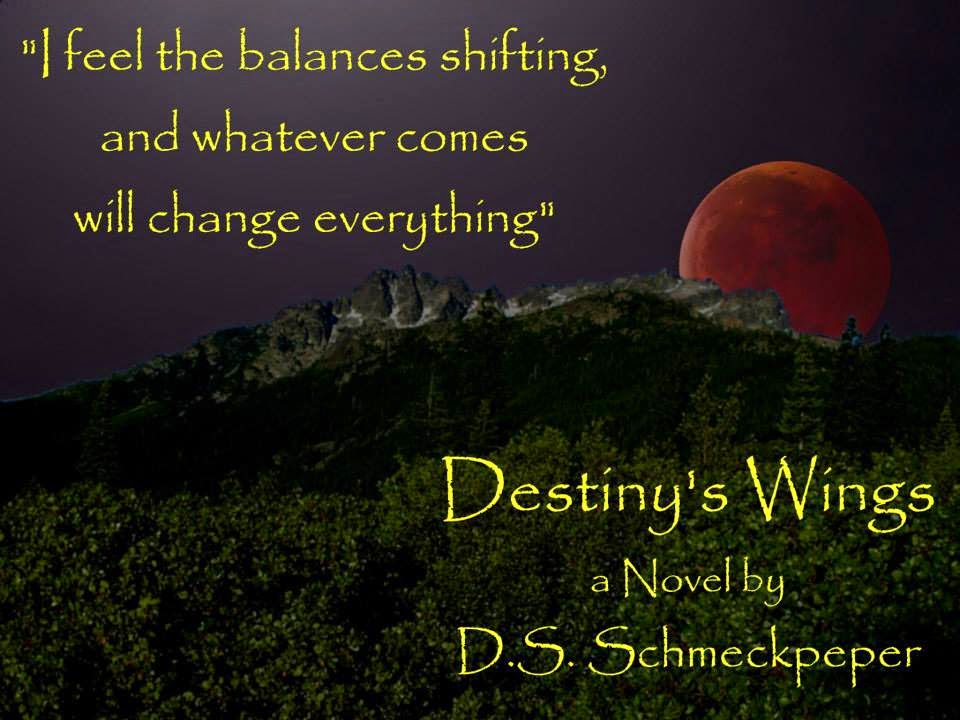 She leaned forward, offering her lips to him, pressing her body completely flush against his. He gave in and tried to give her only a brief kiss, but she reached up and tangled her hands into his golden hair, holding him against her. She moaned as she felt him straining against her and shivered as he caressed her wings.

He felt his control slipping as he kissed her with all the desperation of a starving man. They needed to get themselves under control or he would take her right there. When he felt her shiver he pulled back once more, running his hands again over her wings. She licked her lips and closed her eyes, breathing heavily. “Does that feel good, Angel?”

He gave her a devilish grin as he stroked her feathery wings. “I had no idea your wings were so sensitive. Come on, we need to get inside. We’ll have an eternity to get to know each other intimately, starting tonight. I promise I will always be exactly what you need, Celeste.”

D.S. Schmeckpeper (a.k.a. Dottie and Steve Schmeckpeper) live in Florida, USA. They are a husband and wife team who work together to create the Land of Destiny series. Both have loved the Fantasy genre for many years and have wasted way too much time playing fantasy-based games. Dottie was a vocal performance major in college, before she decided a liberal arts major was not for her. Ironic, huh? They have two wonderful twin boys, who are three at the time of this publication. They are the light or their parents’ lives. Steve does the artwork and comes up with many of the story concepts. Dottie brings the ideas to life. When not working, writing or drawing, the pair love to take their children to Florida’s many amusement parks, and can often be found there. Check us out on Facebook to see upcoming news, excerpts and more of Steve’s artwork! 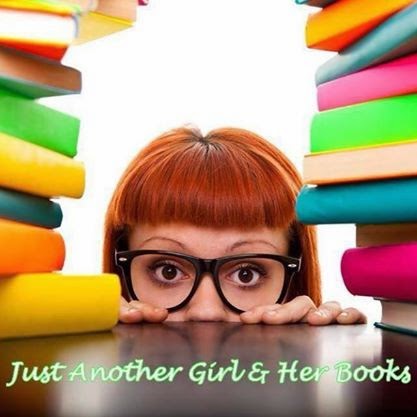