Synopsis:
It was just a crush. They were only kids, after all. But what happens when that feeling never goes away? Brayden and Kira have been neighbors for years. That’s how long he’s been in love with her. He can’t stay away from her, she can’t stay away from him. The connection is evident to many, and it’s haunted them their whole lives. Teenage hormones rage, turning their friendship into something neither can handle. The attraction is carnal, violent, and it seems like it’s only a matter of time before Brayden loses control. Everything slams to a halt when their single parents decide to get remarried…to each other. It’s hard living under the same roof as the person you love and can’t have. Lucky for Brayden, it’s only for a few months before he’s off to college. He has to get as far away from Kira as he can possibly get and fast, before he gives in to the desperate need to taste her body. Years pass with Brayden furiously trying to forget Kira—a hard thing to do when he shares an apartment with her brother Ryan. Every visit home during vacations makes it worse. Kira is morphing from a sexy teenager to an irresistible woman, one that knows what she wants and seems hell-bent on getting it. As Kira’s eighteenth birthday approaches, Brayden has a decision to make. Does he keep running from the thing he wants most, or does he run toward it? 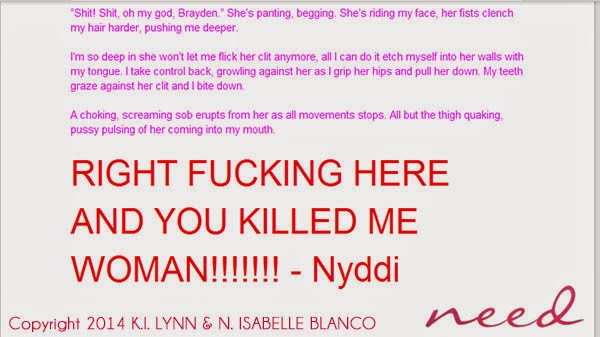 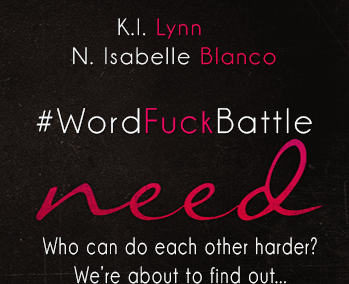 K.I. Lynn Author Bio:
K.I. Lynn spent her life in the arts, everything from music to painting and ceramics, then to writing. Characters have always run around in her head, acting out their stories, but it wasn’t until later in life she would put them to pen. It would turn out to be the one thing she was really passionate about. Since she began posting stories online, she’s garnered acclaim for her diverse stories and hard hitting writing style. Two stories and characters are never the same, her brain moving through different ideas faster than she can write them down as it also plots its quest for world domination…or cheese. Whichever is easier to obtain… Usually it’s cheese. 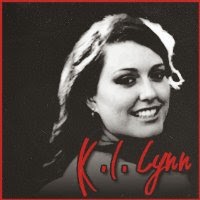 Isabelle Blanco Author Bio:
N. Isabelle Blanco was born in Queens, NY (USA). At the age of three, due to an odd fascination with studying her mother’s handwriting, she began to read and write. By the time she’d reached kindergarten, she had an extensive vocabulary and her obsession with words began to bleed into every aspect of her life. An avid reader in her teens, her fascination with Japanese anime eventually led her to the universe of fan fiction, which became her on-again, off-again hobby for the next ten years. During that time she amassed a following of fans that, by her own admission, she would never be able to live without. It was those fans who encouraged her to step beyond the fan fiction realm and try her talent in the publishing world. N. Isabelle Blanco spends her days working as an author, web programmer, marketer, and graphic designer. That is when she isn’t handling her “spawn”, as she calls her son, and brainstorming with him about his future career as a comic book illustrator. 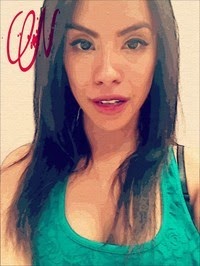 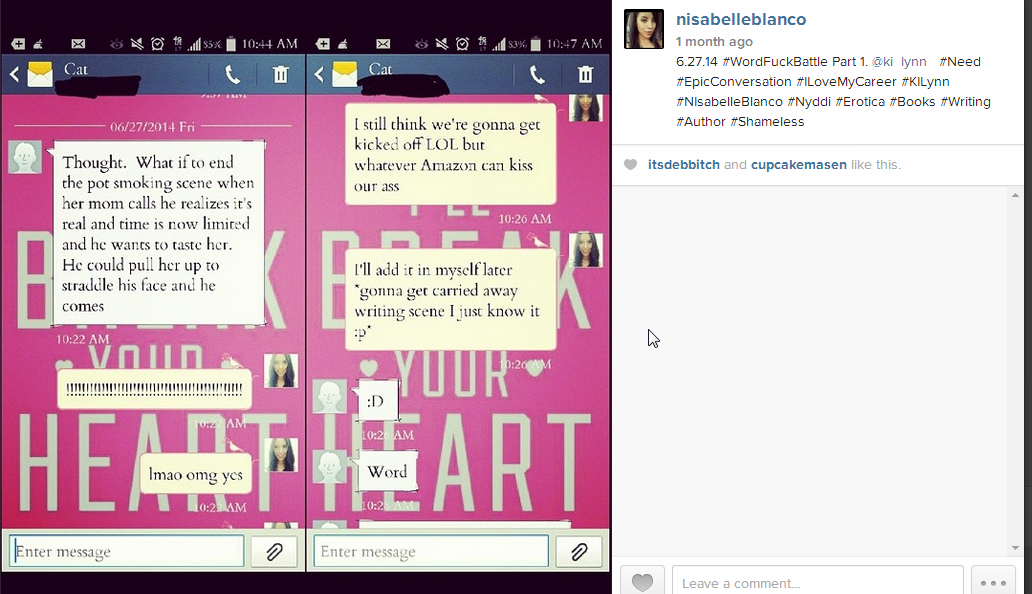 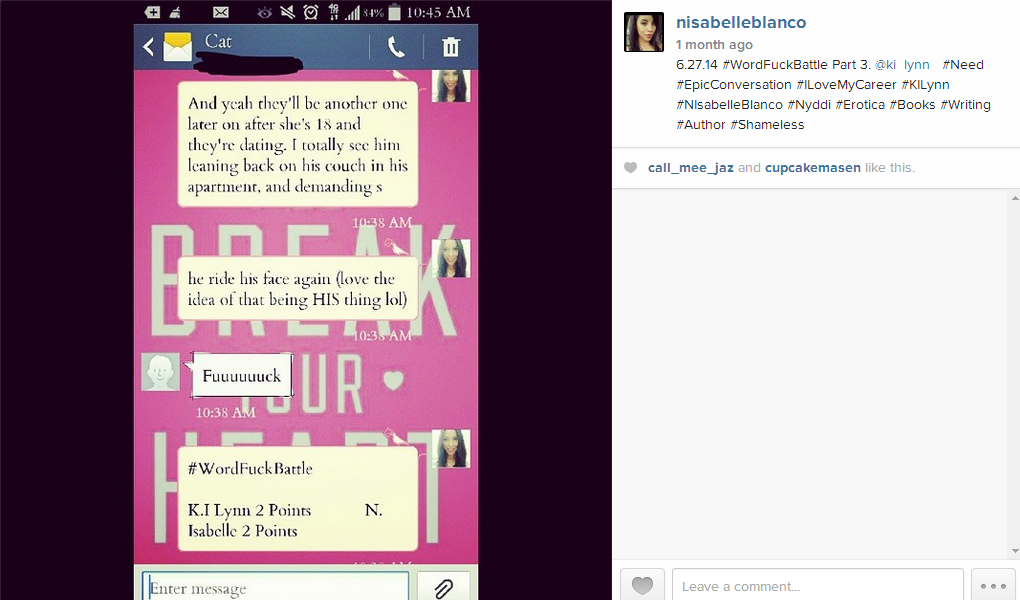 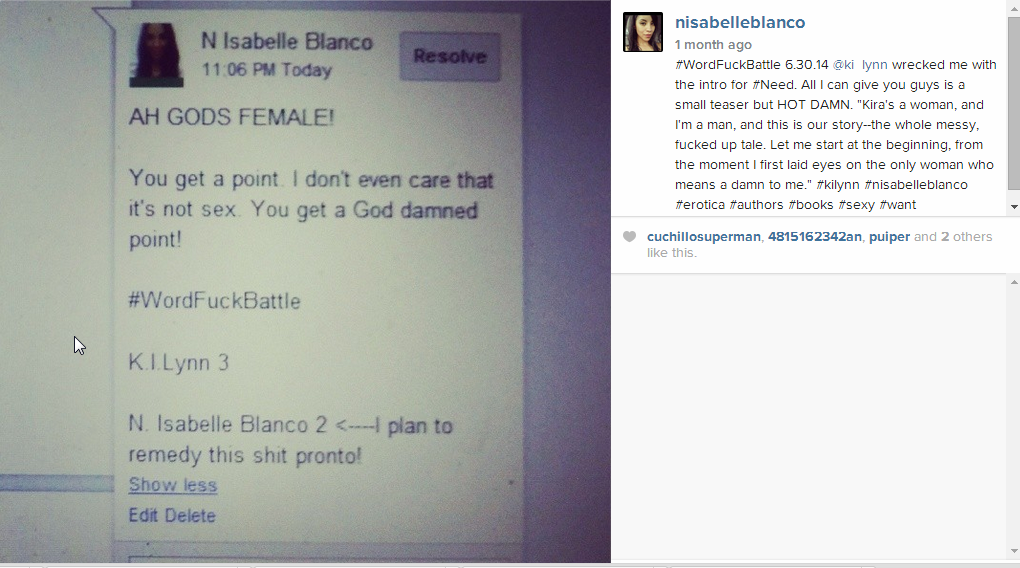