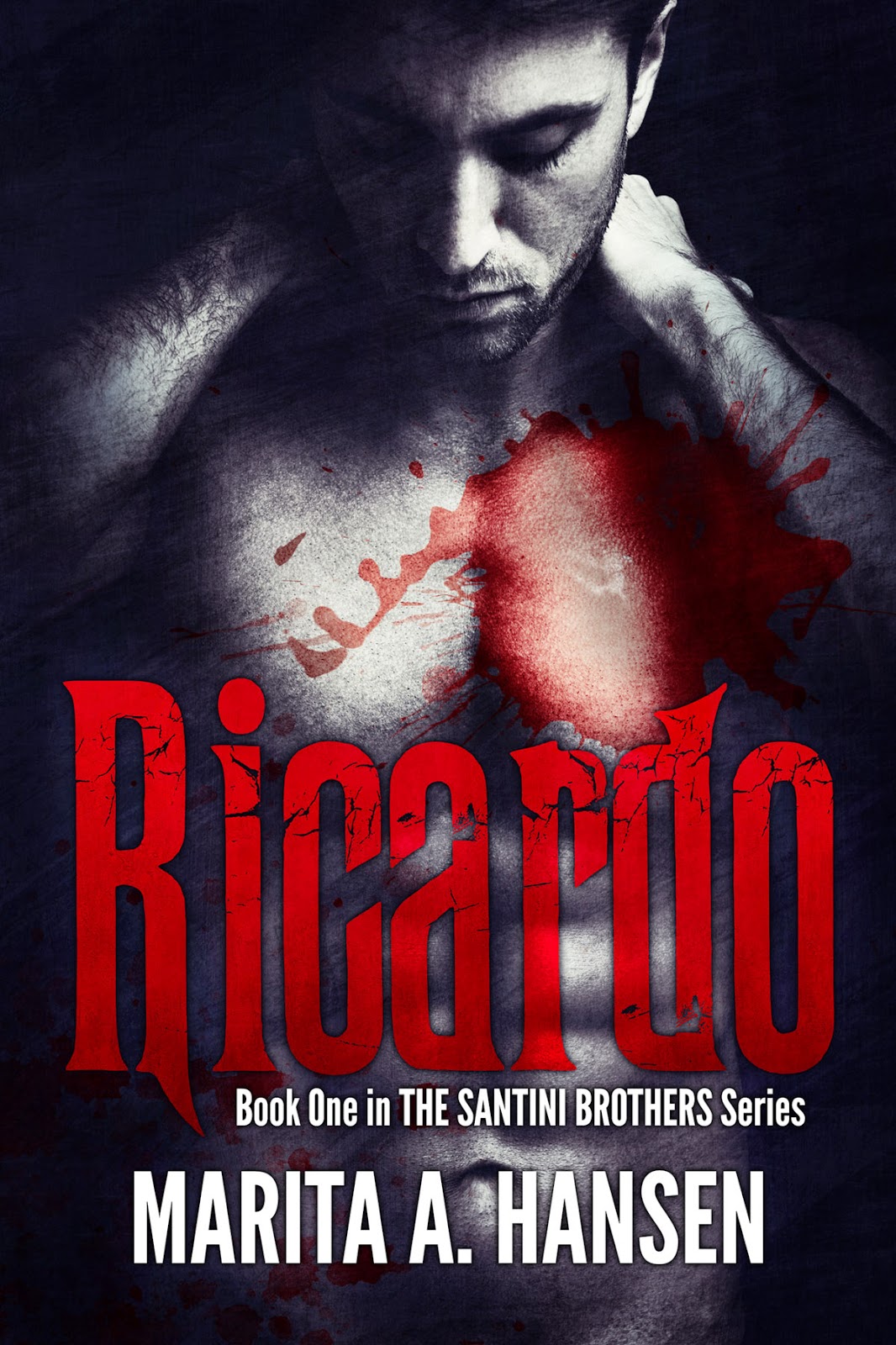 On a Mediterranean Island run by mafia, the Santini brothers are fighting a war against the Landi family, who are targeting their loved ones. After his fiancée is murdered, Ricardo, the eldest of the brothers, starts spiraling out of control, his violent nature leading him down a path that could rip his family apart. But, when two women walk into his life...
His first love—Bianca D’Angelo
And an assassin from the Viper Sisterhood
...he finds himself pulled into a world of espionage, intrigue, and seduction, where he'll win his family's safety and the woman of his dreams—or lose everything.
*There are NO love triangles in this book. This is Ricardo and Bianca's story.

What i didn't like- you get a bit lost in all the characters, and since there is so much going on, you kind of lose focus and forget the plot of the story. While Bianca and Ricardo are the maim characters, I felt she kind of got lost behind the vipers, who are totally kick ass!

What I like about this book, is that Ricardo isn't in his dang 20's! and he has Intermittent Explosive Disorder, which adds to the intensity of his character. Having lost 90% of feeling due to experimental drugs, yet Bianca is the only thing he can feel. I think that added more depth to the "love story" that was thrown in amongst the chaos and violence.

The ending.... this is thee best part of the book. It was so action packed and suspenseful, and yet full of sorrow as well. I think this is the clincher that will pull you in making you want more of the hot, alpha men, that are the Santini brothers. I know I'll be coming back for more. #MafiaWhore ;) 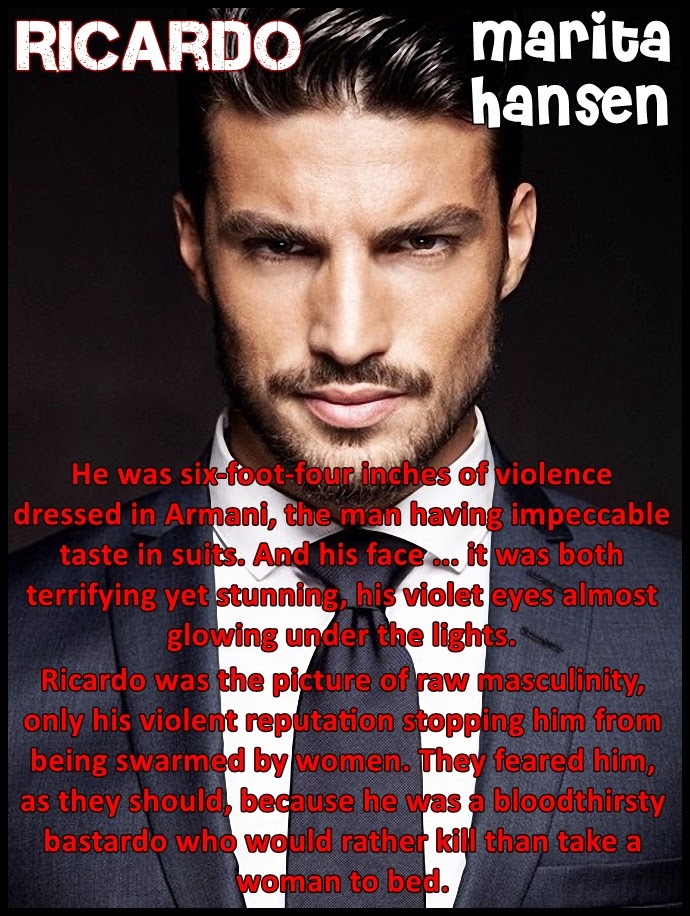 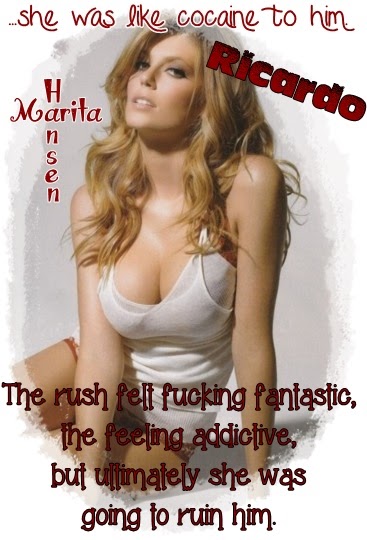 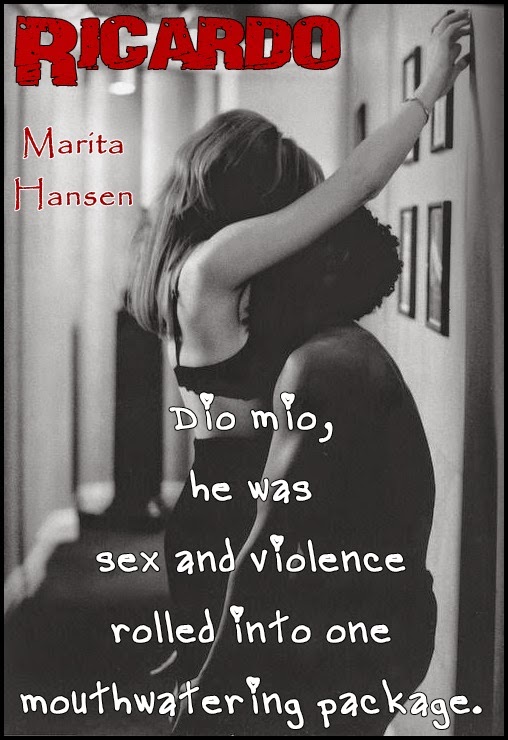 NATIONALITY AND CULTURAL CONNECTIONS: I'm a true blue Aucklander, born and bred in New Zealand. I tend to write about cultures I have connections to, such as Croatian and Maori. I would love to visit Croatia again as I have family there. However, in My Masters' Nightmare, I have started writing about Italians . My husband is part Italian and I also have a degree in Italian.


SPORTS: As a teen my favorite sports were karate, badminton, and running. I also did unarmed combat and played in a touch rugby team (my gym teacher made me do the last one!) Now, I stick to coaching soccer and running. I have completed two marathons, numerous half-marathons and one 30K run.


CAREER PATH: I started off as a Graphic Designer, then went to Auckland University, where I got a BA degree in Art History and Italian Studies and a post-graduate Honors degree in Art History. I worked in the Art History field, then became a full-time artist, doing commissions. I eventually lost all of my senses and gave it up to be a poor, starving writer, smh.


BAD HABITS: I'm a major procrastinator that can't seem to earn money to save myself!


STATUS: Married to my high school sweetheart (which he hates me calling him). We have two kids.