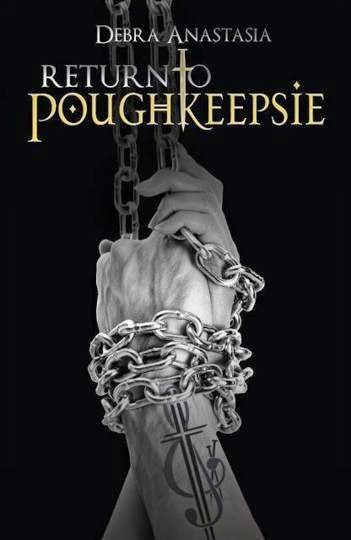 Beckett Taylor is a murderer. His calling, his craft are destruction and intimidation—whether he wants it that way now or not. He left Poughkeepsie to keep his brothers safe, to keep Eve safe. Set up with happy lives to live, they’re better off without him, right?

But all his willpower crumbles when he hears his brother Blake’s frantic voice on the phone. An unknown enemy has moved in on his old territory, and Livia’s been taken. In an instant, Beckett knows it will take an attack only he and Eve can execute to bring her back. All his self-imposed embargoes are torn to shreds, perhaps along with the new man he’s struggled to become.

In this emotional and action-packed sequel to Poughkeepsie, Debra Anastasia conjures a tale of love at its most raw and ragged. With Beckett and Eve, how could we expect anything less? But even when it’s messy, not magical, true love perseveres. Real love finds a way—for better or for worse until death does part. 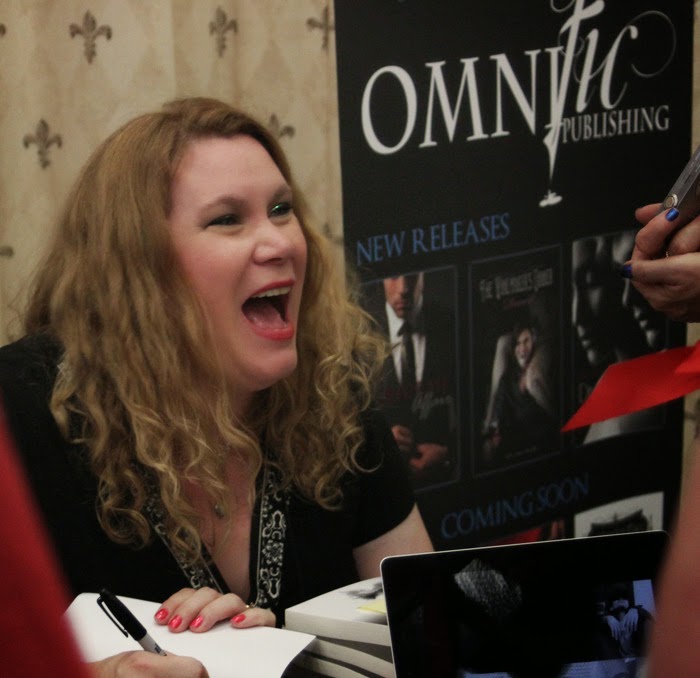 Her writing started a decent handful of years ago when--along with the animals and humans in her house--the voices of characters started whispering stories in Debra's ear. Insomnia was the gateway to plots that wouldn't give up, wouldn't let go. Now they stalk her everywhere. Halfway through making lunches, a twist takes hold and--fingers full of peanut butter--she finds somewhere, anywhere to write it down.

She's eternally grateful to Omnific Publishing, which has now published four of her books: two in the Seraphim Series and two in the Poughkeepsie Brotherhood Series, as well as her novella, Late Night with Andres. That one is special because 100% of the proceeds go to breast cancer research. (So go get it right now, please!) She also very much appreciates her open-minded readers, who embrace everything she has to offer, with a focus on anti-heroes and bathroom humor.

Hoo boy. I had to be mentally prepared for this book, so I waited a little between the first and this one. It's one awesome ride I didn't want to end.
The first book ends with a sort of HEA. Blake and Cole get their HEAs but not Beckett. He leaves for the good of everyone he loves and cares about that. That broke my heart, selfless act or not.
My heart broke again at the beginning of it. Beckett was down, he was wrecked, being far away from everyone, being far away from his brothers and Eve, especially. But he picks himself up and returns after a year, vowing to become a better person, all for Eve, because she deserves the very best out there.
So, Beckett the sinner wants to become a saint. But silly man, doesn't he know he was already a pseudo-saint, for those rejected by society? Yes, he made an empire in Pougkeepsie and it was all illegal but, if you didn't mess with him and his, he didn't mess with you and yours. But okay, alright, so he was stubborn and wanted to start anew. And he did. For five years. But then shit hit the fan and he was needed. It took one phone call for him to ride back into Poughkeepsie, where everything was falling apart and others were trying to take over.


So many things went down in this book, I held my breath, a few times, I even got teary-eyed. It's touching, how these three have made something of themselves. Even Beckett. Because he is a better person, he tried leaving Eve to make a life without him, one with a good man - even though he had the urge to murder said good man - so, I'd say Ms. Anastasia did a fantastic job with her characters. They're developed, they're real.
5 stars. FIVE stars. As I mentioned already, I held my breath, I got teary-eyed, I cracked up and laughed a few times. Not to mention, swooned and melted, mostly because of Beckett.
That ending was one of the best but, since the third is due out in three months, that is bound to change and God, I dread to think what these characters will go through.

Read them. The only thing you'll be sorry about is that it's going to end with the third part.