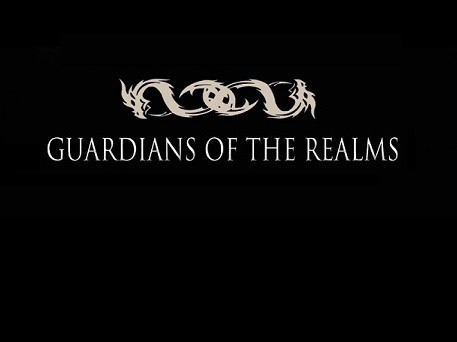 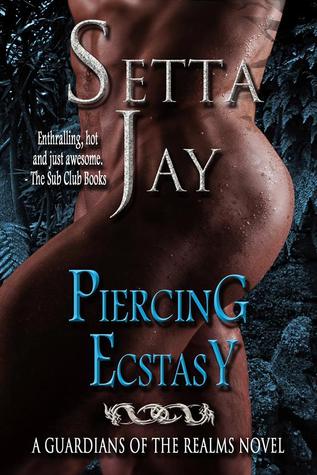 After a hellish month of searching, Immortal warrior Jax and his brethren, the Guardians of the Realms, are nowhere near finding the sleeping God who was stolen by their enemy. As if that isn't problem enough, after millennia, other Guardians are dropping like flies to the mating frenzy. Jax never dreamed he could be next. After all, he’s too flawed, his sexual appetite too insatiable to ever be completely fulfilled by one being. Could a lone female even handle his needs let alone quench his never ending desire?

Ileana lives a solitary life in the shadows, a ghost thirsting for vengeance. A warrior Ailouros, half cat, whose sheer existence has been kept secret by a special ability no one can know exists, she is closed off and trusts no one. After thousands of years spent in near isolation while hunting her prey, she has finally found a clue leading to the location of her enemy. Revenge is at hand.

When a fantastically hot Guardian unknowingly puts himself in the middle of a deadly intrigue, nearly ruining her careful plans, Ileana is forced to make a choice. Her one chance at finding vengeance will hinge on hurling them both into piercing ecstasy.

Warning: This book is intended for an adult audience. There are dirty talking Guardians with bad language, some violence, and explicit scenes hot enough to give you cat scratch fever.

It's getting better and better, I swear!

As the story line progresses, things get more and more complicated, major things are about to go down, but nobody knows who, what, where and how.

Jax, the big bad Guardian that used to keep a harem to satisfy his needs - the male warriors need sex to replenish their energies and not get weak - falls and falls hard for a woman that's more feral and pretty wild.

Ileana has lived alone and in the shadows her entire life. She only had one goal: revenge. So, the last thing she wanted or needed was to stumble upon her mate when she was trying to collect information on her enemy.

Except, her enemy was the Guardians' enemy, as well.

So, one common goal, a mating frenzy thrown into the mix and things go crazy.

Plus, there's a twist I was NOT expecting! Actually, two. One of them just means this series is nowhere near its end - thank God, I really love these characters!

The other, well, I'm not a believer of that one but of course I'll just keep on reading. 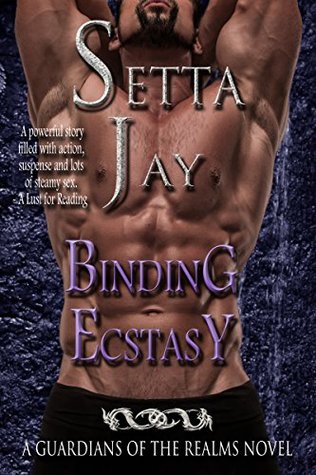 Natasha and her sister were created with sinister purpose. They were Apollo's most deadly and potent weapons. After finally escaping the evil God long ago, they made a secret life concealed among humanity in Earth Realm. There, Tasha has spent her nights watching the mortals at her club engage in erotic scenes that leave her aching… desperately longing for someone with the power to dominate her, to provide the pleasure she craves. For her own safety she knows she’s destined to live her life in the shadows, but when she sees a male who sparks an insatiable hunger she is unable to remain hidden.

Bastian and his fellow Guardians have spent the last month in a fruitless search for Apollo. They know that something dangerous is on the horizon and it is imperative they lock away the corrupt God immediately. After recently witnessing a number of his brethren find their fated mates, Bastian never considered that he would also be blessed. But when the calm and controlled Guardian sees his alluring and seductive female he learns just how wild and consuming the mating frenzy can be. However, his mate is incredibly powerful and at risk of being caged by his own brothers if he doesn’t do everything, including lie, to protect her.

It's a battle that both will win if they can survive the deadly forces, both friend and foe, that surround them.

Warning: This novel is intended for a mature audience. You will find kick-ass females, explicit sex, voyeurism and alpha males with bad language.

I love where the story is headed!

The series is evolving, growing into something major and I just know book seven will have a lot of awesomeness in it!

But in this one, Bastian gets his mate, an Immortal with a past as dark as his. And a twin sister, to boot. The twin sister plays a pretty important part in this story, in the entirety of it, as a matter of fact.

So, Apollo's escaped and he wants Natasha and Nastia. Bastian will never let that happen. Plus, Drake's growling and fuming, up and down, about capturing Apollo. Especially after his screw-up.

Drake. That Guardian stole the show for me and became a fave of mine. The fact that Delia is his mate isn't making me jump up and down with joy, but I'm sure the author has her reasons for making that happen.

Plus, new and unknown characters pop in - literally - and things will escalate because the Guardians have to pull out the big guns. Book seven will be epic, I'm telling you!

I have to say, in this one, the hot scenes kind of went into the background and emphasis was put on the action-part, because this one is action-packed. No, they're no less hot, don't worry. 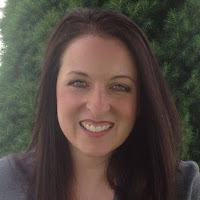