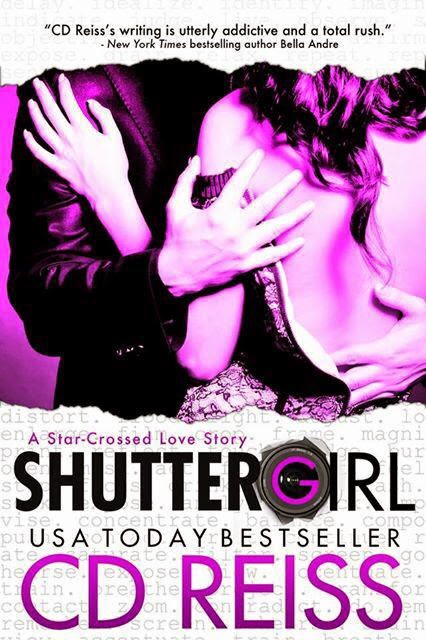 I am not hurt.

I don’t need a second chance with him, or a life I thought I had.


While he was out forgetting me to become a movie star, I was building a career out of nothing. A career as a paparazzi, but a career. For a foster kid who bounced around every home in Los Angeles, that wasn’t easy.


This camera is all I have.


He’s nothing to me. Every time I take his picture and sell it, I remind myself that I did it all without him or his approval, his cinnamon smell or his lithe body. He can light up the screen like a celestial body, but he’s nothing to me.


He can throw my camera off a balcony, and nothing has to change. We can stay king and queen of the same city, and different worlds.


Except this is Hollywood, and here, anything can happen. 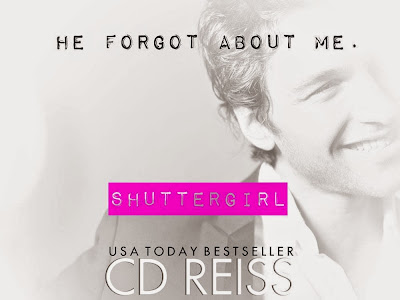 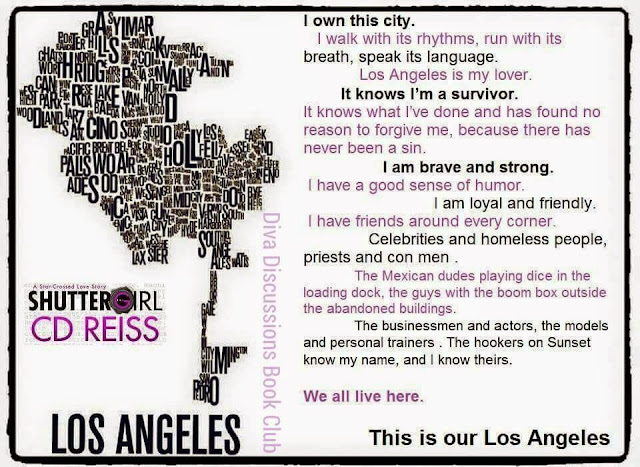 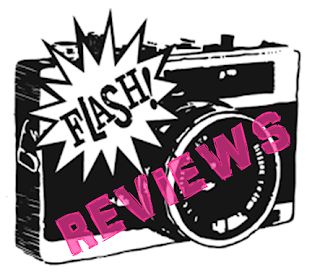 This is the first book I've read by C.D. Reiss, but I have her others on the "to be read" pile. I was impressed by her writing style, it flowed very smoothly.
Laine is a papparazza, specializing in her high school crush, Michael. Michael is now a movie star, but he's the sweetheart, the dependable guy. Michael and Laine re-connect when he throws her camera over the balcony. Laine realizes that hanging out with or dating Michael is career suicide, but she can't resist the temptation and draw she has to Michael.
"I knew I was going to kiss him. But I didn't realize what kind of kiss I would get. It wasn't a sweet brush of the lips, but a groping, hungry meeting of bodies."
Michael has always thought of Laine, the girl who sat on the bleachers in high school. He secretly loves that she's there photographing him. He's as drawn to Laine as she is to him. He doesn't care that she doesn't fit neatly in his world.
"Laine, I want you. I care about you. You give me something I've never had before. You're a devil in high heels, but you....God I want you. You. Your body, yes, but everything else, too. I want to make everything in your world right. I can't help it. Let me in. Just let me in."

When Laine's past threatens to harm her, Michael steps in to try to rectify it and the situation snowballs from there. I think they both gave up a bit too easily, but at the same time, I think it needed to happen so they were sure of what they wanted going forward. It was quite an enjoyable read.  I give it 4.5*.
***ARC received for my honest review.*** 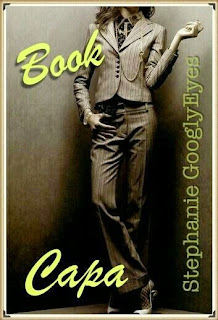 This is Christine's first contemporary novel and I must say she did an excellent job.

I will admit, I was a liiiitle leery going into this, as actors aren't a favorite topic of mine. BUT, she has found a way to make it interesting, by using the other side of the coin.

Here we have a paparazzi woman and an actor. She's famous in her own right as "Shuttergirl", being a woman in the pap industry, but not just a woman, she's VERY good at what she does. Until she gets caught in the limelight and things get a little Topsy-turvy for her. The story between the two has that "forbidden fruit" or "star-crossed lovers" feel to it. It’s very intense and very captivating.

"He was my under the covers. He was my Los Angeles"

Of course, things are an uphill battle for the two lovers, but in this case, the angst and heartache is a necessary evil. I don't believe they could have become the people they have without their struggle.

"I'd been through a lot. I earned my tears. This snot-shooting, breath-catching blubber was mine, and I deserved it."

In the chaos Laine discovers who family is and what she wants to be in life and Michael gets to be a free man and live his life the way he's always wanted. Once they both figure out who they are, things click into place, and the pieces make a whole for this HEA.

I really can't say enough on how much I liked this take on a story that has been told many times before, she put a new spin and a light on it and made it her own. I really like her brain ;)

The only downside was there was a slight lull around 20/30-ish%  but, you get over the hump and right back into an engaging story.

I give the story 4.5 camera flashing stars

Posted by Diva Discussions Book Club at Wednesday, May 20, 2015