Review Made, A Sempre Novel by J.M. Darhower 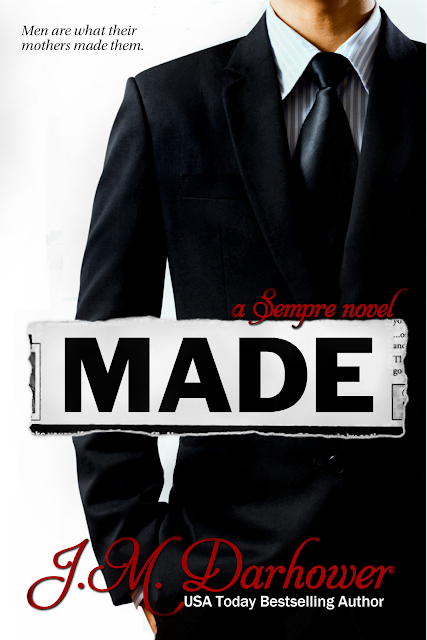 The world knows the notorious Kevlar Killer, but few have ever seen what lies beneath his armor. The abused child. The neglected teenager. The broken man. He always did whatever he had to do in order to survive.

It's kill or be killed.

Throughout his life, he has been there in the shadows, a witness to everything from beginning to end. Bound by loyalty and honor, there's only one thing he would sacrifice it all for: family.

Never get close. Never get attached. It's a lesson that has been brutally pounded into him since childhood, but they're words the DeMarcos make it difficult for him to follow. Through them he finds love and grieves loss, realizing the world isn't quite as black and white as it's made out to be.


Monster in His Eyes Series


Monster in His Eyes


Torture to Her Soul


By Any Other Name 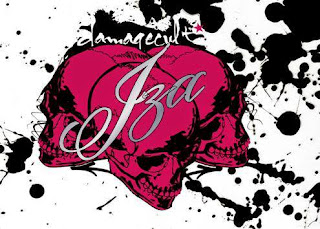 Not *exactly* a review, more like updates on how I felt after reading the book.

I loved it but I was also disappointed, you can say. No rating until I make up my mind about it.

There you go. How can you NOT love that man? Despite his nasty childhood - someone should have kicked his mom and sister's ass - and being 'groomed' to join La Cosa Nostra. He found his light in the dark.