Cover Reveal Until Nico, Until series by Aurora Rose Reynolds 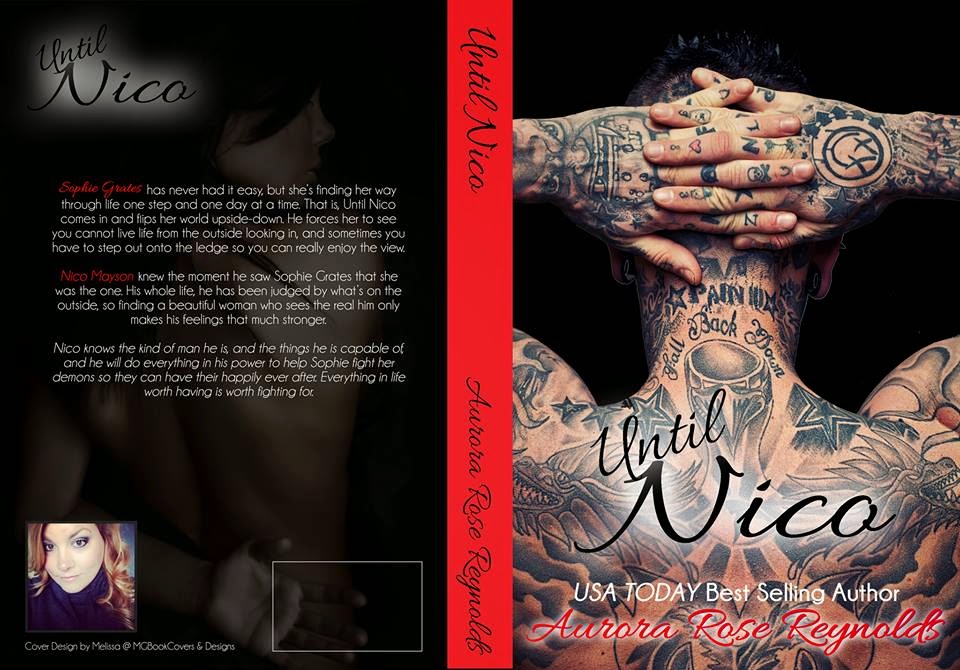 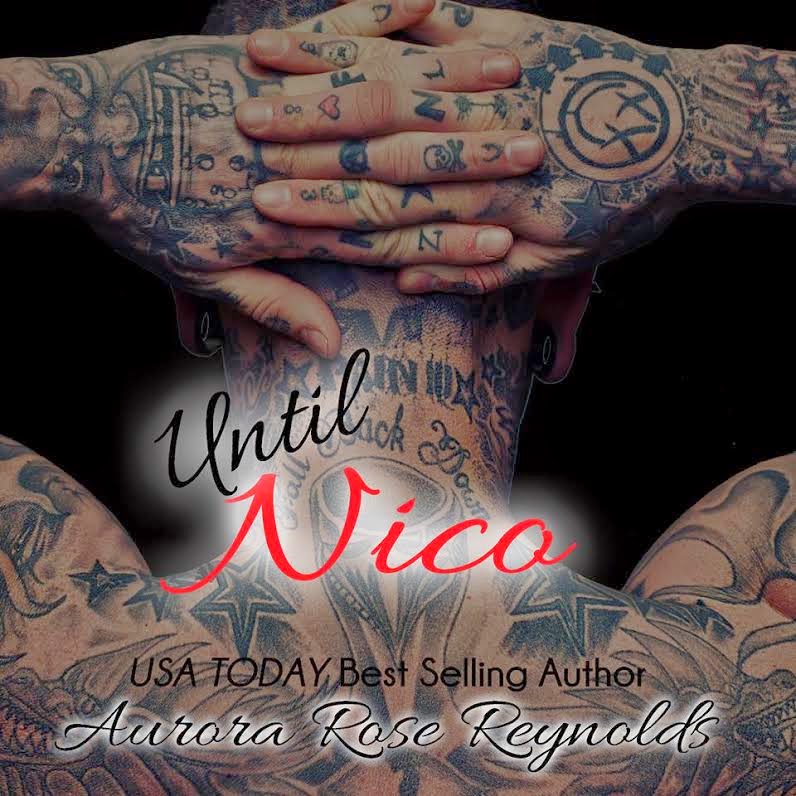 Sophie Grates has never had it easy, but she’s finding her way through life one step and one day at a time. That is, Until Nico comes in and flips her world upside-down. He forces her to see you cannot live life from the outside looking in, and sometimes you have to step out onto the ledge so you can really enjoy the view. Nico Mayson knew the moment he saw Sophie Grates that she was the one. His whole life, he has been judged by what’s on the outside, so finding a beautiful woman who sees the real him only makes his feelings that much stronger. Nico knows the kind of man he is, and the things he is capable of, and he will do everything in his power to help Sophie fight her demons so they can have their happily ever after. Everything in life worth having is worth fighting for. 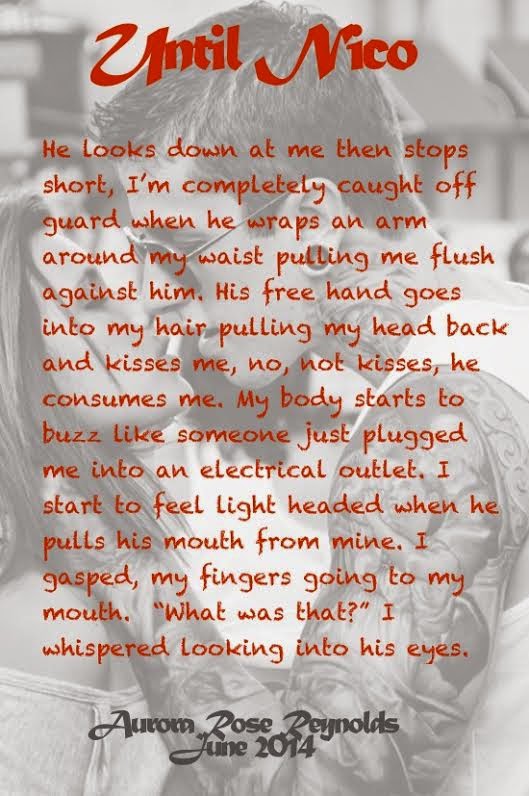 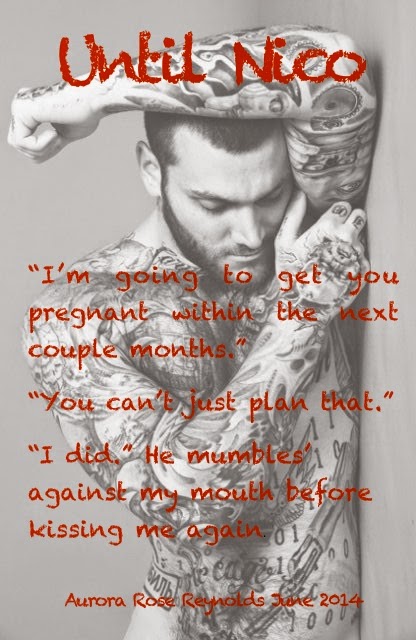 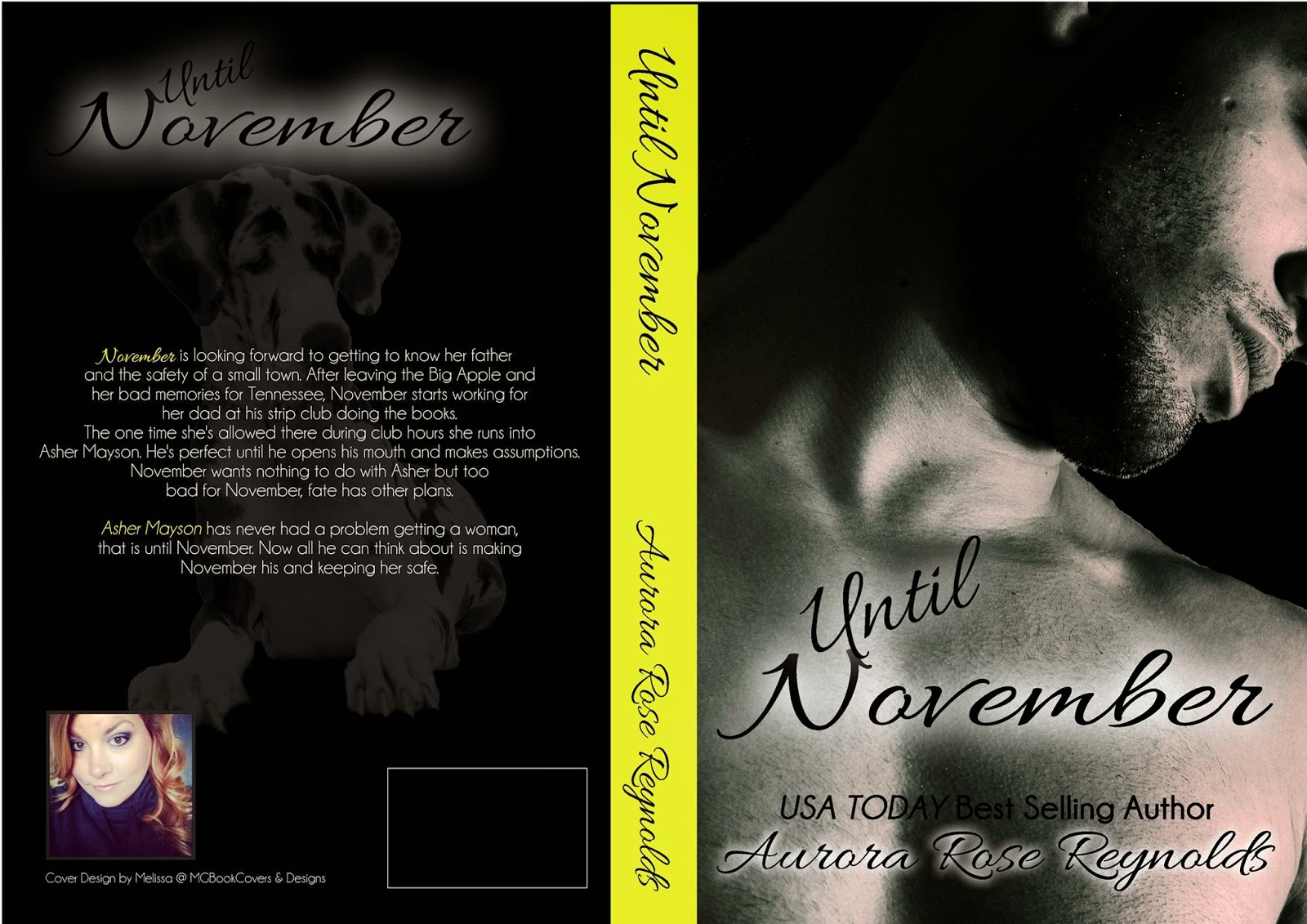 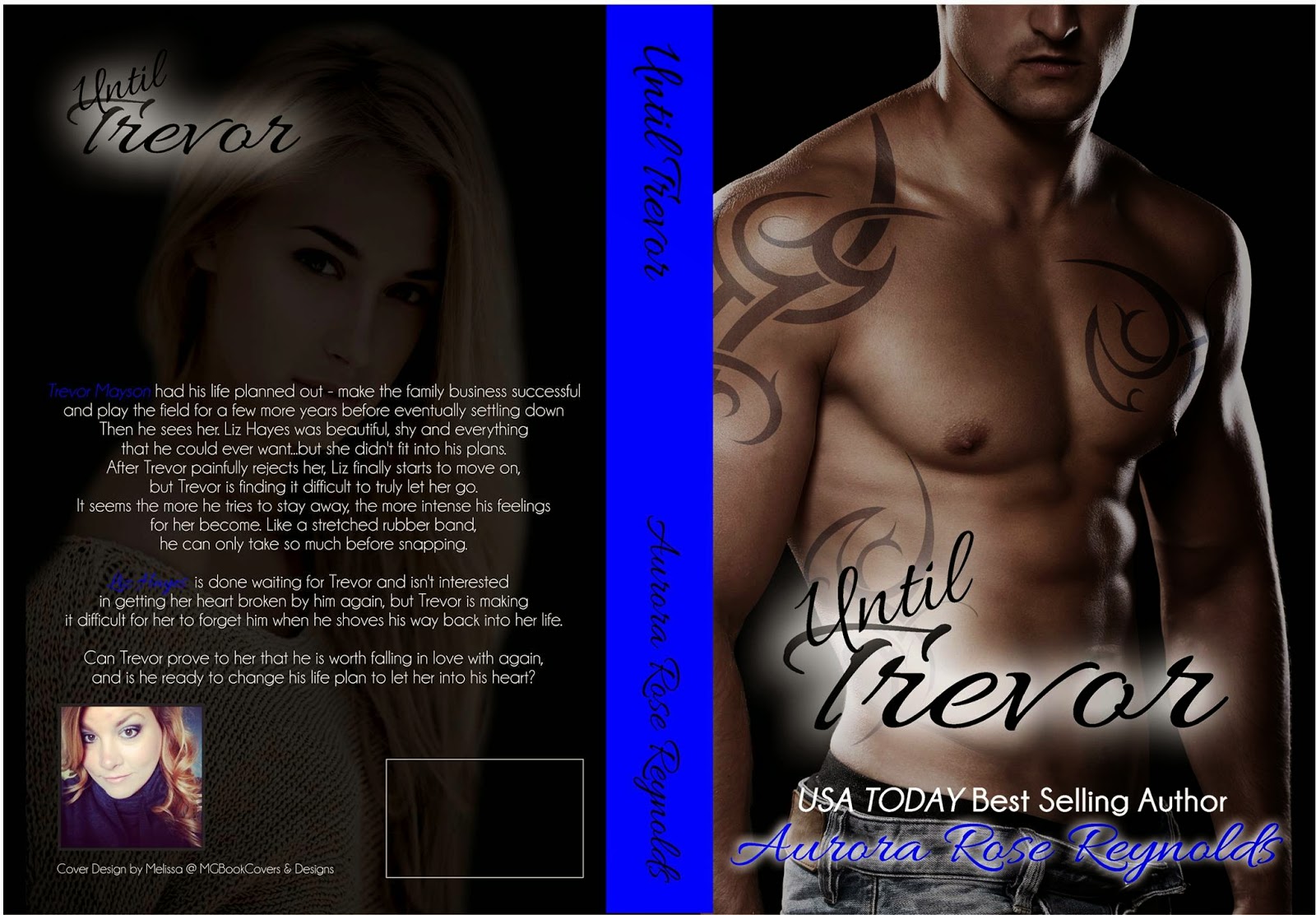 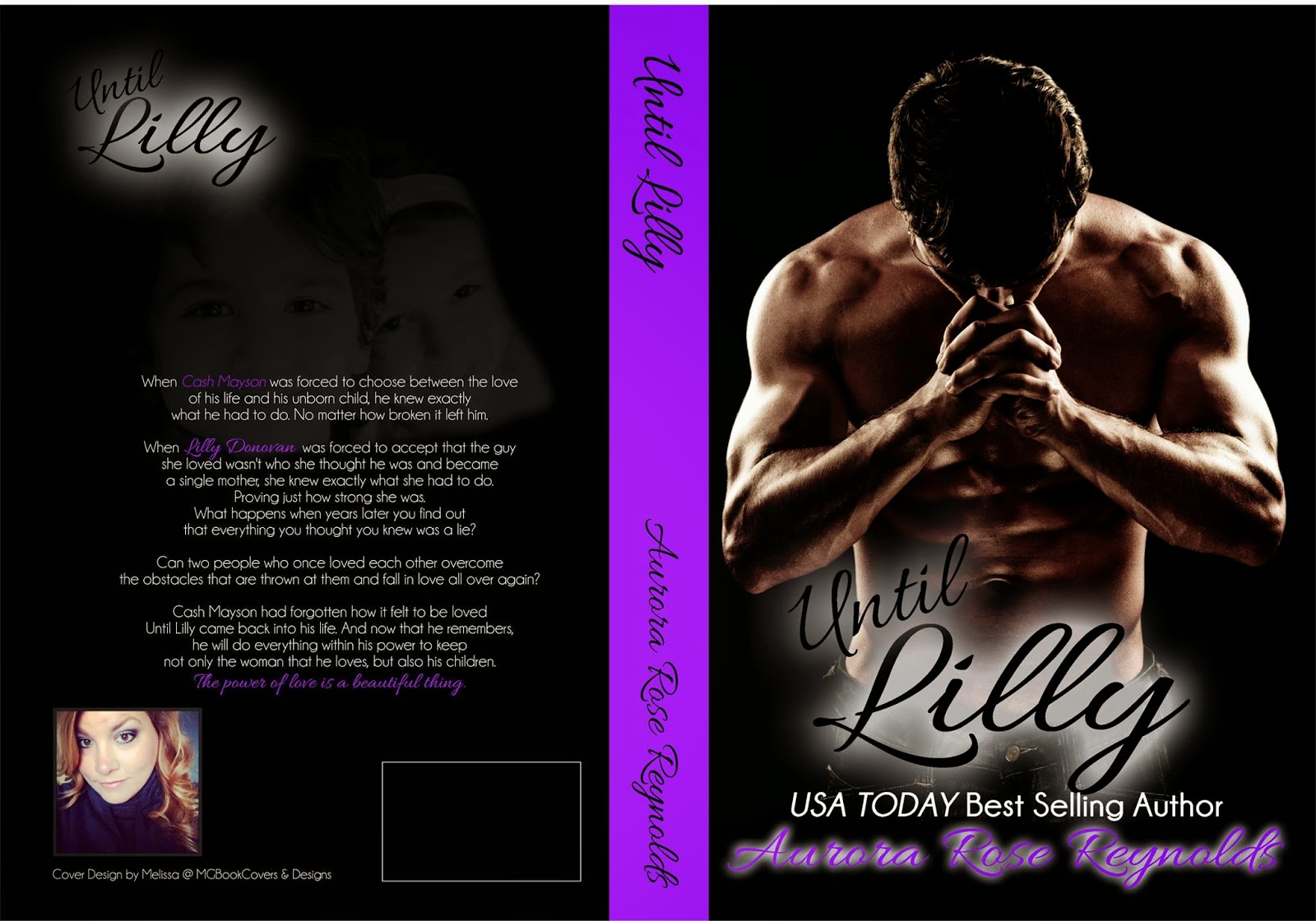 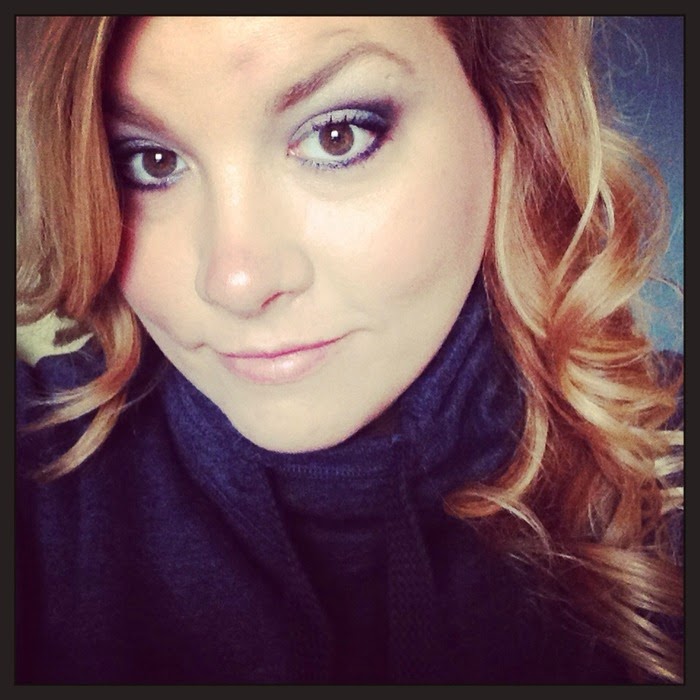 Aurora Rose Reynolds is a navy brat who's husband served in the United States Navy. She has lived all over the country but now resides in New York City with her Husband and pet fish. She's married to an alpha male that loves her as much as the men in her books love their women. He gives her over the top inspiration everyday. In her free time she reads, writes and enjoys going to the movies with her husband and cookie. She also enjoys taking mini weekend vacations to nowhere, or spends time at home with friends and family. Last but not least she appreciates everyday and admires its beauty. 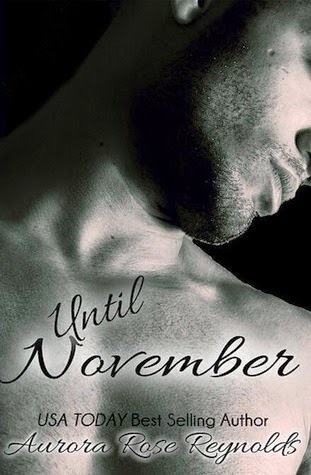 November is looking forward to getting to know her father and the safety of a small town. After leaving the Big Apple and her bad memories for Tennessee, November starts working for her dad at his strip club doing the books. The one time she’s allowed there during club hours she runs into Asher Mayson. He’s perfect until he opens his mouth and makes assumptions. November wants nothing to do with Asher but too bad for November, fate has other plans.

Asher Mayson has never had a problem getting a woman, that is until November. Now all he can think about is making November his and keeping her safe. 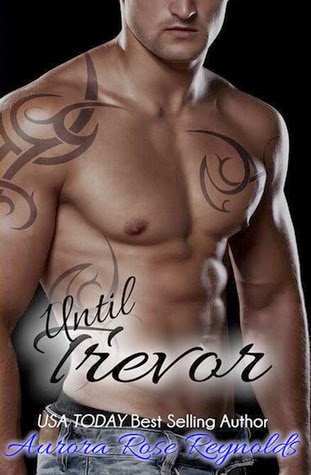 Trevor Mayson had his life planned out - make the family business successful and play the field for a few more years before eventually settling down. Then he sees her. Liz Hayes was beautiful, shy and everything that he could ever want...but she didn't fit into his plans. After Trevor painfully rejects her, Liz finally starts to move on, but Trevor is finding it difficult to truly let her go. It seems the more he tries to stay away, the more intense his feelings for her become. Like a stretched rubber band, he can only take so much before snapping.

Liz Hayes is done waiting for Trevor and isn't interested in getting her heart broken by him again, but Trevor is making it difficult for her to forget him when he shoves his way back into her life.

Can Trevor prove to her that he is worth falling in love with again, and is he ready to change his life plan to let her into his heart? 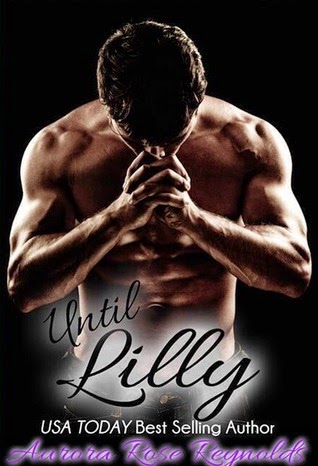 
When Cash Mayson was forced to choose between the love of his life and his unborn child, he knew exactly what he had to do. No matter how broken it left him.

When Lilly Donovan was forced to accept that the guy she loved wasn’t who she thought he was and became a single mother, she knew exactly what she had to do. Proving just how strong she was.
What happens when years later you find out that everything you thought you knew was a lie?

Can two people who once loved each other overcome the obstacles that are thrown at them and fall in love all over again?

Cash Mayson had forgotten how it felt to be loved Until Lilly came back into his life. And now that he remembers, he will do everything within his power to keep not only the woman that he loves, but also his children.

The power of love is a beautiful thing.


Hosted by The Rock Stars of Romance