Worth Keeping by Susan Mac Nicol 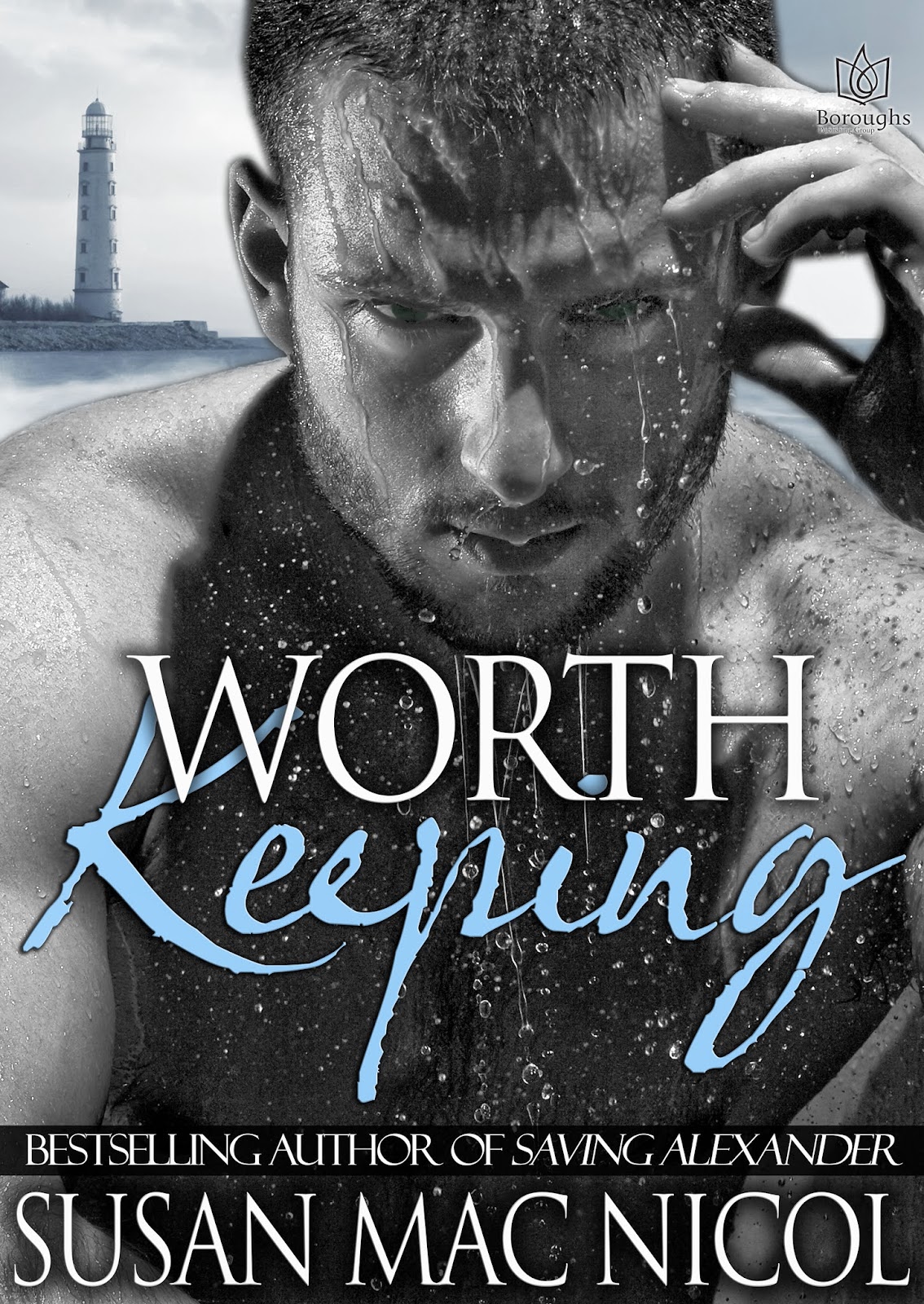 Worth Keeping
by
Susan Mac Nicol

Abused horrifically as a boy, Nick Mathers has come to terms with his existence as a man. Mostly. Other days life seems a little much. Especially when Nick knows he’ll always be alone. On those days his thoughts turn black. He walks the Norfolk coast and considers the frigid embrace of the waves. And then, one stormy night, he finds someone who’s tasted just that. The beautiful stranger on the beach is near death, and Nick rushes him home to slowly nurse back to health. As he does, he finds a love unlike any other. Owen Butler’s body is as warm as the sea was cold, his heart as big as an ocean. And Owen is a man who swears to repay the favor. Nick can yet be saved from himself, and he will see that he is indeed a man…WORTH KEEPING

I live in the UK near London with my husband and two grown up children. I think my Twitter profile probably says enough about me to give you an idea who I am.‘Author of contemporary romance novels,wannabe scripts,independent, pain in the bum, humorous, driven, prone to strong opinion.’I’ll leave off the last bit of my profile. It relates to a fascination I have with a certain young British actor called Benedict Cumberbatch who was the inspiration for my leading man, Bennett Saville, in my Starlight trilogy. I was born in the UK, moved to Johannesburg, South Africa 42 years ago, and of that I’ve been back in the UK since 2000, loving every minute.Some of the highlights of my life – apart from getting married, having kids and moving countries - I’ve been picked up by a punter who thought I was a prostitute (there is a proper story behind this, I promise) , been involved in a car smash much like the heroine, Cassie, in Cassandra by Starlight, (only not as a result of a falling body on my car!), become a Wiccan, spent time in Kenya, where my older sister was born, and had a dream of being published recognised with my debut novel. All my books are available on my website or at www.boroughspublishinggroup.com 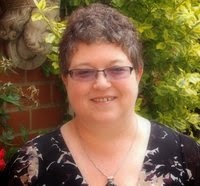 Worth Keeping by Susan Mac Nicol


I love a good damaged characters story. These poor fellas have that in spades, especially Nick. His life has been just plain tragic.

This story grabs your heart and pulls it into all the pain and love going on. It's quite deep in that aspect. Also, it is very interesting. The characters and settings are different than most I've read. There is a pet monkey, an island which can only be entered and exited before/after high/low tide, quirky townspeople and more.

Even though the storyline is full of damage and issues, there is plenty of humor present.


He was a bloody pain in the arse. And not in the way Owen wanted him to be.


This line really tickled me because I had just said last week how cowboys don't really "do it" for me. It's like the book was speaking to me.


Owen was aghast. "How can you not like cowboys? Bare-chested men in hats riding huge beasts with all that power and muscle between their legs and those great tans..." he shuddered in pleasure. "And they even have rope, Nick. Rope."

I had a good laugh over that.


"We're a right bloody trio, aren't we, Socks," he murmured as he hauled the basket to the bedroom and laid it in the corner. "Two would-be suicides, one who likes slicing and dicing himself, and a monkey. This should be done as some sort of sequel to those Hangover movies."


The bottom line of the journey through this book is love.