Mal Ericson, drummer for the world famous rock band Stage Dive, needs to clean up his image fast—at least for a little while. Having a good girl on his arm should do the job just fine. Mal doesn’t plan on this temporary fix becoming permanent, but he didn’t count on finding the one right girl. Anne Rollins never thought she’d ever meet the rock god who plastered her teenage bedroom walls—especially not under these circumstances. Anne has money problems. Big ones. But being paid to play the pretend girlfriend to a wild life-of-the-party drummer couldn’t end well. No matter how hot he is. Or could it? 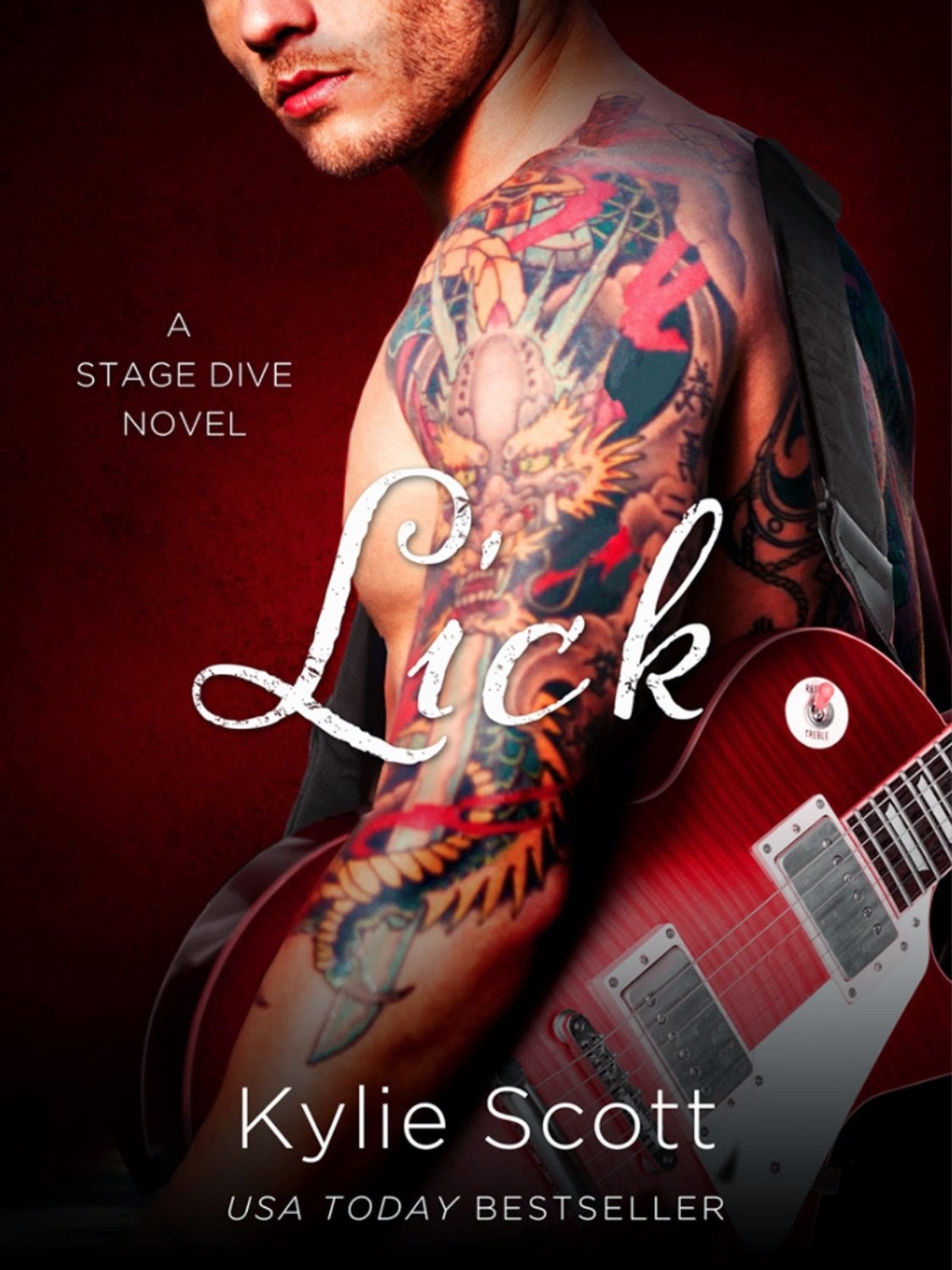 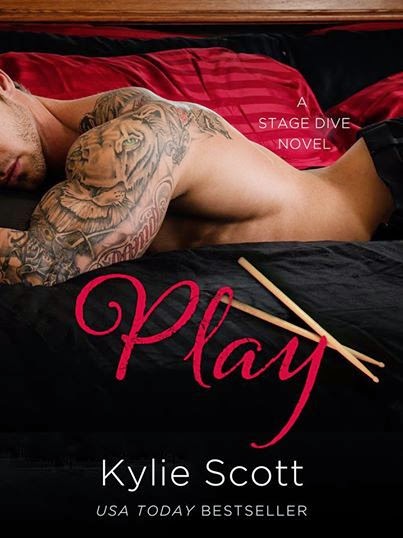 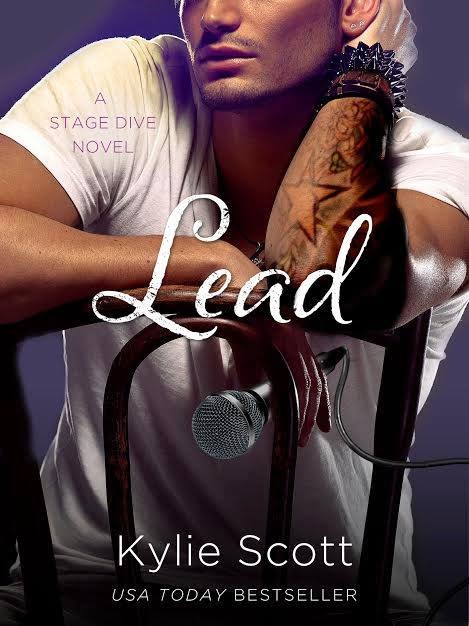 "He played with abandon and he looked like a god."


I really liked him in the first book of this series, Lick. He was there for Davie and Ev, not judging and helping them out.

He's always fun to be around, he's the riot of the band. He admitted it himself. He's the one to break up fights.

But there's just so much more to this character than his easy-going, laid-back, whatever attitude! 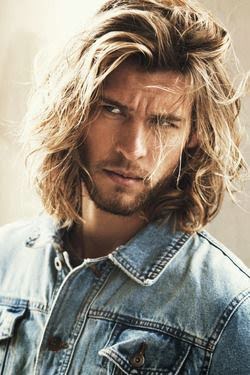 Anne, a.k.a. Pumpkin is a friend of Ev and Lauren's, living next door to them. She meets the crush of her teenage years and can hardly believe it when this unleashes a chain of events.

But she hangs on because a deal is made and it's in her benefit as well. And there are boundaries that won't be broken, rules set by Mal himself so all's well, right? 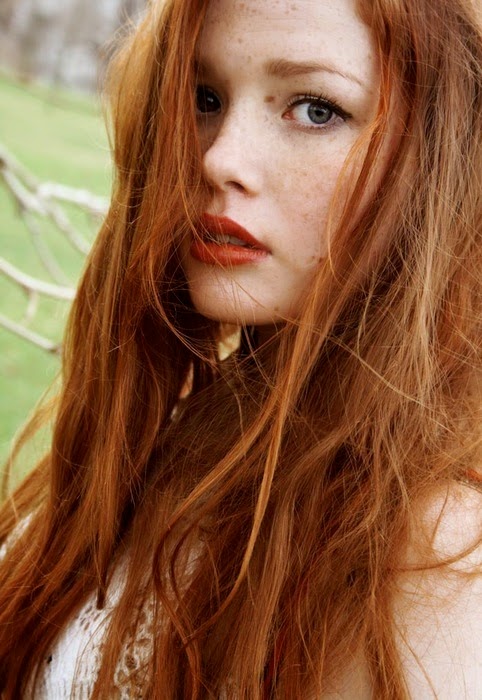 "Only I get the creepy eyes. Because I'm special." ~ Mal

"What was it about bad boys? Someone needed to invent a cure." ~ Anne

She gets in way too deep because she can't help it. I honestly don't blame her. I loved Davie, I fell for him from the very first scene, where he took care of a sick Ev. Mal has wormed himself into my heart, as well. As I said, there's more than meets the eye. He's trying to prove to everyone that the saying 'what you see is what you get' fits him but Anne isn't fooled.

"I'm the drummer from Stage Dive. I don't get kept awake by other people having wild sex. I keep them awake. I keep entire fucking neighborhoods awake." ~ Mal

From the bottom of my heart, I give this story, this book five stars. It made me laugh, it made me chuckle, swoon. It even made me change my mind about Jimmy, the asshole brother of David's. Now, I can't wait to read his story!

Oh and we also get more Ben and while at the other book I didn't think of him at all, now I do. Kylie Scott seems to have this talent.

I highly recommend this series.