Give Me Strength
[Give Me series #2] 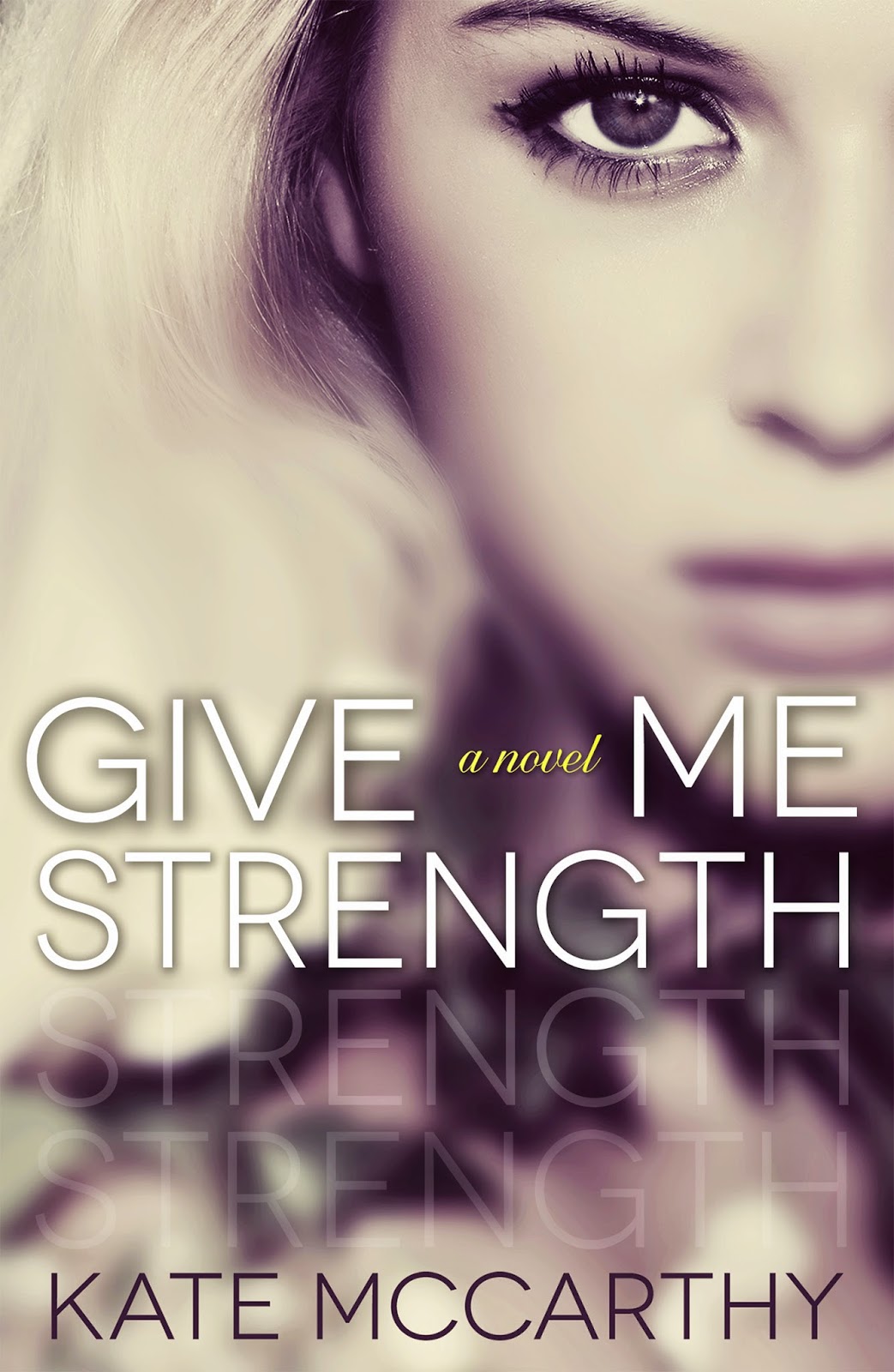 Quinn Salisbury doesn’t think she’s cut out for this whole living thing. Even as a young girl she struggled. Just when she thinks she’s found a way to leave her violent past behind her, the only thing that’s kept her going is ripped away, leaving her damaged and heartbroken.

Four years later, she is slowly rebuilding her life and lands a job as an assistant band manager to Jamieson, the hot new Australian act climbing their way to the top of the charts. There she meets Travis Valentine, the charismatic older brother of her boss, Mac.

From his commanding charm to his confidence and passion, Travis is everything Quinn believes is too good for her, and despite her apprehension, she finds their attraction undeniable and intense.

When her past resurfaces, it complicates their relationship. Instead of reaching out for help, Quinn pushes Travis away, until a staggering secret is revealed that leaves her fighting for her very life.

Torn between running and opening her heart to the man determined to have her, can Quinn find the strength within herself to fight for her future? 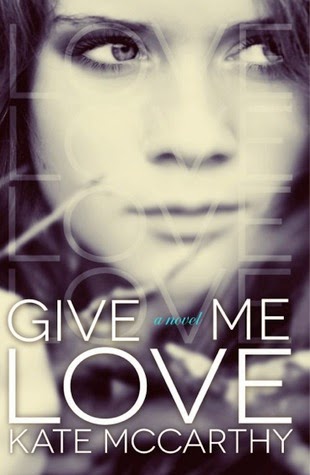 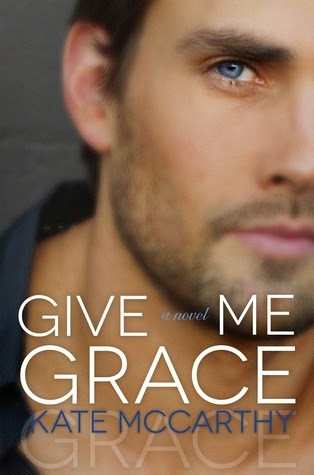 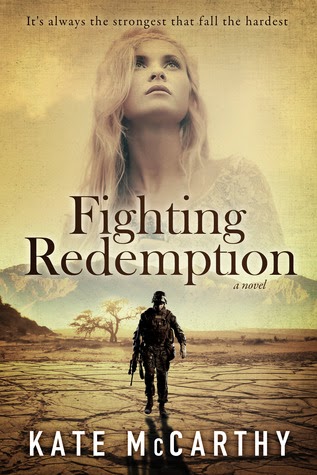 Give Me Strength is one of my faves of 2013 and ever, too. Travis is a big badass blond with a heart of gold and a big soul, with a side of protective and possessive. And naughty, let's not forget to mention that part.
I've read the book twice, I'm reading it again because I was in a funk and it got me out of it but I know it will give me another one. A Travis-induced book funk.
Travis's book is one year old, TODAY but it really feels like just yesterday I remembered reading an awesome book [Give Me Love], so I looked it up on Amazon, only to see that book two was out AND it was with my baby, Travis Valentine.

If you're not acquainted with the Badass Brigade, with the Jamieson & Co, you really should change that.

I can't recommend this series, this author enough.