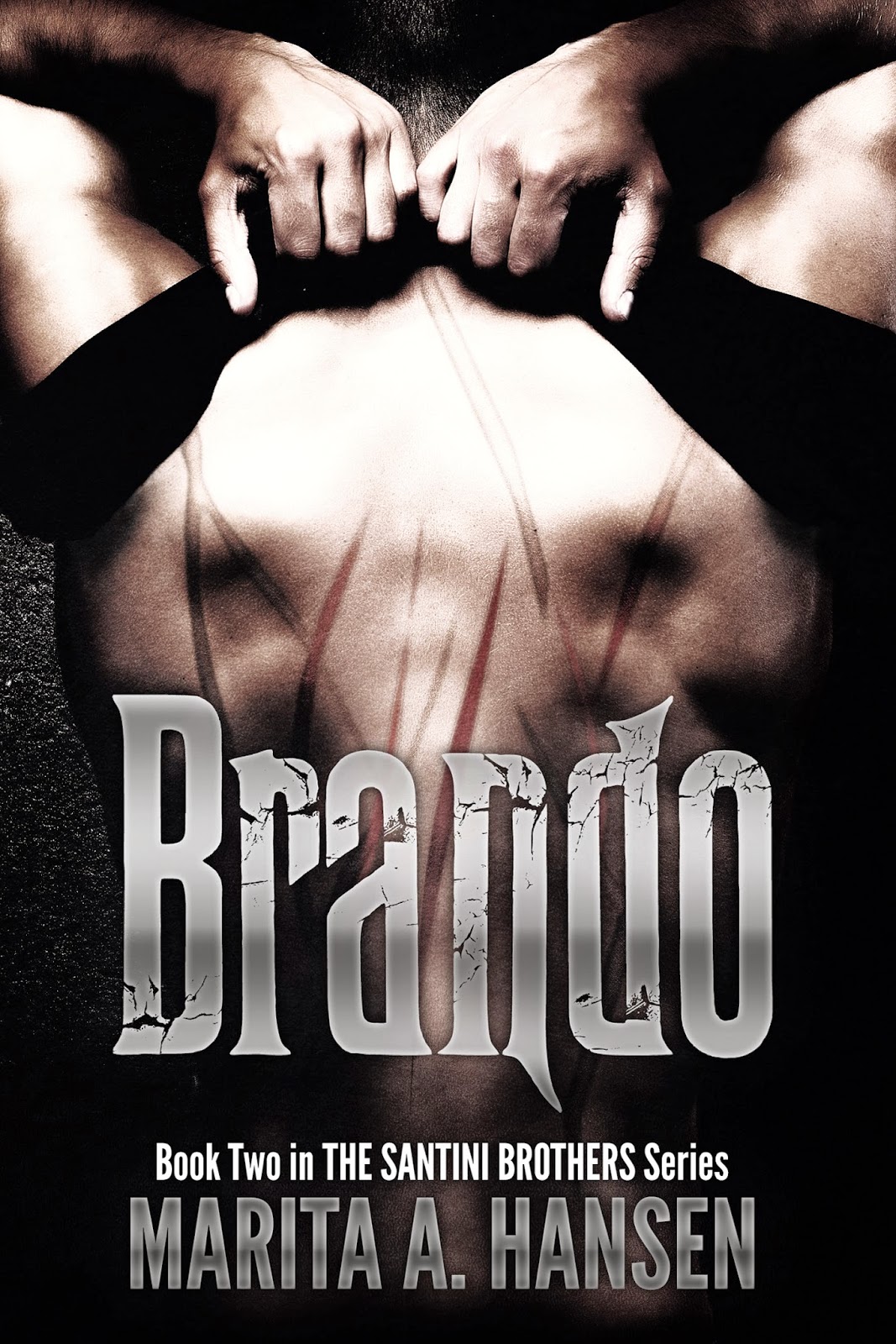 Tortured by his past, Brando allows his demons to continue through the slice of the whip, his need to harm himself growing out of control.

After Ivy sees the severe scarring on his back, she starts questioning his family, leading her down a dangerous path, one that unravels a history of lies, abuse, and betrayal, involving three mafia families...

And a Black Widow

...who would kill to keep it all a secret.

*Please note, this is a preliminary blurb, which may change once the book has been completed. 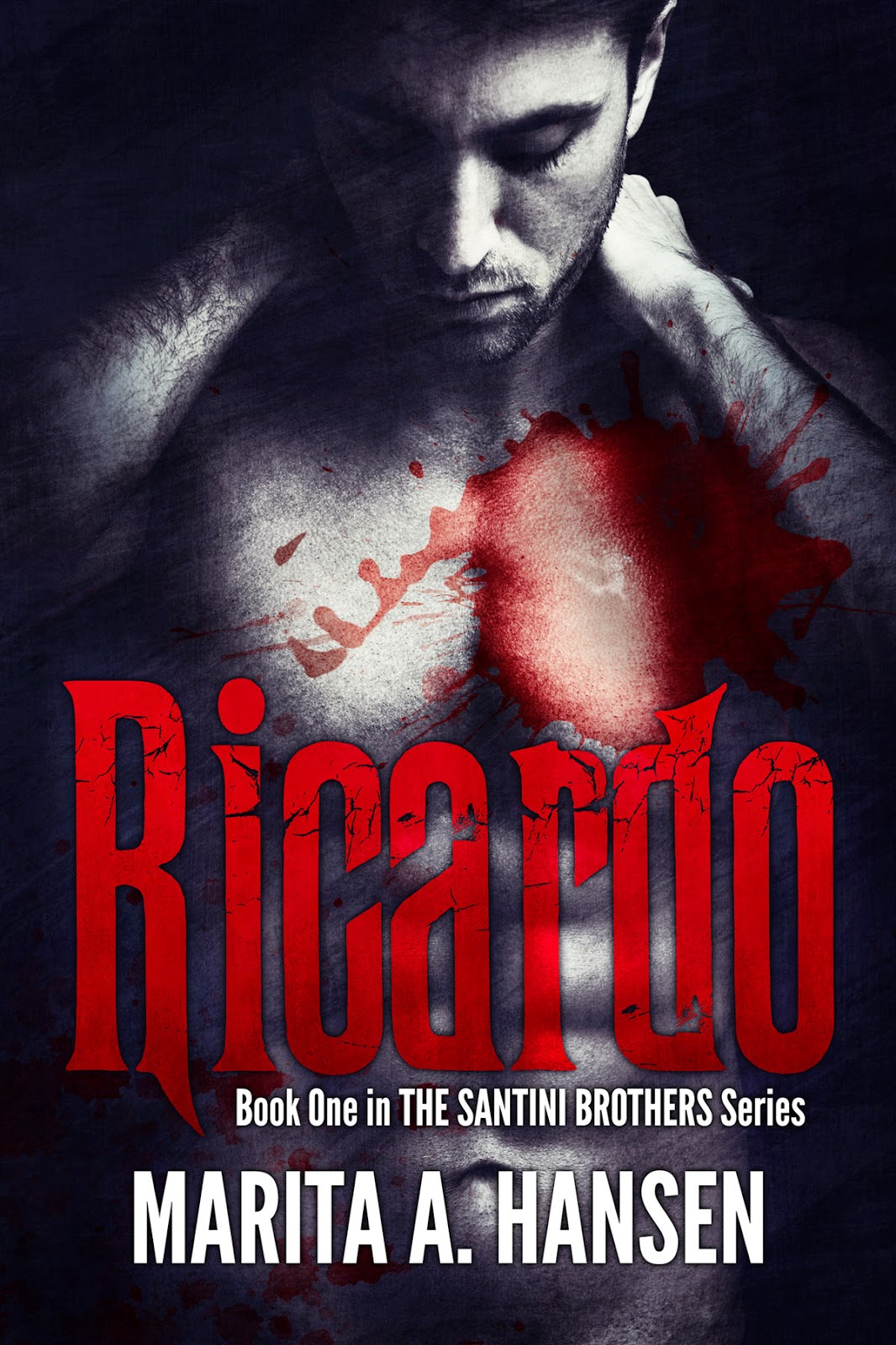 On a Mediterranean Island run by mafia, the Santini brothers are fighting a war against the Landi family, who are targeting their loved ones. After his fiancée is murdered, Ricardo, the eldest of the brothers, starts spiraling out of control, his violent nature leading him down a path that could rip his family apart. But, when two women walk into his life...

And an assassin from the Viper Sisterhood

...he finds himself pulled into a world of espionage, intrigue, and seduction, where he'll win his family's safety and the woman of his dreams—or lose everything.

NATIONALITY AND CULTURAL CONNECTIONS: I'm a true blue Aucklander, born and bred in New Zealand. I tend to write about cultures I have connections to, such as Croatian and Maori. I would love to visit Croatia again as I have family there. However, in My Masters' Nightmare, I have started writing about Italians . My husband is part Italian and I also have a degree in Italian.
SPORTS: As a teen my favorite sports were karate, badminton, and running. I also did unarmed combat and played in a touch rugby team (my gym teacher made me do the last one!) Now, I stick to coaching soccer and running. I have completed two marathons, numerous half-marathons and one 30K run.
CAREER PATH: I started off as a Graphic Designer, then went to Auckland University, where I got a BA degree in Art History and Italian Studies and a post-graduate Honors degree in Art History. I worked in the Art History field, then became a full-time artist, doing commissions. I eventually lost all of my senses and gave it up to be a poor, starving writer, smh.
FAVORITE FOODS: I'm vegetarian. I love pasta based foods, tofu, chocolate mousse and golden queen peaches.
BAD HABITS: I'm a major procrastinator that can't seem to earn money to save myself!
STATUS: Married to my high school sweetheart (which he hates me calling him). We have two kids.
Goodreads | Twitter | Facebook | Website