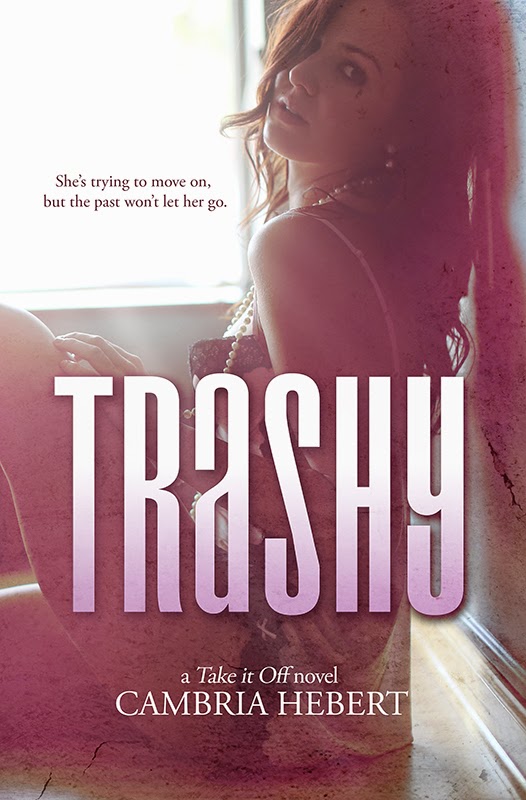 She’s trying to move on, but the past won’t let her go.

I fell in love once.
It was a big mistake, but the biggest mistake of all was staying with him.
He pushed me around. He cheated and treated me like trash.
I don’t feel sorry for myself, because I let him.
But no more.
I moved out. I’m saving my stripper’s salary for an education that will get me somewhere better.
But breaking the chains of a shitty past isn’t easy. He says I owe him. He says we aren’t done. I don’t care what he says anymore.
I do care about Adam.
But my history tells me I’m not the best judge of men. And the fact Adam’s been married four times tells me he probably isn’t a safe choice.
I need safe. I need better. I need out.
If the past is any indication of my future, getting out isn’t going to be easy. 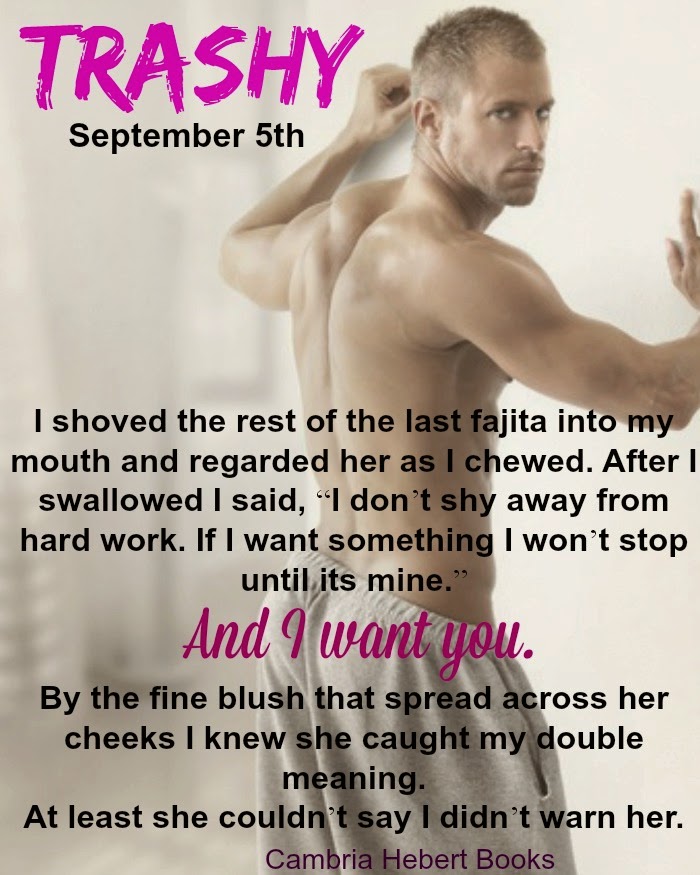 I could count on a single hand the number of men I have kissed in my life.


It might have well been zero though, because the minute, no, the second, Adam’s mouth fused with mine, my past no longer mattered. Every kiss I’d ever thought I enjoyed was proven a lie.


A rush of heat suffused my skin, and I knew if I looked down, I would see a fine pink flush spreading over my skin. Adam’s lips were supple and moist, a soft place to fall while he rendered me almost incapacitated. He didn’t lift his mouth, not one time. Instead his lips rubbed furiously over mine, creating a sort of friction that crackled in the space around us.


Our lips glided across each other, like they knew exactly how they fit together and the exact moment to shift so the pleasure was intensified. Adam slid both arms around me, crushing me against him. The hardness pressing into my center was almost painful, but it was the kind of pain that made my crotch throb. I wound my arms up around his neck, cupping the base of his head with my palm, and let my tongue dart out across his perfectly seductive lips.


He growled. The action vibrated my chest as he sucked my tongue into his mouth, stroking it and coaxing it deeper until it brushed over the roof of his mouth.


One of his hands slid down the small of my back and over the curve of my ass, where he filled his hand with my flesh and squeezed like he wanted me even closer. I wanted closer too, but there was too much between us.


I ripped my mouth away, gasping for breath, and bit down on my swollen bottom lip. Adam’s eyes were unfocused and heavy-lidded as he stared down at me. My pink lipstick marred the perfect shape of his full mouth, and it totally turned me on to see I had marked him in some way.


He swooped down to kiss me again, and when our lips latched together, I reached between us to fumble with the buttons on his dress shirt. I wanted to feel his skin. It seemed like I’d waited forever for him to touch me like this, for a kiss that totally blocked out the rest of the world. I was taking advantage while I had the chance.


Except my hands were shaking and my fingers kept missing their mark. How the hell was I supposed to remove his shirt when his lips were assaulting me to the point I couldn’t function?


I made a frustrated sound and he swallowed it down. His chuckle floated between my lips as he pushed my hands away and took matters into his own hands.


Those buttons never stood a chance.


The sound of them scattering across the hardwood on the floor barely registered as he literally ripped the fabric off his chest. I was on him before he even had the shirt totally pulled off his arms.


His chest was like granite, hard and carved, bronzed, and so incredibly smooth. My fingers slid over him like water. The silkiness of his skin made me sink my teeth into his lower lip as if feeling him wasn’t enough and I had to taste him too. Holy crap, he was broad. There was so much of him to explore my hands couldn’t move fast enough. I loved the way his muscles bunched beneath his skin, the tightness in his form, and the way when he wrapped his arms back around me, it was like he totally surrounded me. I was completely captured by his coppered, oversized body.


He made me feel small, but not in a helpless way. Small in the sense the passion between us was so big it overpowered my frame.


My hands fondled all the way down to the waistband of his pants. My fingertips flirted with the line between skin and clothing. Adam made a sound and ripped his mouth away to stare down with lust-filled eyes. 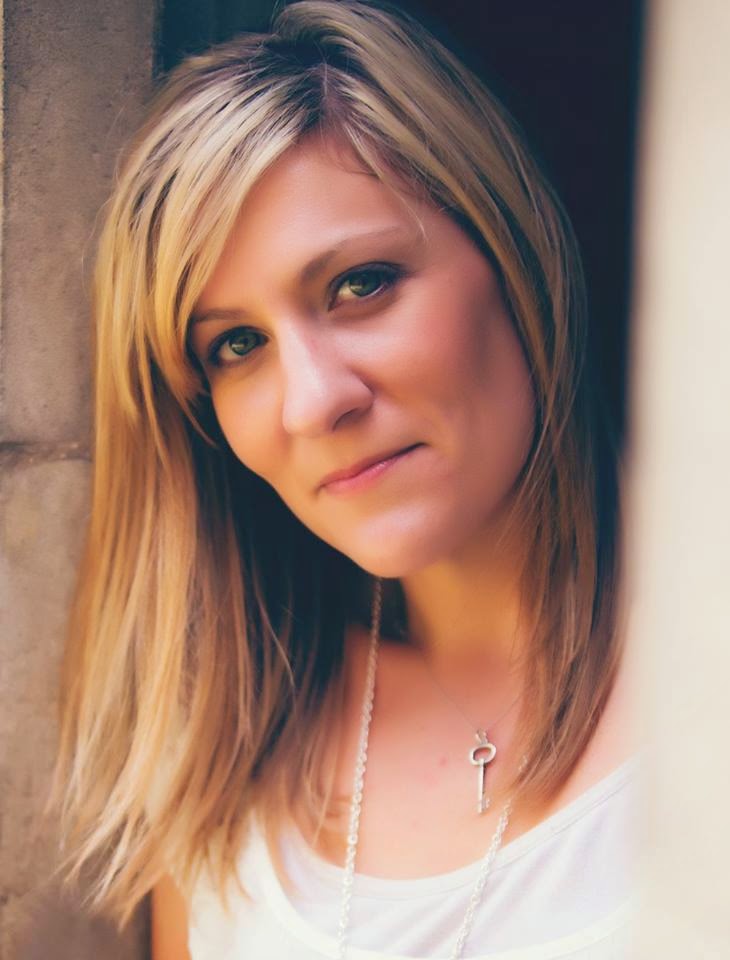 Cambria Hebert is a bestselling novelist of more than twenty books. She went to college for a bachelor’s degree, couldn’t pick a major, and ended up with a degree in cosmetology. So rest assured her characters will always have good hair. She currently resides in North Carolina with her children (human and furry) and her husband, who is a United States Marine.

a Rafflecopter giveaway
Posted by Unknown at Friday, September 05, 2014