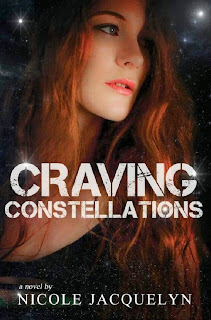 Blurb
"How is it, that someone can make decision after decision attempting to get away from their past and somehow end up right back where they started?"
When Brenna decided to leave the only life she'd ever known, she never thought she'd ever be back. Now, five years later she's running from her clean cut husband straight back to the motorcycle club that raised her... and the man she left behind. She left with a secret, and as soon as she returns the truth will break her carefully constructed life wide open.
Warning: This book contains graphic sex and language, domestic abuse, and the loss of a child. It is meant for mature audiences.


Review
Craving Constellations is book 1 of The Aces MC Series, and what a strong start it is.  There are many, many motorcycle club books out and coming out every day.  Often they get lost in the shuffle because they don't quite have that "stand out" factor.  This is not one of them.  I have not heard anyone comment about this being just another MC book.

The storyline is pretty gritty.  That was a draw for me.  It can't be rainbows all the time, ya know.  I liked the strength and rawness of the characters.

Brenna grew up in the MC life.  She decided it wasn't the life she wanted so she cut all ties and ran in a totally different direction.  She ended up a step ford housewife to an perfect-appearances-on-the-outside-psycho-on-the-inside upper crust man. 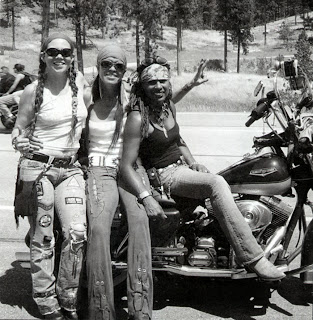 Finally, unable to take anymore, she runs back to the ones she left behind.

I knew what I needed to know.  We were his.  It was as terrifying and as simple as that.

Dragon is a real man's man, the kind that works in grease, drinks whiskey and talks with his body (whether it's his fist, his tongue...or other parts). 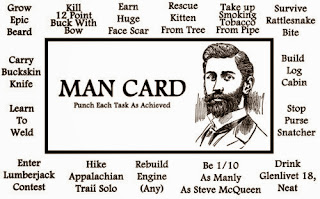 He takes responsibility for what's his.

They were the most beautiful things I had ever seen in my entire goddamn life, and they worth every fuckin' bruise I had.


Brenna and Dragon met 5 years before.  Neither has been able to get the other out of their minds.  They connected mentally and physically causing several outcomes.

I highly recommend this book.  It's for those that like men on the tough side more than the sensitive side.  Also be warned, there is some domestic violence, but overall, it is an excellent read. 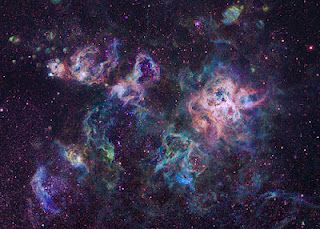 There's quite a bit about astronomy and constellations in this book, it's sort of an underlying theme.  I found this and thought it looked like a motorcycle and rider and thought I'd share.