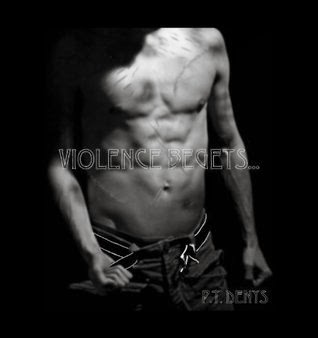 Synopsis
After a tragic accident devastates his family, 16-year-old Rick St. James starts his junior year of high school alone in a suburb of Salt Lake City, Utah. When he meets Kevin Vincent, he’s too distracted by the promise of new friends to see that Kevin has secrets of his own.
Having created an environment where he's feared and admired by his classmates, Kevin finds pleasure in using his good looks and violence to control and manipulate those around him. Secretly, he cruises the gay club scene, turning tricks to earn money so he can party and get high.
As Rick’s dad becomes increasingly violent and abusive at home, the two form a surprising and volatile trust. In this battle of wills, their precarious friendship will either keep their lives from blowing up around them or possibly light the fuse that will cause the explosion.
Disclaimer: This book contains extremely strong language, graphic violence and sexual situations. It is not suitable for young audiences.

Review
Wow, I just don't even know where to begin with this book.  I'm still reeling after reading it.  Amazing doesn't even begin to start to cover it.  It sucked me.  It spit me out.  I loved.  I hated.  I struggled.  I cried.  I haven't felt so deeply in quite awhile.  This story covered so many areas that I don't even know exactly how to classify it:  coming of age, first love, gay, child abuse, drug abuse, psychological disorder, prostitution, violence, friendship, life-lessons, struggles, death, family, tragedy.  This is one of those devastatingly life-alterating stories, one that changes something about the way you think.

Rick has been his father's least favorite since birth.  He lives his life avoiding everything, choosing to remain in the shadows, not partaking, a thin shade of a human.  That is until Kevin comes into his life.  Kevin throws Rick a metaphorical line, and Rick grasps on with both hands, willing to do anything to hang on to this new life that contains more than just a constant live-feed of bad memories and guilt. 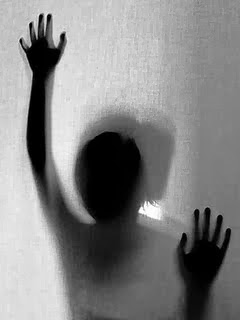 I was sure every single person looked at me at least once, trying to guess what the new loner's story was.  I could handle the laughter I saw on their faces, but the pity for me-the guy without any friends-reminded me of the looks I used to get 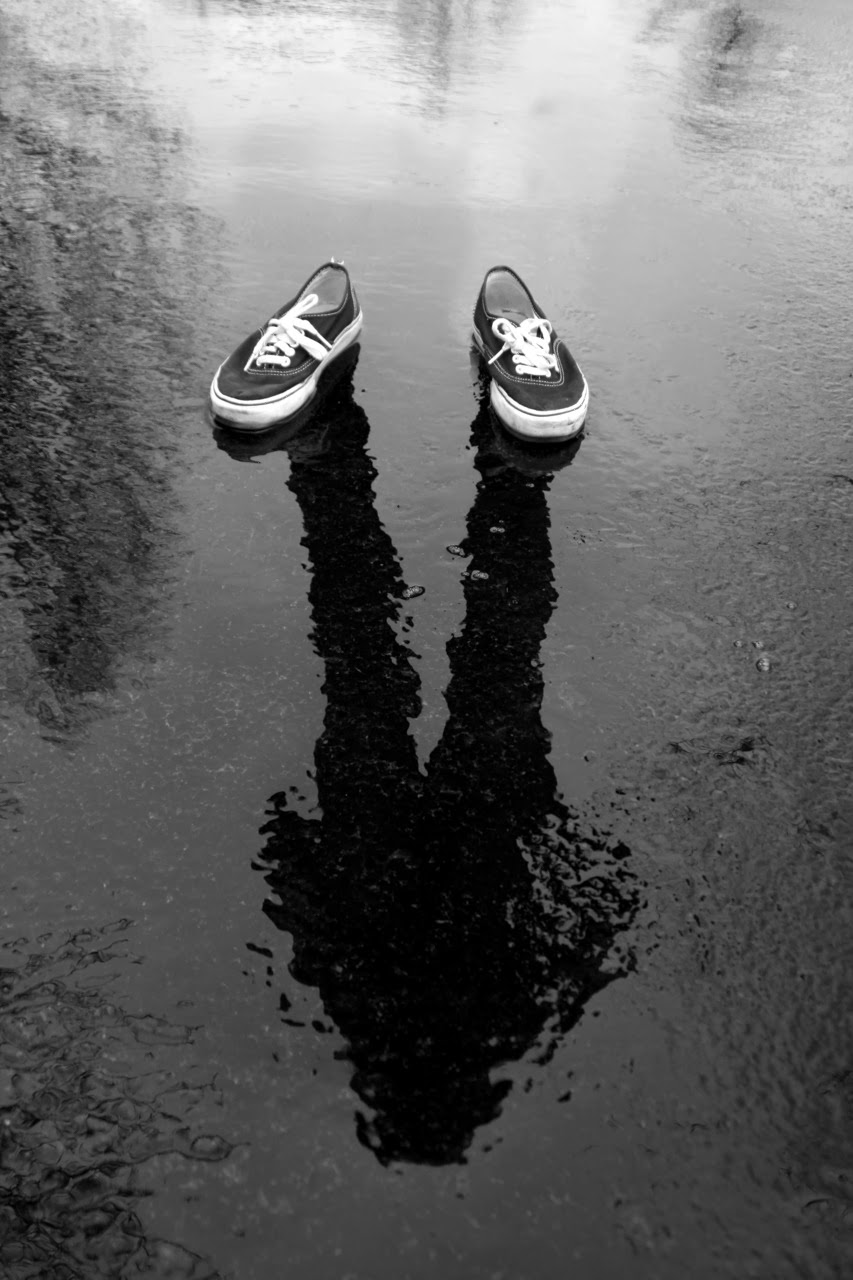 I stared at the flashing cursor on the blank page, it reminded me of my empty life-no words or thoughts to fill it up and make it complete.


Kevin's story really broke my heart.  He plays the roll of the bully, the asshole.  He lords over the weak, dominating and dictating the environment.  No one knows what hell his life really is.  Controlling everything on the outside is the only way that he can survive.  When he strings Rick along, he never knew how immensely they will affect each other. 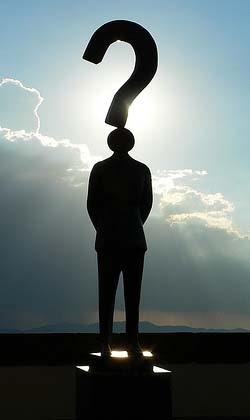 I glared at the guys sitting next to me; they thought they were my friends but I didn't have any friends. 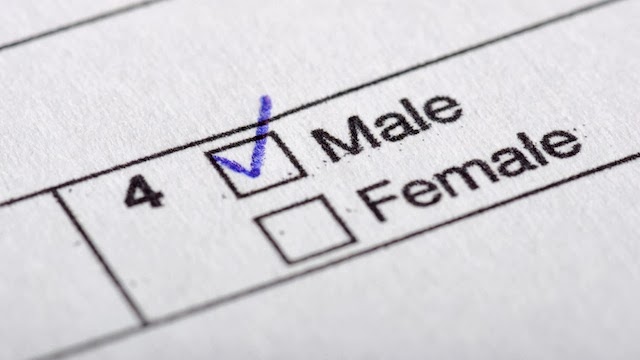 I need to exercise my talents, my ability to focus and control.


So Rick and Kevin do what they have to do in order to make it through.  They are the only ones that know the other's secrets.  They hide, protect and challenge each other. 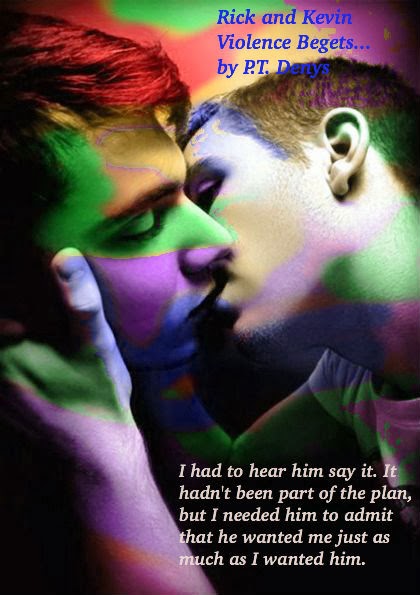 I just wanted to wrap Rick and Kevin up in a protective cocoon and save them from their lots in life, but sadly I couldn't.  It did make me appreciate my own life, and hopefully it will help others with theirs.


Violence only begets violence when we allow it to.


Thank you P.T. Denys for this book.