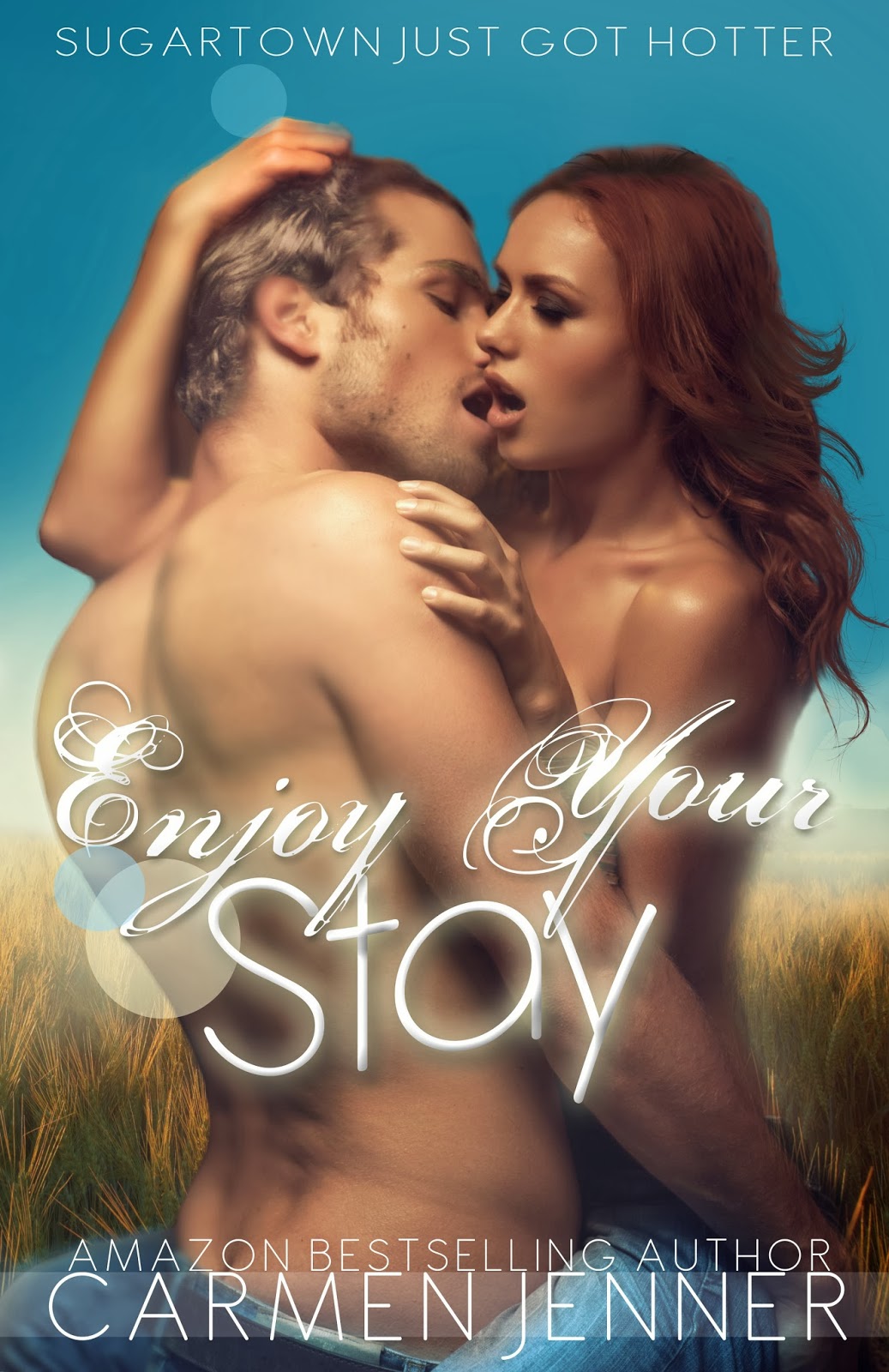 The last thing Holly Harris expected was to wind up nineteen, knocked-up, and all alone. When Coop left to pursue his dreams of becoming a rock god, he left a tiny piece of him behind.

Jackson Rowe tried filling the void his family left by drinking, screwing around, and leaving a string of heartbroken women in his wake. Moving back to Sugartown should have been easy, but he hadn’t counted on the fact his sometimes attraction to Holly would still be alive and kicking—and he sure as hell hadn’t counted on her being pregnant with another man’s baby.


They drive one another crazy, and yet they can’t stay away.

When old flames resurface, and even older wounds are torn open, can two people so similar make it work? Or will their stubbornness only drive them further apart? 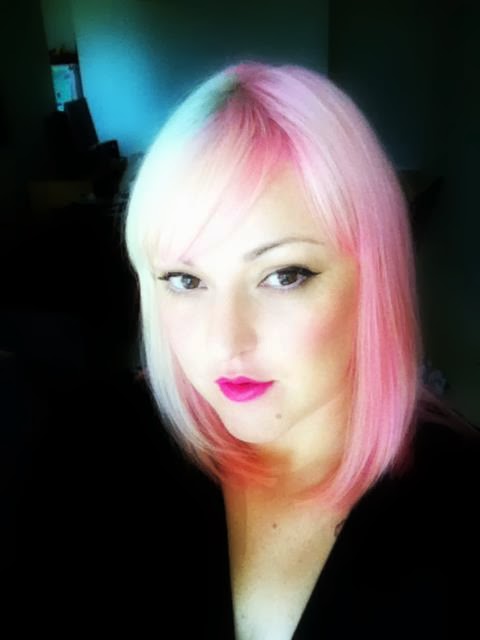 She's also a compulsive, flagrant prevaricator who gets to make things up for a living.

While Sugartown may not technically exist, Carmen grew up in a small Australian town just like it, and just like her characters, she always longed for something more. They didn't have an Elijah Cade, though. If they did, you can be sure she would have never left.

“We gonna talk about last night?”


“No. We’re not going to talk about it. We’re not going to have a repeat performance, and we’re not talking about it.”
“Okay then.” Jackson snatches up another handful of popcorn and shovels it in his mouth before chewing with it half-opened. I swear, one day I’m going to shove my fist in there, and then maybe he’ll learn to shut the hell up. “So you don’t want me to eat you out right here on the couch?”
I drop the bowl and popcorn spills out all over my lap. I close my eyes, take a deep breath, and whisper, “I hate you.”
“No you don’t. You want to, but sweetheart, you got all kinds of feelings for old Jack, and none of them are based on hatred.”
“Would you please not refer to yourself as old Jack? You sound like a paedophile.”
“Night, Hols. Old Jack’s going to take a shower before hitting the hay. I might even forget to lock the door so you don’t have to kick it down.”
“I hate you!” I scream as he saunters away chuckling.
“Sure, sweetheart, you just keep telling yourself that.”