Pain and Revenge by John Simpson 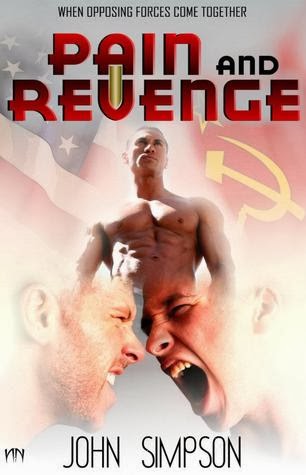 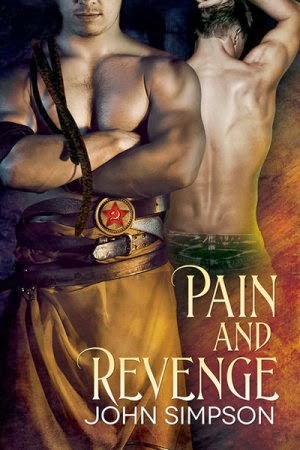 Pain and Revenge, has now been re-published by Silver Publishing.
If you like stories with sex, S&M, CIA, and Soviet type bad guys, you'll love this story.


Description
Rookie CIA agent James Elliot is sent to his first assignment in London, where he finds out that not only does the CIA know that he's gay, but that he's been brought in on an assignment precisely for that reason. James is thrown into a situation where he must seduce a Russian GRU Agent and find out what he's doing in England.
Spankings are the sadistic Russian's specialty and the question is...Can James Elliot hold out to finish the job? The novella reaches a satisfactory conclusion as the answer to the question.
Warning: male/male forced sex scene that is intricate to the plot.

Review
This book is pretty blunt.  It gets right to the gritty of the situation.  I guess I'd classify it as a spy/BDSM storyline, but it's more than just that.  It's very frank, straightforward, no suppressing the brutal details.  They aren't told in a gory way, just no incidentals are left out.

There is a very descriptive sodomy scene that is explained in such a way that the reader knows exactly what happened and how it felt.  No inessential emotion holds back the characters.  They state the facts as is and just do their jobs. 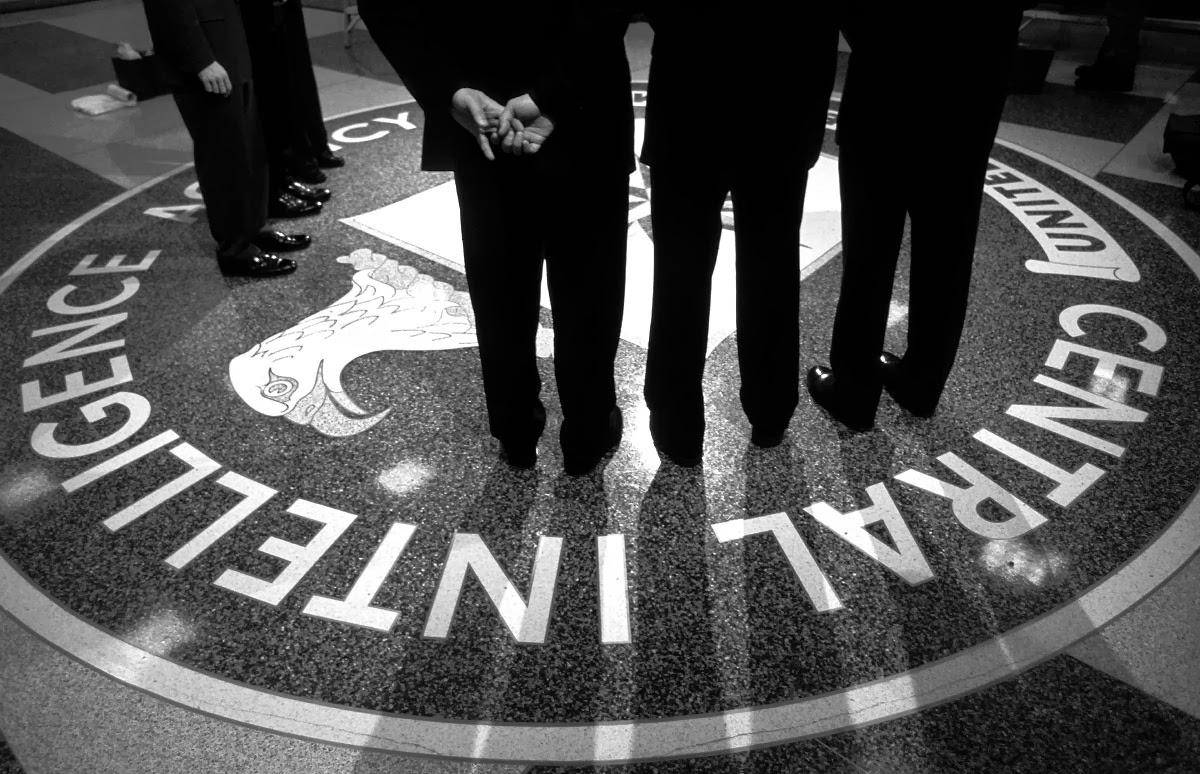 About the Author
John Simpson is a Vietnam era veteran, a former Police Officer of the Year, federal agent, federal magistrate, armed bodyguard to Saudi royalty, senior federal government executive, and recipient of awards from the Vice President of the United States and the Secretary of Treasury.

Additionally, John has just signed on with Silver Publishing, who will be putting out short stories and novellas. John has written magazine articles for gay and straight audiences alike.

John lives with his partner of thirty-six years, who he legally married in 2008, and their three Scottish terriers.

John is highly involved with the church, specifically seeking to repair rifts between Christendom and the gay community.

John wishes to extend a very special thanks to his many female readers. He appreciates and loves the fact women enjoy male/ male erotica, and he thanks you for your past and continued support. He hopes to never disappoint you and always leave you wanting more!