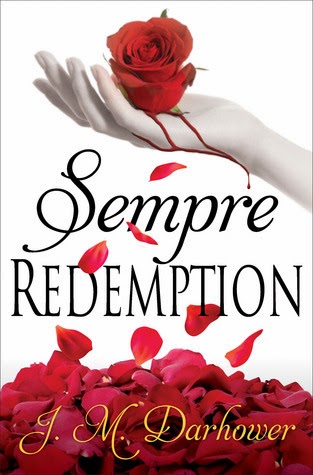 Description
In this thrilling and sexy follow-up to Sempre, two young lovers struggle to keep their relationship intact after they become deeply enmeshed in the dangerous mafia-run crime ring they once tried to overthrow.
Haven Antonelli and Carmine DeMarco have been through a lot. Haven was taken in by Carmine’s father, and with his family’s help, she escaped a gruesome fate. However, saving Haven from the dark intentions of a mafia family cost Carmine a steep price: he was forced to swear loyalty to them.
Now, still passionately in love, Carmine and Haven must face the fall-out of Carmine’s forced service, as Haven discovers terrifying secrets about the family that enslaved both her and her mother—and why she matters so much in this intricate web of lies.

Review
Sempre:  Redemption is book 2 in the Forever series.

I have to start by saying this is the best follow-up book I remember reading.  I also have to add that this is the best mob series ever.  I loved book 1, but the author really outshines with book 2.  I can't sing it's praises enough.  It belongs on your Best of 2013 and Favorites shelves.

The first thing you have to understand when you start to read it is don't even try to predict what is going to happen or what is going on behind the scenes, just strap in and ride the roller coaster.  Be prepared for some very intense feelings.

If someone years before had asked Carmine, what life in Chicago would be like, he would have given them some cliché answer about money, power, and respect, but he knew better now.  La Cosa Nostra wasn't about any of that.

There was so much sacrifice throughout the book.  It was deeply touching.  About 12% I was just overwhelmed by it.  Yes, I had a breakdown.  It was just one of many.

Things change.
Sometimes it's abrupt, knocking you off your feet as life throws a curveball nobody expected, turning worlds upside down and leaving those left behind to pick up the pieces.  But other times, it happens slowly, an hour, or a minute, or a second at a time, so immeasurable no one can pinpoint exactly when it happened.  You find yourself somewhere you've never been, doing things you've never done, being a person you never imagined you would ever be.

My range covered it all-tears, nervousness, sadness, understanding, awe.  The storyline has it all-murder, mystery, love, inspiration, loss and redemption.

"Most people are ruled by petty laws-wear your seat belt, don't take what's not yours.  Catholics follow the Commandments-don't covet they neighbor's wife or take the Lord's name in vain.  Nuns commit themselves to celibacy, lawyers and priests rely on confidentiality, and we, Haven, take a vow of silence and loyalty.  We all live through the same Hell, just with different devils."

One of the biggest stand out points to me is the deep and true love between the three main couples:  Corrado and Celia, Vincent and Maura, Carmine and Haven.  Love like that is so rare and timeless.  Especially in this day and age, it's all about the quick sex.  Devotion isn't even an afterthought much less at the forefront.  It's so refreshing to see the real thing. 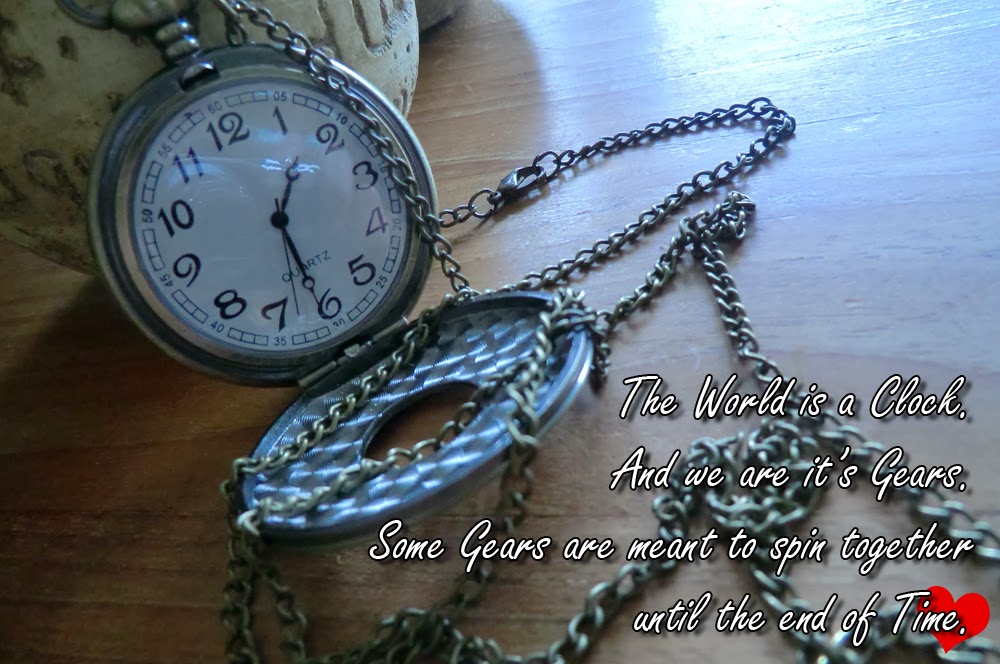 Sometimes I lose perspective, but it helps to stop and look around.  I may not have it all, but I have more than enough.  And enough, it seems, is more than most have.

Another aspect that jumped out is that the three men had to face their inner self.  If satisfied, he continued the path he was already on.  If he found he was lacking and capable, he made the corrections necessary to live with himself and welcome a peaceful afterlife.  If he hated his position but was stuck in it, he tried to accept and change what he could and buried what he couldn't. 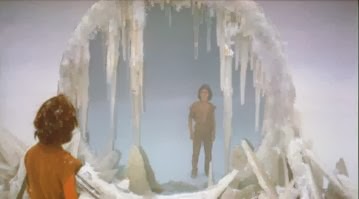 "Because to men like us, it comes first-before our families, before our friends, before everything, it's La Cosa Nostra."

"Everyone falls sometimes, son, even me, but the trick is to get right back up.  They'll always target the ones who appear vulnerable, so you need to be strong.  Fake it until you make it."

He was fractured, one half of him the still slightly naïve boy who drank himself unconscious to try to forget, the other half the man, numb to everything, who just went through the motions day after day.


Everyone has to love a story that pulls you in, blows you up and then puts you back together differently.  I was so into this story that I couldn't even read another for a couple of days, which is very rare for me.  I'm always right on to the next book immediately.  There are ever-so-many discussion points I would love to make about this series, but it would be impossible to bring them up without giving away spoilers.  I loved the characters, the good and the bad in them, especially Corrado and Vincent.  I loved finding out their backgrounds, what honorable men they were and how they stayed true to themselves.  I loved how Carmine was just incapable of actually living without Haven.  These men have left permanent scars on my heart.  Do yourself a favor and read this as soon as possible.

It's strange how those things work.  One minute you're the servant, then next you're Cinderella, and then...then the story is over and you're forced to close the book.

About the Author
JM Darhower is the author of the New Adult Sempre series (Sempre & Sempre: Redemption), and the paranormal romance novella, Extinguish. She lives in a tiny town in the Carolinas with her family, where she churns out more words than will ever see the light of day. She has a deep passion for politics and human rights, and when she isn’t writing she’s usually ranting about those things. Chronic crimper with a vulgar mouth, she admits to having a Twitter addiction. You can find her there.