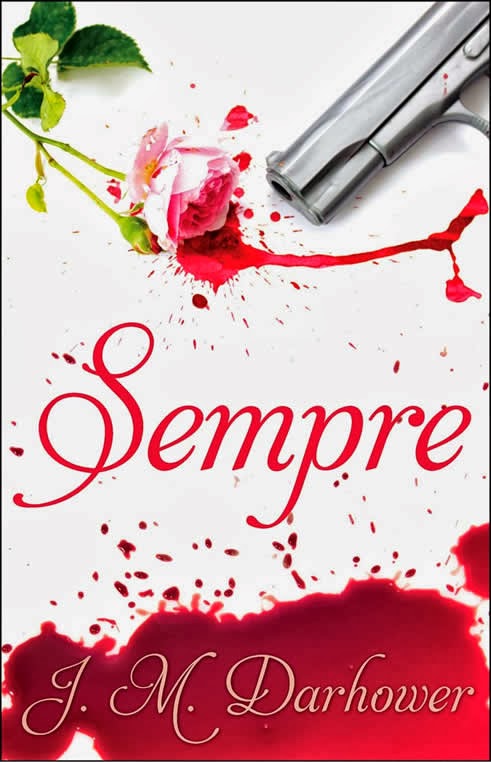 Description #1
A sexy ebook about two seventeen-year-olds—one a victim of human trafficking; the other the son of the man who enslaved her—who fall in love and question everything they ever believed…
Haven Antonelli and Carmine DeMarco grew up under vastly different circumstances. Haven, a second-generation slave, was isolated in the middle of the desert, her days full of hard work and terrifying abuse. Carmine, born into a wealthy Mafia family, lived a life of privilege and excess.
Now, a twist of fate causes their worlds to collide. Entangled in a web of secrets and lies, they learn that while different on the surface, they have more in common than anyone would think.
In a world full of chaos, where money and power rule, Haven and Carmine yearn to break free, but a string of events that began before either of them were born threatens to destroy them instead. Murder and betrayal are a way of life, and nothing comes without a price—especially not freedom. But how much will they have to sacrifice? Can they escape their pasts? And, most of all, what does it mean to be free?

Description #2
Haven Antonelli and Carmine DeMarco had vastly different childhoods. Haven, a second-generation slave, grew up isolated in the middle of the desert, her days full of hard work and terrifying abuse. Carmine, born into a wealthy Mafia family, lived a life of privilege, never having to answer for anything he did.
Both now seventeen, a twist of fate causes their worlds to collide, making them question everything they ever believed. Entangled in a web of secrets and lies, they learn that while different on the surface, they have more in common than anyone would think.

Review
Sempre is book 1 of the Forever series.
I kept hearing from my reading friends how wonderful this book was so I finally decided to read it.
It's sort of a YA book, but it deals with human slavery and Mafia issues.  When I first started the story, I felt it was going to be about Haven's life or maybe Carmine and Haven's love story, but, while it is both of those, I soon discovered this was about many characters and told the story of different points in a life. 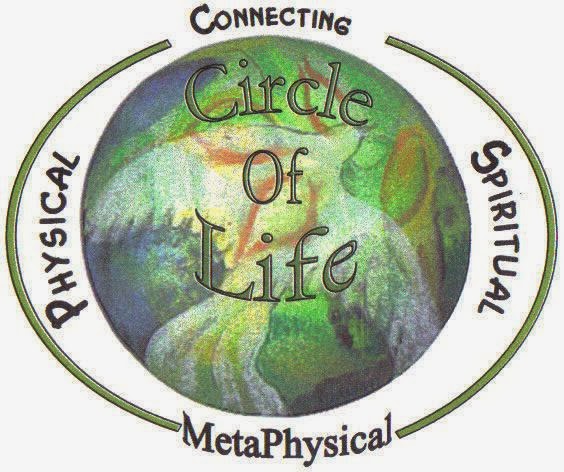 DIA
Dia is Carmine's friend.  She looks past his brazen attitude to the good guy under it all.  She's full of spunk and can give as good as she takes.

"Gross.  You need a decent girl to straighten you out."

NICHOLAS
Nicholas and Carmine used to be tight, but they had a falling out.  He is alone and lost searching for a friend.  Nicholas is the jester, the sad clown.

And he learned it from Nicholas, who helped a virtual stranger and got nothing in return.

MIRANDA
Miranda is Haven's mother.  She is a slave who was raped by her master producing Haven.  She only yearns for her daughter to have the life she never had.  Miranda named her daughter after the term safe haven, a fairytale phrase she has heard mentioned and hopes will be a reality for her daughter.

"I dream about it.  When you dream, you can go anywhere.  I always go to the snow."

MAURA
Maura is Carmine's mother.  She spent her life trying to help others and was murdered while pushing to right a wrong.  Her death leaves a gapping whole in the lives of her husband and sons.

I'm tired of seeing so much red.  Maybe then it'll be our time to have peace.

DOMINIC
Dominic is Carmine's brother.  He is the good son.  He probably is the most normal of all the characters and has his own sort of playful wisdom.

"In other words, Twinkle Toes, ignorance is bliss."

"I need fuel, though.  These guns are the only ones I carry and they don't come naturally, little sis."

CELIA
Celia is Carmine's aunt, Vincent's sister and Corrado's wife.  She is no stranger to the goings-on of the family.  She tries to see the joy in life and show her family love.

"If that day hadn't happened, that girl outside would be dead.  You're saving her, and she's healing him."

CORRADO
Corrado is Carmine's uncle, Vincent's brother-in-law, Capo in La Cosa Nostra and dubbed Kevlar Killer by the media.  Corrado is the strong silent type.  He doesn't let his emotions show, and when he does happen to speak, people listen.  His loyalty to LCN is unwavering.  Corrado is one of the characters that I love, and I would really like to get inside his head.

"I'll take myself and make something up.  You need to get some men over here to clean up this mess before it takes us all down."

VINCENT
Vincent is Carmine's father, a doctor, son of the previous Boss and Consiglieri to the current boss.  He
never really wanted to be a part of this lifestyle and doesn't wish it upon his sons.  His life is full of regret, remorse, pain and sadness.  The love Vincent has for Maura is epic.  After getting to know Vincent, I see he has always sacrificed in the name of love.

He was in deep with la famiglia.  He lied, cheated, plundered, and slaughtered for them, but one thing he had prided himself on was his loyalty.

CARMINE
Carmine is the Principe, the Mafia Prince.  He is grandson to the previous Boss Antonio DeMarco, son of Consiglieri Vincenzo Roman DeMarco, nephew of Capo Corrado Alphonse Moretti, godson of Boss Salvatore Gerardo Capozzi.  His future teeters on the edge.  He is consumed with anger for his mother's death and constantly acts out.

"Look, it's not because I think you belong to me-it's because I want you to be mine."

"Do you have any idea how important you are to me?  I'm finding myself again because of you.  I never thought it would happen.  My mom used to talk about fate, and I think you're it...you're my fate. You were brought to me."

HAVEN
Haven was born to a slave belonging to a member of the Mafia.  Growing up in a desert and living in a barn, her life thus far has mostly been a void.  Thinking that she is nothing, she innocently affects the lives of every character in the book.

"I try not to hope for anything.  If you expect nothing, you aren't disappointed when you get nothing."

A swell of hope surged inside her when the words my girl rolled from his lips.

They were two broken kids, desperate to be whole again, struggling to find balance in a world out of their control.  What's black and white and red all over?  Carmine was, Haven thought.  A soul savagely ripped in half, bleeding out for all to see.  The yin and yang, the good and evil, the love and pain all at odds with each other.  Two sides, two vastly different worlds, but someday they would merge as one.  They had to.  Il tempo guarisce tutti i mali.  Time heals all wounds.


This story contained so many layers, topics, messages, themes:
Of course, human slavery and the American Mafia are big topics.  There is a theme of history repeating itself and destiny.  Many of the characters are so much deeper than they first appear.  A big undercurrent that seems apparent to me is that everyone is struggling.  You don't know a person's mind.  Choices affect your life, your entire future can be changed.  Sometimes, you've done all you can do so you have to step back and let life play out.  Love is the strongest emotion and can overcome all others.  Sacrifice comes easy when someone you love is involved.

Life's a struggle, and it would be easy if it came with an eraser, but it didn't.  What's done is done, as hard as that was to accept. 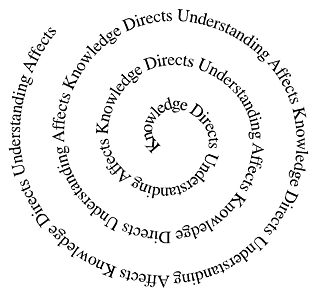 This book is one of those books that really gets you thinking about life.  I loved it and could hardly wait long enough to write this review before jumping into book 2 Sempre:  Redemption.  I've only heard great things about it also.  So off I go to read book 2.

About the Author
JM Darhower is the author of the New Adult Sempre series (Sempre & Sempre: Redemption), and the paranormal romance novella, Extinguish. She lives in a tiny town in the Carolinas with her family, where she churns out more words than will ever see the light of day. She has a deep passion for politics and human rights, and when she isn’t writing she’s usually ranting about those things. Chronic crimper with a vulgar mouth, she admits to having a Twitter addiction. You can find her there.