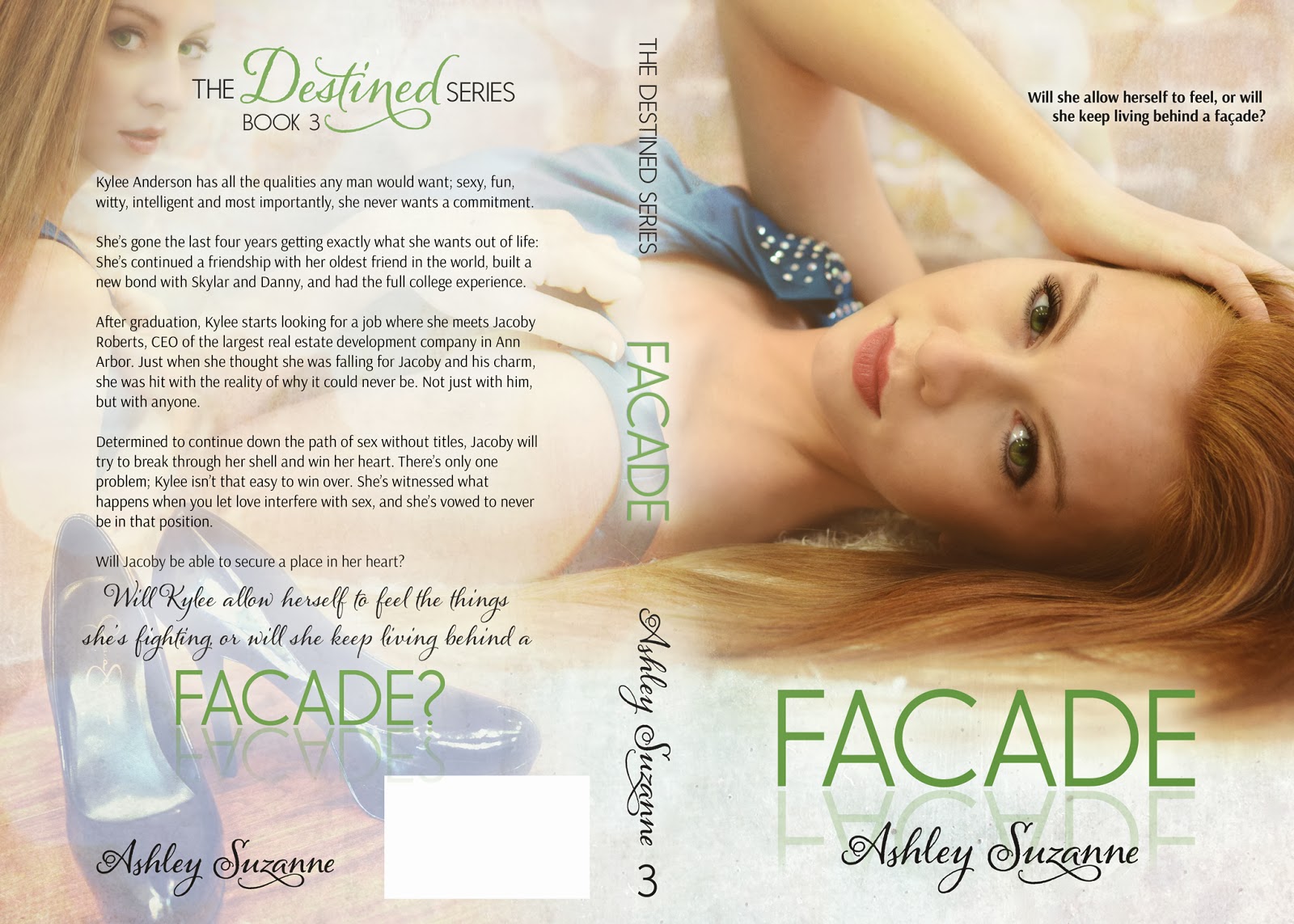 Description
Kylee Anderson has all the qualities any man would want; sexy, fun, witty, intelligent and most importantly, she never wants a commitment.
She’s gone the last four years getting exactly what she wants out of life: She’s continued a friendship with her oldest friend in the world, built a new bond with Skylar and Danny, and had the full college experience.
After graduation, Kylee starts looking for a job where she meets Jacoby Roberts, CEO of the largest real estate development company in Ann Arbor. Just when she thought she was falling for Jacoby and his charm, she was hit with the reality of why it could never be. Not just with him, but with anyone.
Determined to continue down the path of sex without titles, Jacoby will try to break through her shell and win her heart. There’s only one problem; Kylee isn’t that easy to win over. She’s witnessed what happens when you let love interfere with sex, and she’s vowed to never be in that position.
Will Jacoby be able to secure a place in her heart? Will Kylee allow herself to feel the things she’s fighting, or will she keep living behind a façade?
***Mature Audience Only***
**Strong Sexual Content** 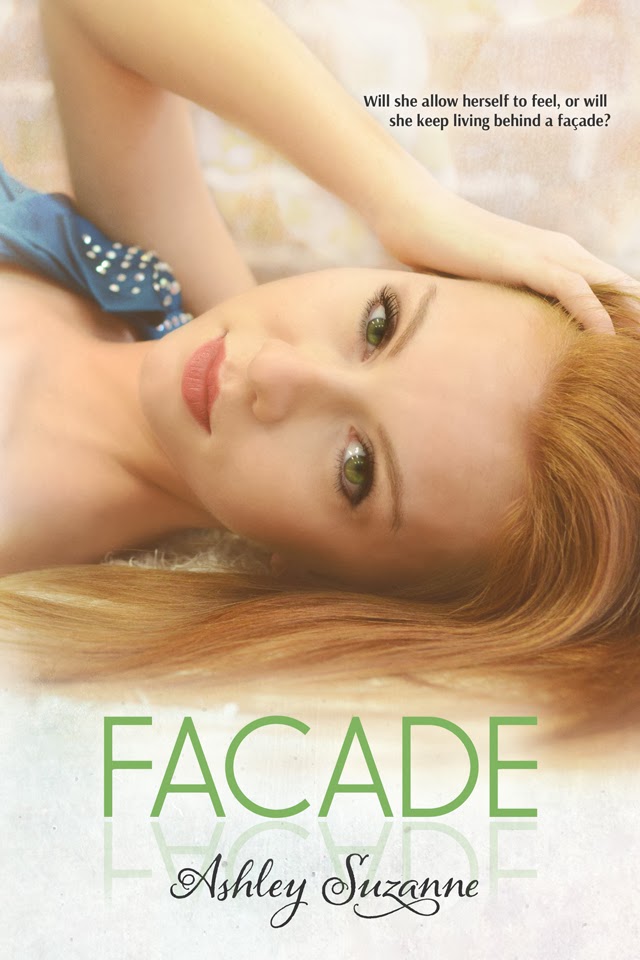 About the author
Ashley Suzanne is a married mother of three little boys as well as a daughter, aunt, sister, best friend, birth mother, blogger, book whore and author. Ashley is a native to the suburbs of Detroit, with most of her family living in Kentucky and New York.
You can usually find Ashley sitting in bed, with her laptop, playing on Facebook, pretending to write, entering giveaways (she's also a swag whore) or on a football field with her oldest son, Tyler. Yep, not only is she a football fan, she's a football mom!
When she's reading, it's typically something to do with romance, erotica being her favorite genre. Ashley co-owns a blog, 2 Chicks and a Blog, with her GBFF Manda. She's a total fan-girl over a few authors, Pamela Ann, Brooke Cumberland, SE Hall, Madeline Sheehan, Jasinda Wilder, Angela Graham, CM Stunich and Riley Rhea to name a few.
Ashley has no pets, unless you count her children and she is a little OCD. Her favorite color is pink. Her favorite drink is cherry vodka and coke and double chocolate brownies are a must.
She's currently working on her 2nd novel, Awakening, which will follow Mirage (An Amazon Best Seller) and a few other projects.