Review Beyond Possession, Beyond Series by Kit Rocha 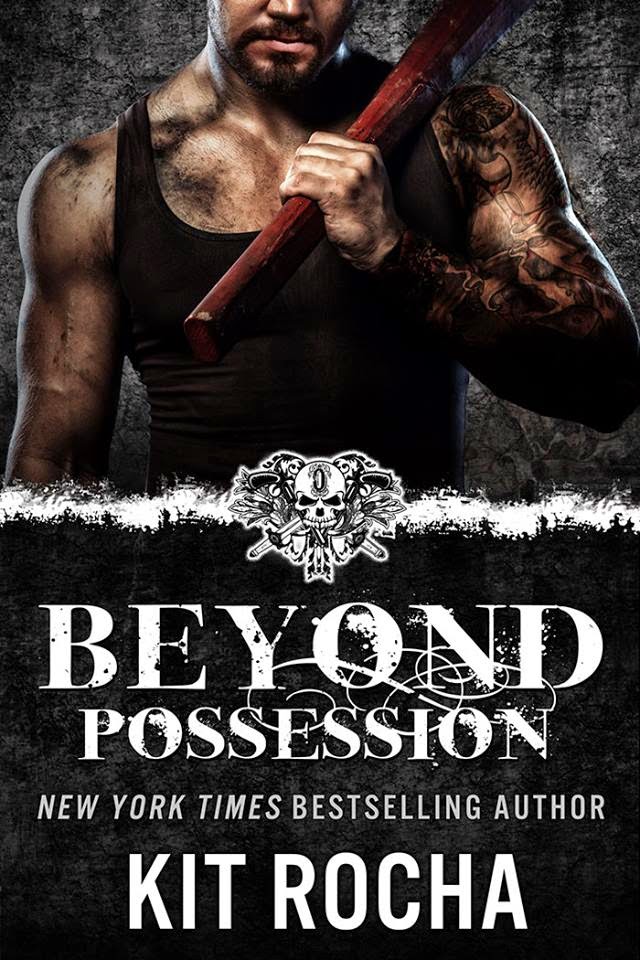 Tatiana Stone has worked hard to establish herself as one of Sector Four's most skilled crafters. All she wants is peace--but the sins of her father haunt her. He ruled the sector as a petty tyrant before the O'Kane takeover, and plenty of people harbor bitter memories of his cruelty. Especially now that Tatiana's beloved baby sister has fallen in with a man who wants to start a revolution.

Zan failed his boss once, and it won't happen again. So when Dallas O'Kane asks him to defuse the rebellion brewing in the sector, he'll do whatever it takes to get the job done--including seduce Tatiana. It's the perfect opportunity to get closer to the pretty crafter and complete his mission. But what he discovers is a fiery, passionate woman--and an affair that could destroy them both. 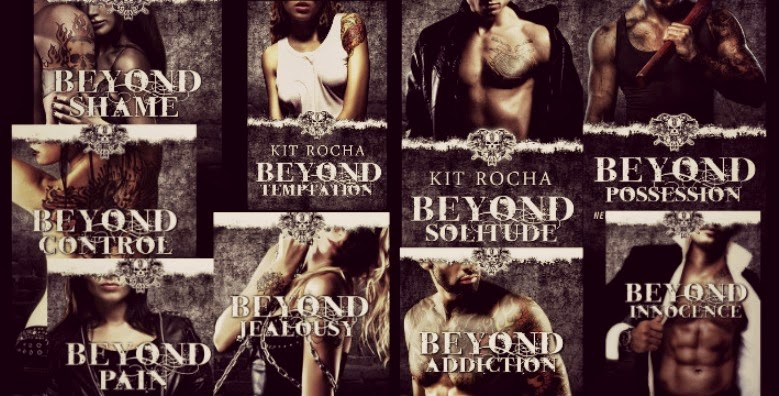 "There were always chains with the O'Kanes, even if they weren't the literal kind."

I always love returning to the Sectors, especially Sector Four. But now the awesome Kit Rocha are expanding the stories, they go way beyond the borders of Sector Four.
Zan's the hero of this story. We've known him from way back, he first appeared in Beyond Shame and I was hoping that he'd get at least a novella. Imagine my happiness when I found out he would!
And Tatiana is perfect for him. But because of some past events - not to mention current ones involving an awfully naive sister - she has to stand her ground, not on O'Kane side, but her own. Until things kind of start going down the hill, that is. That's when she does have to pick a side and she will have to find a way to save her sister, consequences be damned.
As always, seeing fave characters in short scenes makes me happy. There was a scene with Ace and Flash and Amira's baby girl --- I absolutely melted! The relationship between Dallas and his queen, Lex is stronger than ever, still going good. I didn't get any glimpse of my love, Mr. Rios but I'm sure I will in the next novel.

"She'd heard that no one did rough and wild like an O'Kane."

"Because I don't just look at you," he murmured. "I see you. I've been seeing you for months."

In conclusion, another good addition to the Beyond series, one that ranks 4 - 4 1/2 stars for this O'Kane. Can't wait for more! 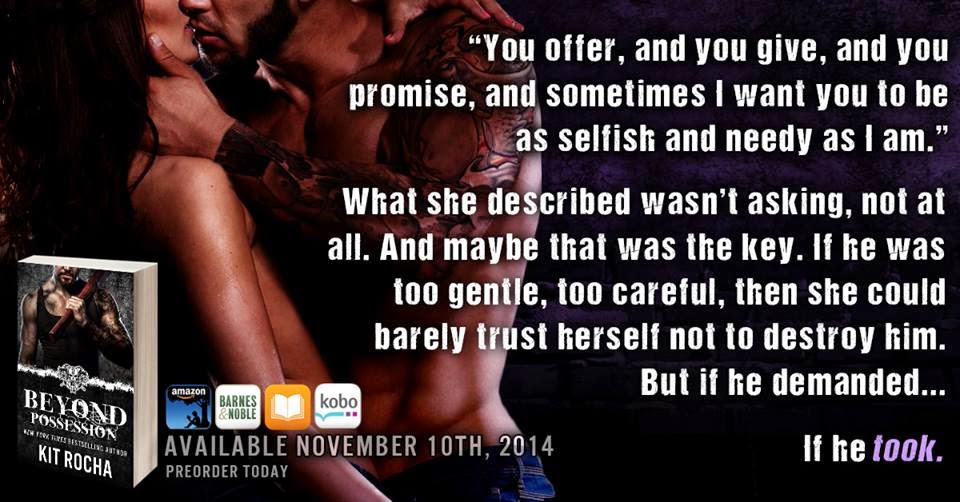 ***Copy kindly given by authors in exchange of honest review***