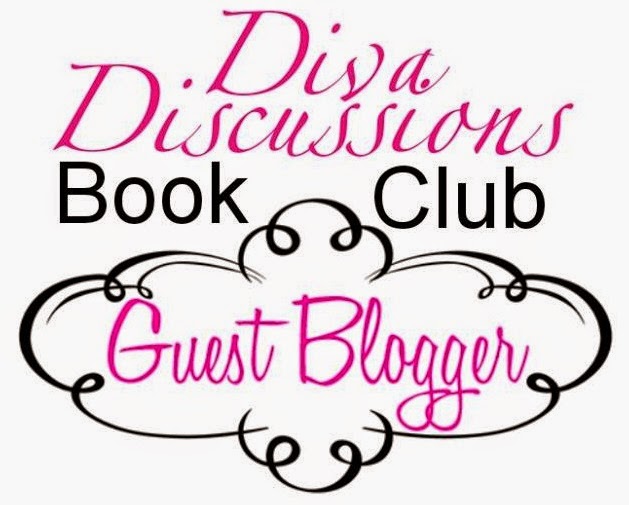 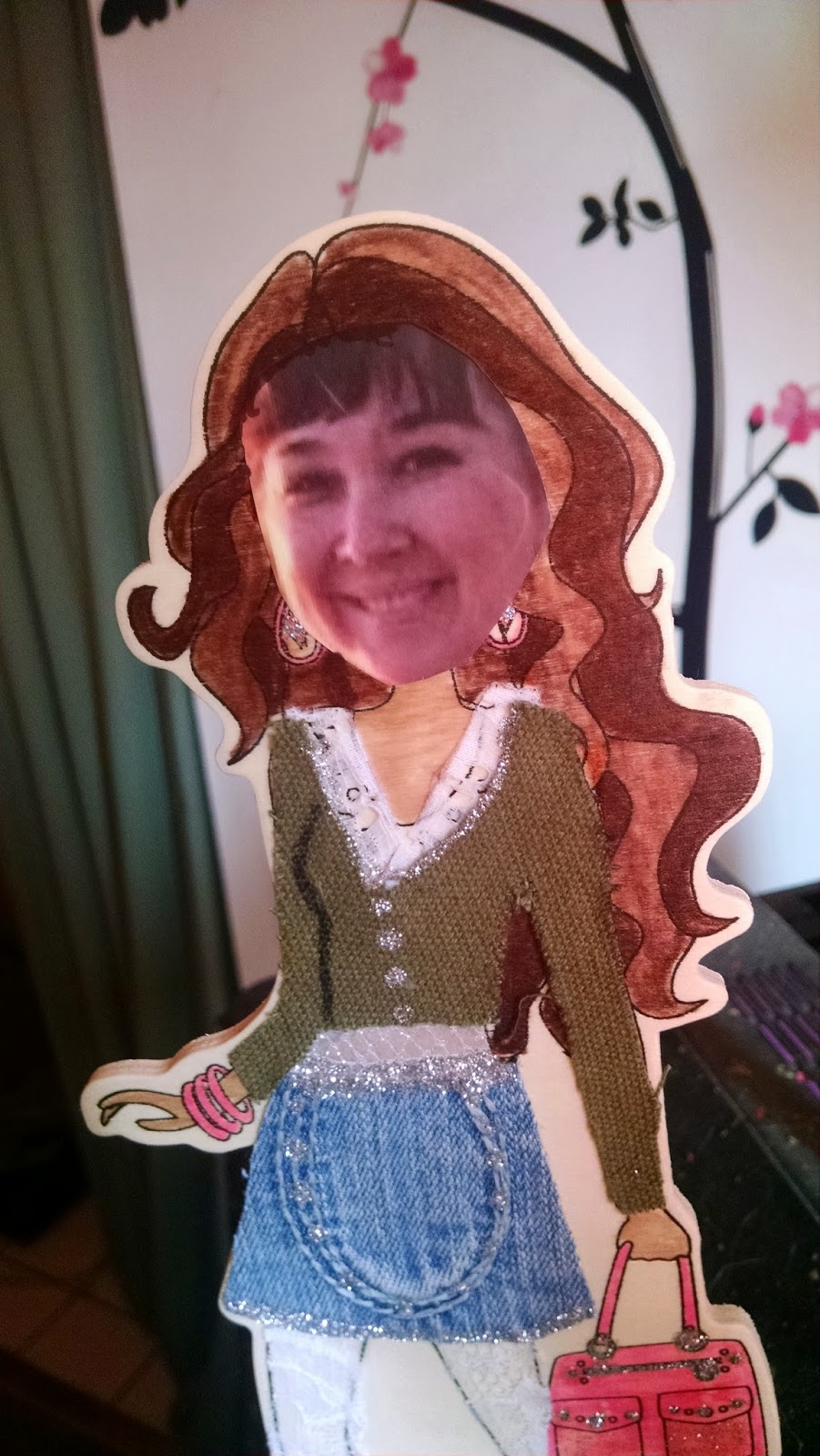 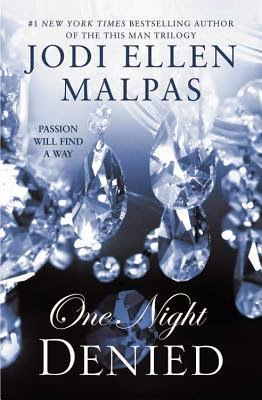 REVIEW
Denied starts a few weeks after the conclusion of Promised. Livy has run away from Miller after finding out the secret he'd been hiding from her. Livy, even with as much as she is angry at Miller, is desperately missing him. Miller is desperate to win Livy back to him.

"You're my habit, Olivia Taylor. You belong to me."

Miller never gives up his resolve to win back Livy. He gives her some space at first, but soon enough, he is doing his best to win her back. We see how truly broken Miller is in this book and Livy learns more of the details of his history. There are people trying to keep Livy & Miller apart and although we see some of who those people are, we still don't get the full story in this installment. I love that Miller decides he wants to fight for Livy despite the danger it poses to the both of them.

"She's the blood in my veins. She's the air in my lungs. She's the bright, hopeful light in my tortured darkness. I'm warning you; don't try to take her away from me."

I have to say, Livy's best friend, Gregory, really ticked me off in this book. He was quite unsupportive for most of the book; essentially trying to make Livy choose between him and Miller. He does redeem himself a bit towards the end, but he's still on my list.

Livy's Nan, continues to be a bright spot to me. Some of my favorite lines come from Josephine:

"Darling girl, take life by the balls and twist them."

"Dont' piss down my back and tell me it's raining."

I love how she is completely supportive of Livy. She pushes Livy towards Miller; she sees something between Miller and Livy that she thinks is worth pursuing and lets Livy know that she would be a fool not to follow her heart when it comes to Miller.

William (Livy's mom's ex-pimp) makes several appearances in this book and quite often, he had be scratching my head at his treatment of her. It makes me wonder if more is going on there than he's admitted to Livy. His actions at the end have me puzzled. I'm not sure if he's acting out of guilt for not "saving" Gracie or if there is more going on there that we haven't been clued into yet; I guess we'll find out next time around.

The last chapter was action-packed on several levels. It leads brilliantly towards book 3 and I'll anxiously await its release.

Jodi Ellen Malpas was born and raised in the Midlands town of Northampton, England, where she lives with her two boys. Working for her father’s construction business full time, she tried to ignore the lingering idea of writing until it became impossible. She wrote in secret for a long time before finally finding the courage to unleash her creative streak, and in October 2012 she released This Man. She took a chance on a story with some intense characters and sparked incredible reactions from women all over the world. Writing powerful love stories and creating addictive characters have become her passion - a passion she now shares with her devoted readers.