In more ways than one.

She wants to keep her scholarship. He wants to stay on the team. An awkward alliance doesn’t even begin to cover Rimmel and Romeo’s relationship.

But that’s about to change.

It starts with a dare. An initiation. A challenge.

Quickly, it turns into more. But when you’re a victim of your status, there is no room for anything real. The rules are clear and simple.

Stick to your circle.

And never fall in love with anyone on the outside. 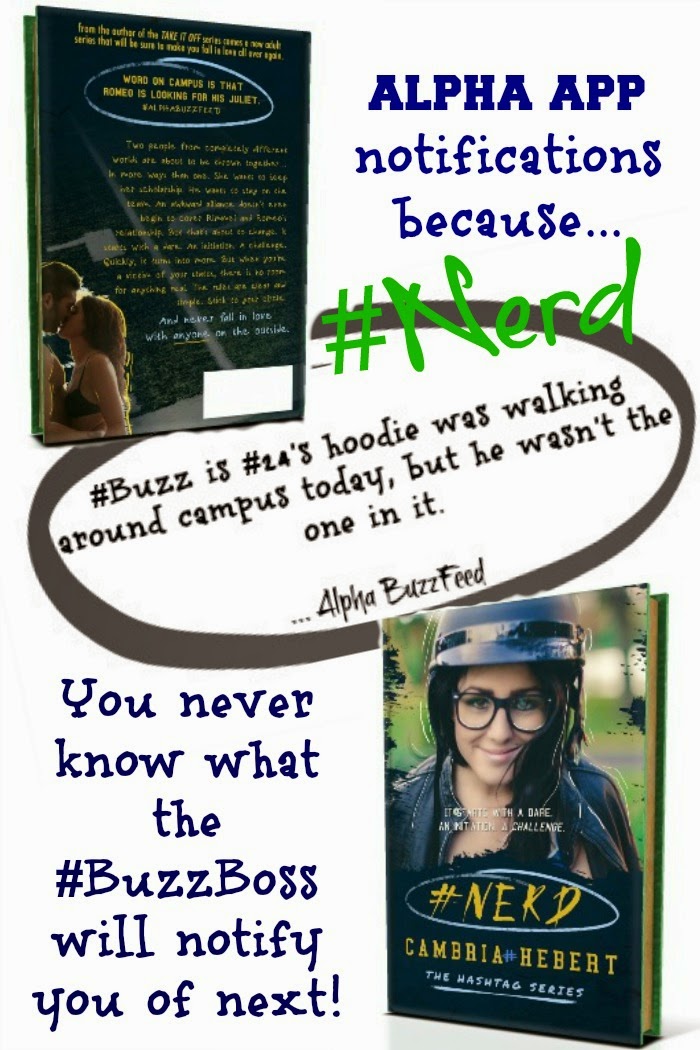 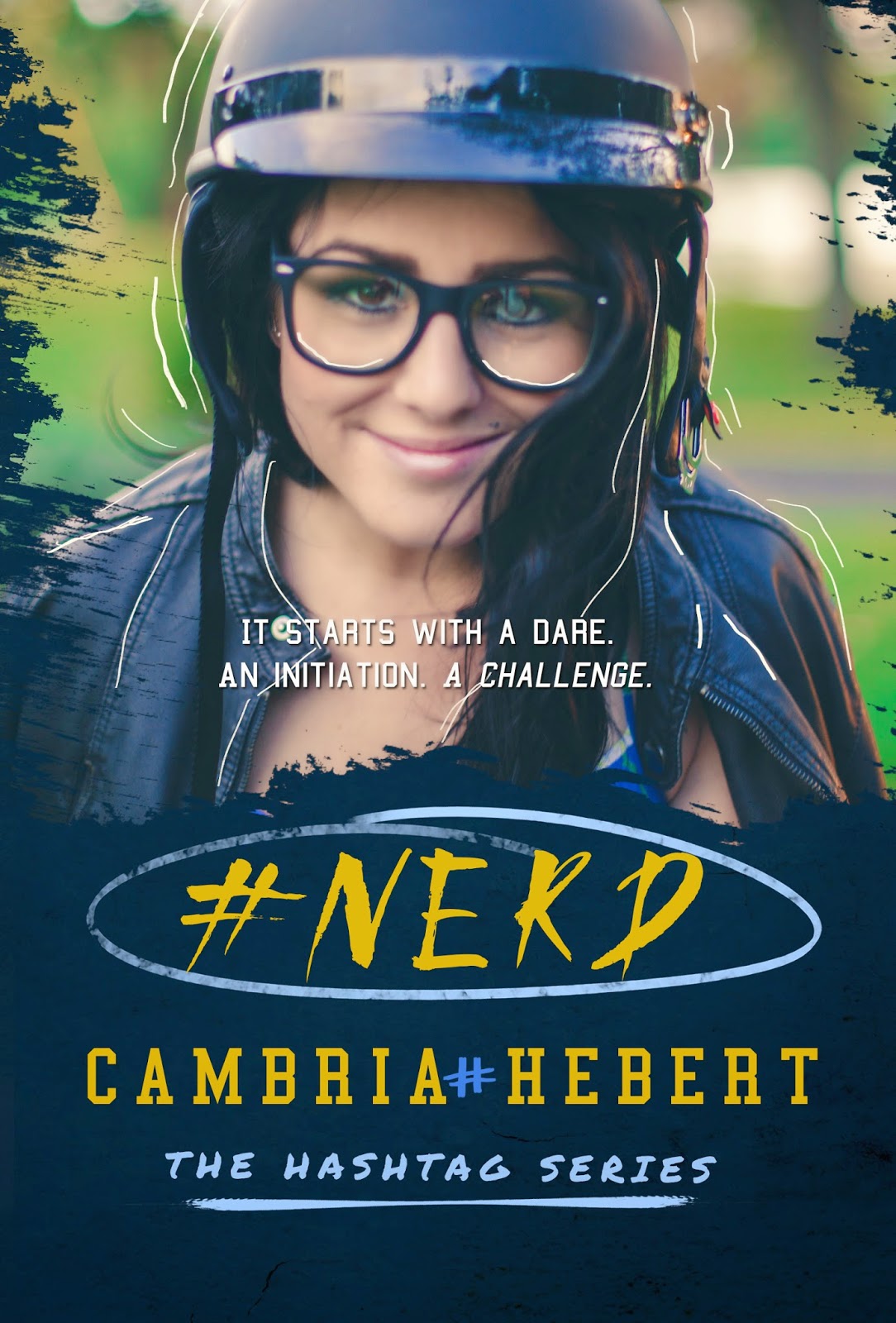 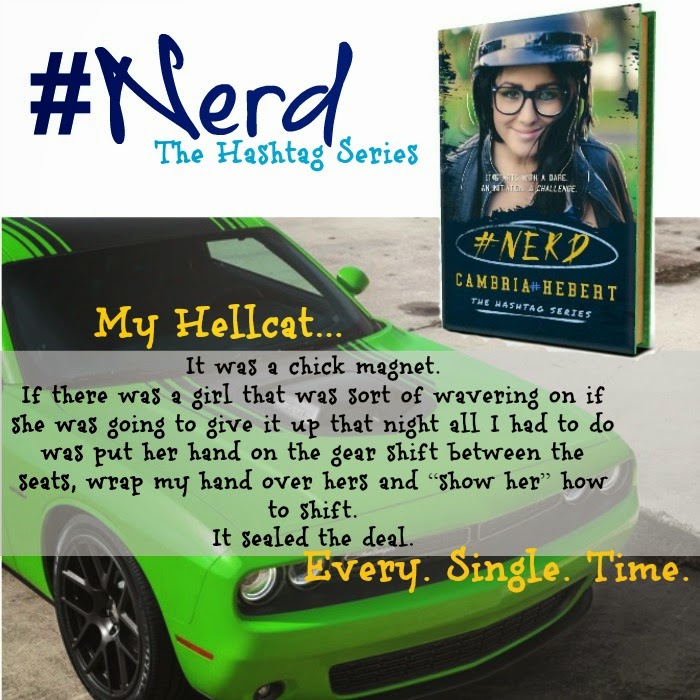 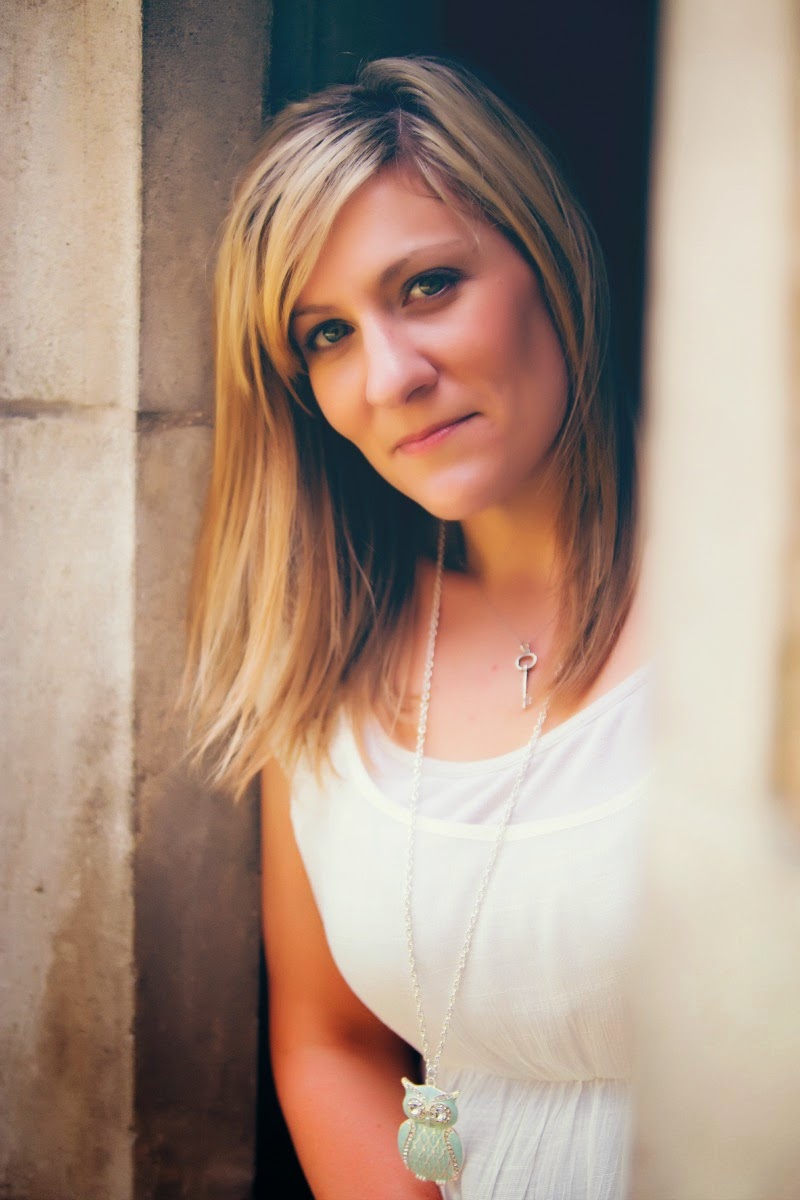 Cambria Hebert is a bestselling novelist of more than twenty books. She went to college for a bachelor’s degree, couldn’t pick a major, and ended up with a degree in cosmetology. So rest assured her characters will always have good hair.

“Life was good… It was steady. And then I met Romeo.”

I’m a fan of Cambria Hebert’s Take It Off series. I’m also a fan of, well not nerds but geeks. There’s a hierarchy and geeks are at the top of the so-called food chain. But let’s get to the book.


She’s a nerd, he’s a star athlete. Every guy envies him, every girl wants to tame him or just sleep with him. She’s practically invisible. But that’s okay, she likes it like that. She prefers that.

Now, I have to say that I liked it. It was a quick and pretty light read, no major drama enfolded like in other books, there was no back-and-forth between the hero, Roman and the heroine, Rimmel – odd name but unique. They meet because they have to. She tutors him. They slowly get to know each other, get to know the person behind the appearances and reputation.

What I didn’t actually like was how washed-out Rimmel seemed. Yes, I get that she’s a nerd, she likes the company of animals more than humans – I get her, I do, sometimes I’d do the same but alas, real life is different – and she has a past, a secret she’s hiding from everyone. Not that anyone cares. So, my problem was that she was, well, a klutz. Clumsy. Constantly tripping in her too-big clothes or knocking down stuff. Her reactions to certain things were maybe a tad juvenile. But hey, she’s nineteen, he’s twenty.

But I really did like the story because the message behind all that was how you really shouldn’t generalize, put people into categories and stereotypes without knowing them, how the exterior changes but the inside stays the same. So there’s a lesson too.

“He was every #nerd’s fantasy. But he wasn’t a fantasy. He was mine.”
***Copy given in exchange of honest review*** 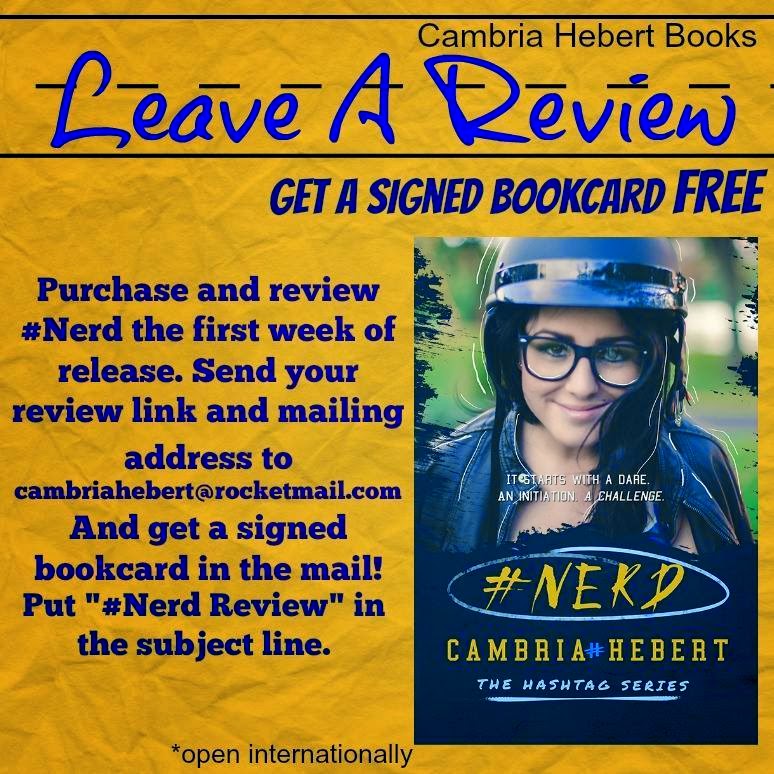 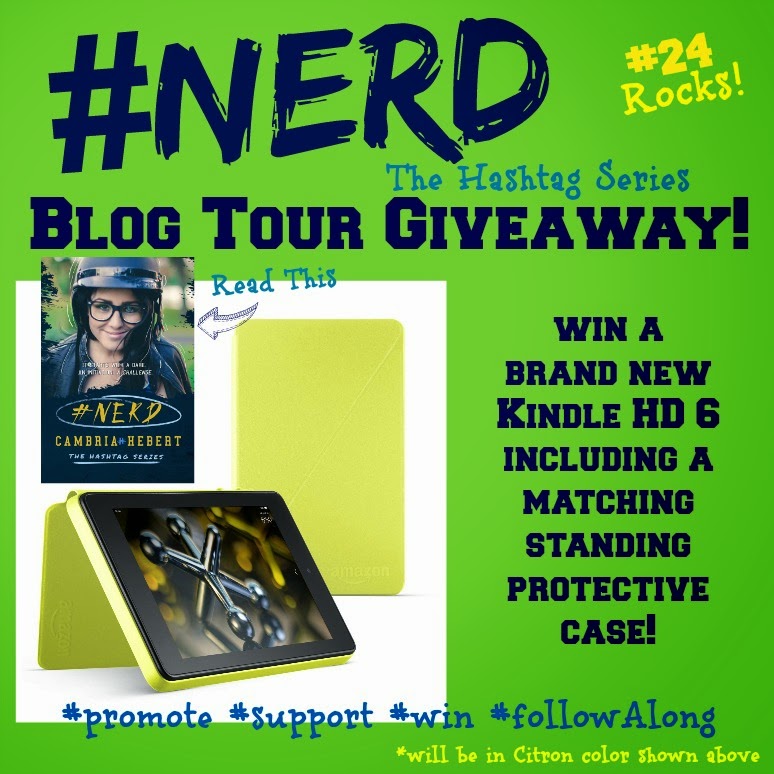